Steam reveals the most popular configuration among PC gamers 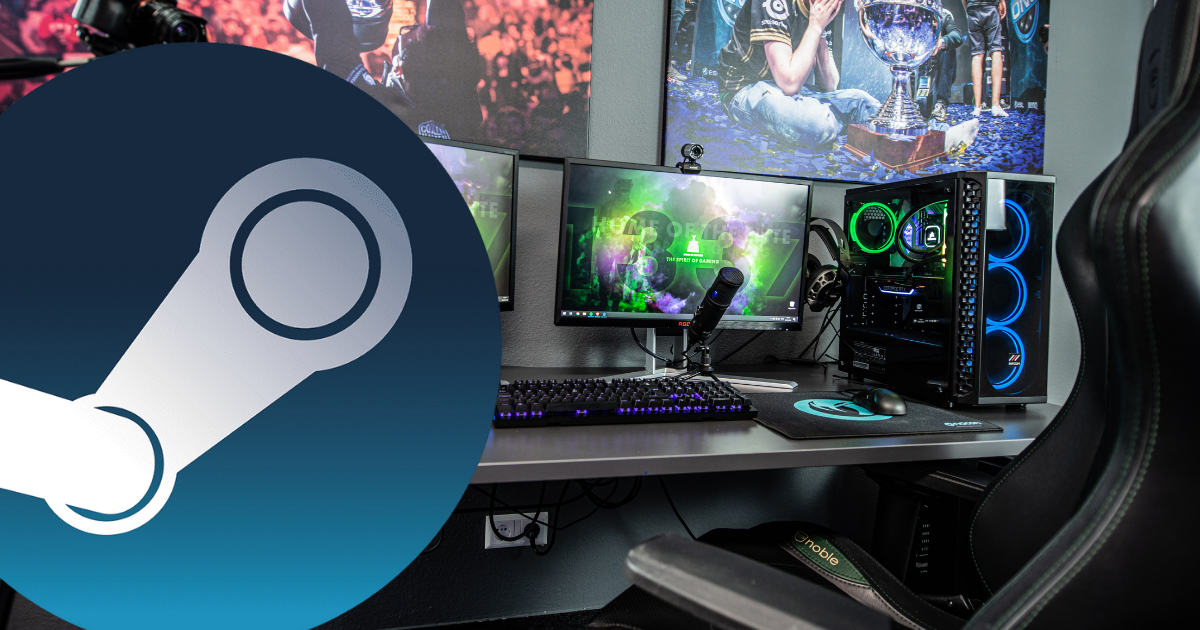 For PC gamers, the question of the optimal configuration arises again and again. Therefore, in order to have the best possible gaming experience, players are tempted to invest in the latest state-of-the-art equipment. But when gaming influencers have made most of the most expensive configurations “mainstream,” one wonders what the situation is for mere mortals.

the most popular configuration

And today there is nothing easier than answering this question. In fact, Steam conducts a monthly “Hardware and Software Survey” and, as the name suggests, collects data about the hardware and software that the public uses. As Steam states, taking the survey is optional and completely anonymous.

But if this investigation is interesting for Steam, so is it for players. A real public benchmark that gives an overview of the average equipment level of PC gamers. So we can see that most players do not have a configuration that costs several thousand euros, quite the opposite.

So here are the results of the poll for the month of December 2021. Without any surprises, let’s start with the most widespread operating system among Steam users, which is none other than Windows 10 (81.74% of users). This remains quite logical, because at the moment many computers are simply not compatible with the latest version of the operating system (only 10% use Windows 11).

In terms of processor, Intel is the big winner over AMD, with CPUs with a frequency between 2.3 GHz and 2.69 GHz (for 17.30%) and between 3.3 GHz and 3.69 GHz (for 15.28% ). Then the most popular RAM size among PC gamers is 16 GB of RAM, and this for 47.43% of platform users, an element that therefore clearly should not be neglected to ensure minimum performance for your favorite titles.

Likewise, games can quickly become memory hungry, we find that more than 50% of gamers have more than a TB of total space on their hard drive (although prefer to install your games on a hard drive SSD, this will greatly improve your loading times).

Finally, where we see that the majority of gamers do not opt ​​for the latest components just released, it is at the level of graphics cards. In this area, the NVIDIA GeForce GTX 1060 remains the most popular. Although this GPU was released a few years ago, it is still way ahead of the latest models. For example, one of NVIDIA’s newest and most powerful models, the RTX 3090, is only used by 0.42% of gamers.

However, this last point can be explained by the global shortage of components that has been going on for almost two years. As a result, it has become quite complicated to find current graphics cards, and the few that are available are snapped up at extortionate prices that can easily sell for twice the manufacturer’s suggested price.