The Courier
HomeTechnologyStarring Godzilla, this new team of heroes aims to outshine the Avengers
Technology

Starring Godzilla, this new team of heroes aims to outshine the Avengers 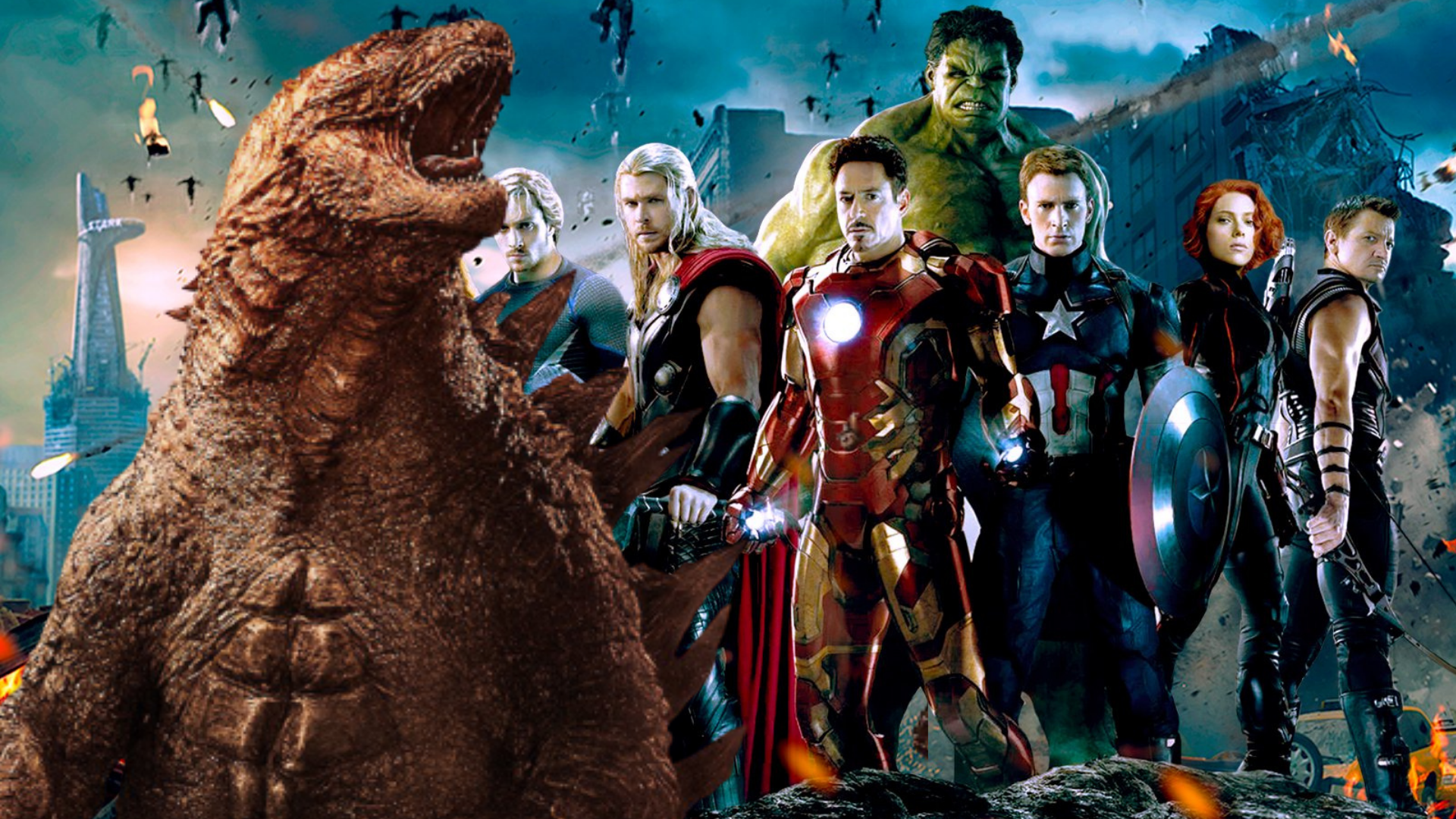 Marvel and Warner each offer their own universe. On one side the MCU and on the other the DCEU. From now on it will be necessary to rely on a new cinematographic universe that has just been formalized and baptized SJHU for Shin Japan Heroes Universe, in which Godzilla, Ultraman, Karmen Rider and Evangelion will develop.

An official MCU made in Japan

In fact, Japanese director Hideaki Anno wants to create his own Marvel Cinematic Universe by officially launching the Shin Japan Heroes Universe. Thus, the next Tokusatsu Shin movies that will be directed or produced by Hideaki Anno will be part of a single project.

As a result, SJHU brings together Godzilla, Karmen Rider, Ultraman, and Evangelion. A project that allows these characters to join forces, made possible thanks to the collaboration of four Japanese studios, namely Toho, Toei, Tsuburaya Productions and Hideaki Anno’s Khara studio.

All of Hideaki Anno’s films combined in one giant project

We will therefore find in this new universe the films Godzilla Resurgence released in 2016, Evangelion: Final released in 2021 and which is the adaptation of Neon Genesis Evangelion, as well as Shin Ultraman expected in May 2022 and Shin Kamen Rider for the following year, which will be a reboot of the original 1971 Kamen Rider series.

Information on this project is scarce at the moment, but Tsuburaya Productions should provide us with more details throughout the year that will allow us to learn more about the form this collaboration will take.