The Courier
HomeTechnologyStar Wars: While awaiting the series, Obi-Wan Kenobi is at the center...
Technology

Star Wars: While awaiting the series, Obi-Wan Kenobi is at the center of a new Marvel project 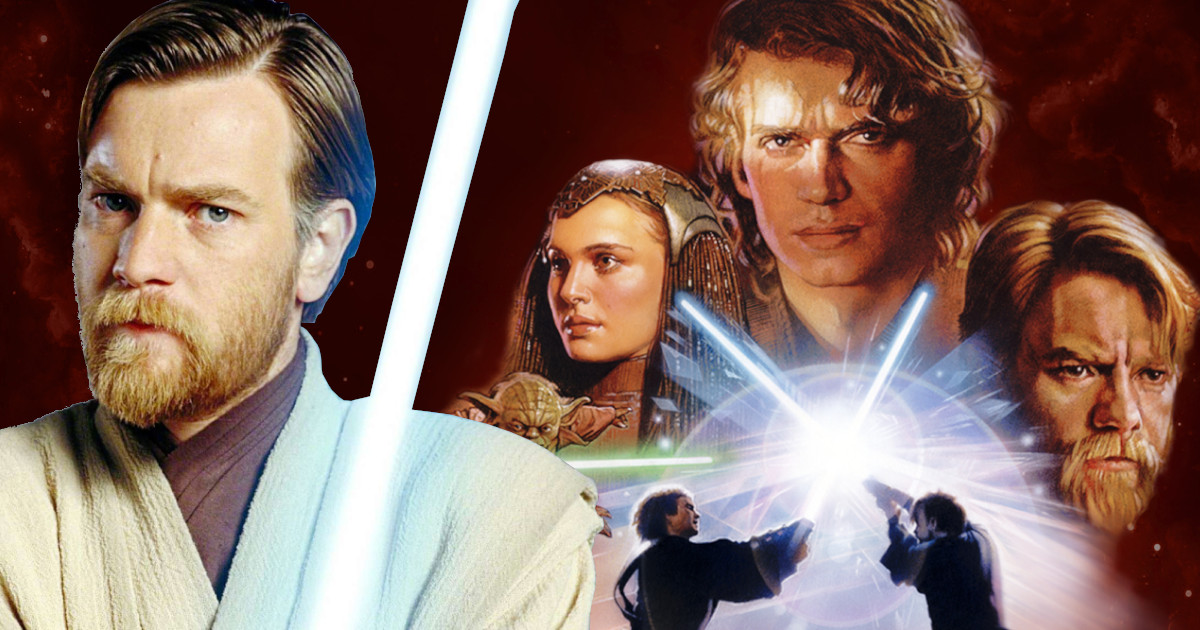 No official date has been announced, but fans are feeling it: the Disney+ Obi-Wan Kenobi series is upon us. But the most impatient will be happy to know that the Jedi Master will also be the focus of another outdated project!

Obi-Wan Kenobi, the star (wars) of the saga

There are numerous iconic characters in the rich universe of Star Wars. While the saga gradually expanded and focused on many groups, factions, and characters, it was generally much more binary in its early days. On the one hand the Siths with well-known characters like Darth Maul, Darth Sidious or of course Darth Vader. On the other hand, the Jedi, whose most symbolic is probably Obi-Wan Kenobi, the master of Padawan Anakin Skywalker before he surrendered to the dark side of the Force.

After playing the role of Luke Skywalker’s mentor in A New Hope, prelogy allowed us to discover him younger, as he cast himself in the role of a Padawan before rising through the ranks of the Jedi Order. His story was then deepened mainly in the animated series The Clone Wars, but also in comics. But if many fans haven’t lingered, Marvel Comics offers you a little catch-up thanks to a new comic mini-series soberly titled Star Wars: Obi-Wan, as announced by its author, Christopher Cantwell, in an interview exclusively with StarWars.com. A good way to wait until the release of the Disney+ series that will mark the return of Ewan McGregor and Hayden Christensen.

The Life of Obi-Wan Kenobi in Five Issues

If the Obi-Wan Kenobi series release window remains unclear at this time, the arrival of the comic book miniseries is already dated as the first of the five Star Wars: Obi-Wan issues will be out in May. For now, only the United States is affected. But given the hype generated by the character and the series dedicated to him, we can hope for the speedy arrival of a French translation. If you haven’t followed the many comics Obi-Wan has appeared in, this miniseries could be the perfect way to get you started, as it focuses on various key moments in his life!

So we find the old man in the twilight of his life on Tatooine and writing his memoir just before meeting Luke in A new hope. The opportunity for him to look back on significant periods of his life and for us to experience them from his point of view. An idea that, according to the author, manifests itself particularly interestingly in the first issue, which is about the character’s youth.

As for Obi-Wan at that age, I looked to my own eight-year-old son. I love seeing the world through his eyes because it reminds me of how I was when he was his age. I really tried to take advantage of that. In this first issue there is this idea of ​​being small in a vast universe. Christopher Cantwell

From his beginnings as a young Padawan with Qui-Gon Jinn, through the rise of the Empire, to his claim as a Jedi Master with Anakin during The Clone Wars, Star Wars Comics: Obi-Wan promises to be a beautiful throwback to the life of one of the most popular characters in the saga!