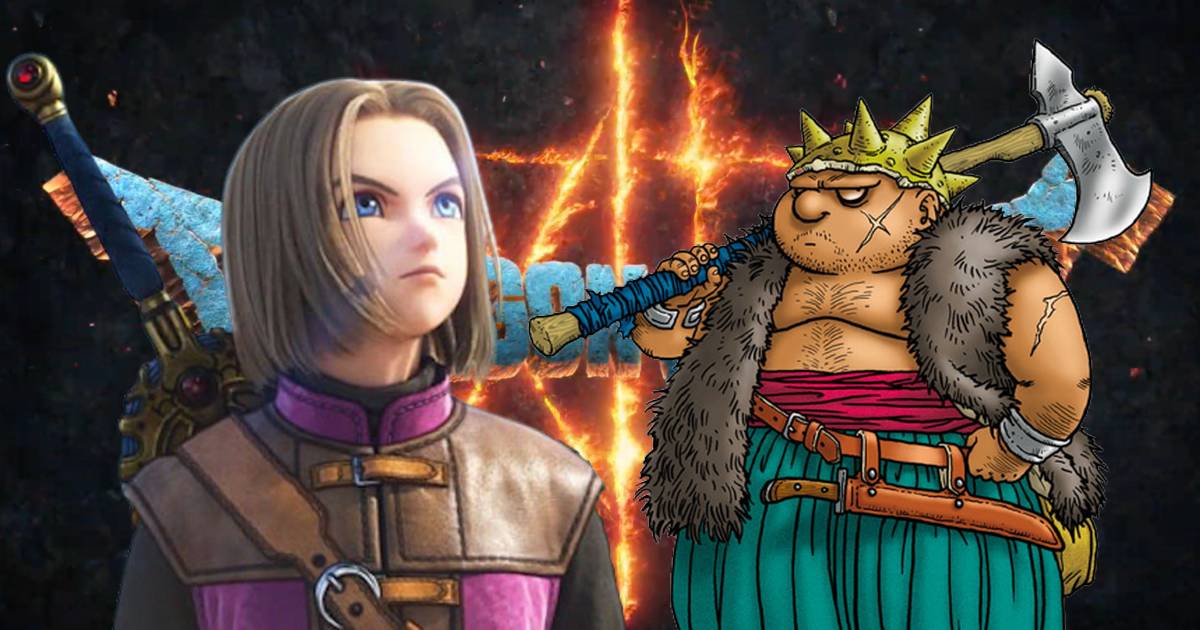 Dragon Quest is certainly the most popular Japanese RPG saga after Final Fantasy, whether in France or Japan. The universe, the design of his monsters by Akira Toriyama and his music by Kōichi Sugiyama will delight any fan who has played and heard at least the orchestral version of the eighth opus. With the announcement of Episode 12 of the saga, the developers have launched a major campaign that you can participate in to help develop Dragon Quest XII: The Flames of Fate.

Dragon Quest XII: The Flames of Fate Need You!

It is common practice in Japan. Before or during the development of a game, the developers take a little temper with the population regarding their expectations and feelings about the title. We already know that Dragon Quest XII: The Flames of Fate will be “dark and grown up” and will offer a radical twist on the series that certainly wants to be serious but rather good-natured in spirit. So in order to understand the important points that you need to work on, there is a very simple way of participating in the development of the title.

Square Enix has in fact put a survey of around thirty questions (all in English) online that will allow you to get your thoughts on the title, the saga, what you want to see, and what is important to you. You can find the questionnaire here. Among the questions asked we find the age, the time you spend per week playing games, the types of games you prefer, but also what you think of the Dragon Quest saga, how you discovered it, on how many types you’ve played if you follow the series on social networks or if you consider yourself a true fan of the license. All of these questions will help you develop the title, as the last one will ask you directly what you would like to see in the next opus.

Announced in May 2021, the next opus Dragon Quest XII should be available until 2022, see 2023. Since the publication of the third opus in 1988, namely “Doragon Kuesuto Surī Soshite Densetsu he” or Dragon Quest III: and the legend was… here , An urban legend has remained and returns to the top of the stage with each release of a new episode. The story goes that Square, and now Square Enix, are told by the government never to release a Dragon Quest licensed game on weekdays. Because that would have devastating consequences for … school and career absences.

If the release of the saga’s third opus did indeed spark a wave of absenteeism in Japan, it did not, as legend says, force the government to pass a special law on the subject. This legend certainly has a good influence on sales and the aura of the game, and the Dragon Quest license is revered, even sacred, in Japan. As evidence, Square Enix spends very little on communications to promote the title in the Land of the Rising Sun. In Europe, the games only became popular with the eighth part (and obviously the best: Dragon Quest VIII: Odyssey of the Cursed King).

What would you like to see from the Dragon Quest series in the future? Square Enix wants to know https://t.co/JjfXFhG9z5 #DragonQuest #SquareEnix pic.twitter.com/E1Etgh3XJF

What would you like to see in the Dragon Quest franchise in the future? Square Enix wants to know

It looks like many JRPGs, including Tales of Arise, Rune Factory 5, and Dragon Quest XII, are taking steps to become more HD than previous entries.
It will be interesting to see which ones get to Switch and which don’t. https://t.co/fLibXx7XJj

It looks like many JRPGs, including Tales of Arise, Rune Factory 5, and Dragon Quest XII, are taking steps to become more HD than previous entries. It will be interesting to see which ones get to Switch and which don’t.

I’m really worried about Dragon Quest XII, I don’t want them to take the bleak reboot path. The games have always been that dark story with a tone of contrasting silliness, and when you take that away, it feels like a generic fantasy RPG.

I’m really worried about Dragon Quest XII, I don’t want them to go the difficult route to restart. Games have always been that dark story with a lot of contrasting silliness, and taking it away feels like a generic fantasy RPG.

Louis CK is back for good – and arrives armed with jokes about sex, pedophilia, and cancer