The Courier
HomeTechnologySpider-Man, Wolverine, Hulk and Ghost Rider will be the new Fantastic Four
Technology

Spider-Man, Wolverine, Hulk and Ghost Rider will be the new Fantastic Four 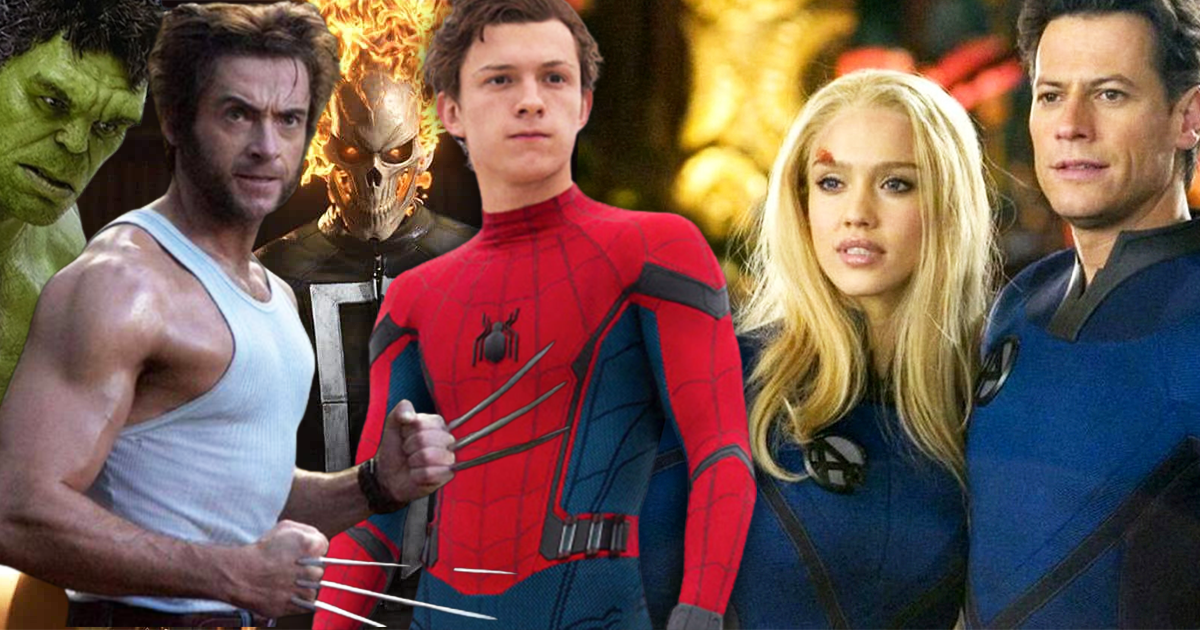 If you’re a fan of character reshuffles from the Marvel Universe, you’ll probably appreciate that Spider-Man, Wolverine, Hulk, and Ghost Rider are brought together in a single upcoming project. Indeed, Marvel has just communicated on the subject, and we’re taking stock of that news in this article.

All these wonderful people are finally reunited

The new Fantastic Four are back. First collected by Walter Simonson and Arthur Adams in the 1990s comic book Fantastic Four #347, the unusual alliance between Wolverine, Spider-Man, Hulk and Ghost Rider was formed in the absence of the original Fantastic Four. Although the team didn’t last long, it remains a fan favorite over 30 years after its inception. And all of those beautiful people are now back in the New Fantastic Four comic book mini-series from writer Peter David and illustrator Alan Robinson.

The series takes place shortly after the team’s first meeting and is similar to Marvel’s X-Men Legends.

The details we have so far on this comic miniseries

Here’s the synopsis that Marvel Comics provided in a recent press release:

Wolverine, Hulk, Ghost Rider and Spider-Man have teamed up to investigate a violent outbreak in Las Vegas. And with demonic masterminds pulling the strings, they need some extra help… This brand new adventure will feature many guest stars, including former Fantastic Four and a host of mysterious villains you’ll never see coming!

Although its initial run was extremely short, the alternate version of the Fantastic Four has had its fans for years, starting with me. I’m happy that Marvel gave me the opportunity to revisit them with them and take their battles to new heights in a new location with new allies and new enemies.

For his part, Alan Robinson comments:

We can speak of a fanfare launch at Marvel Comics! Featuring characters like Spider-Man, Hulk, Ghost Rider and Wolverine and written by none other than the great Peter David! It’s a dream come true for me as an artist and as a fan, and the story grows with every page. A total blast!

As for you, what do you think of Marvel bringing back Spider-Man, Wolverine, Hulk and Ghost Rider as the new Fantastic Four in a new miniseries? We’ll let you answer this question via our comments section! And in case you haven’t already seen it, you know that a Fantastic Four Easter egg can be found in the Moon Knight series trailer.