The Courier
HomeTechnologySpider-Man No Way Home will be hitting a streaming platform soon, but...
Technology

Spider-Man No Way Home will be hitting a streaming platform soon, but not the one you’re thinking 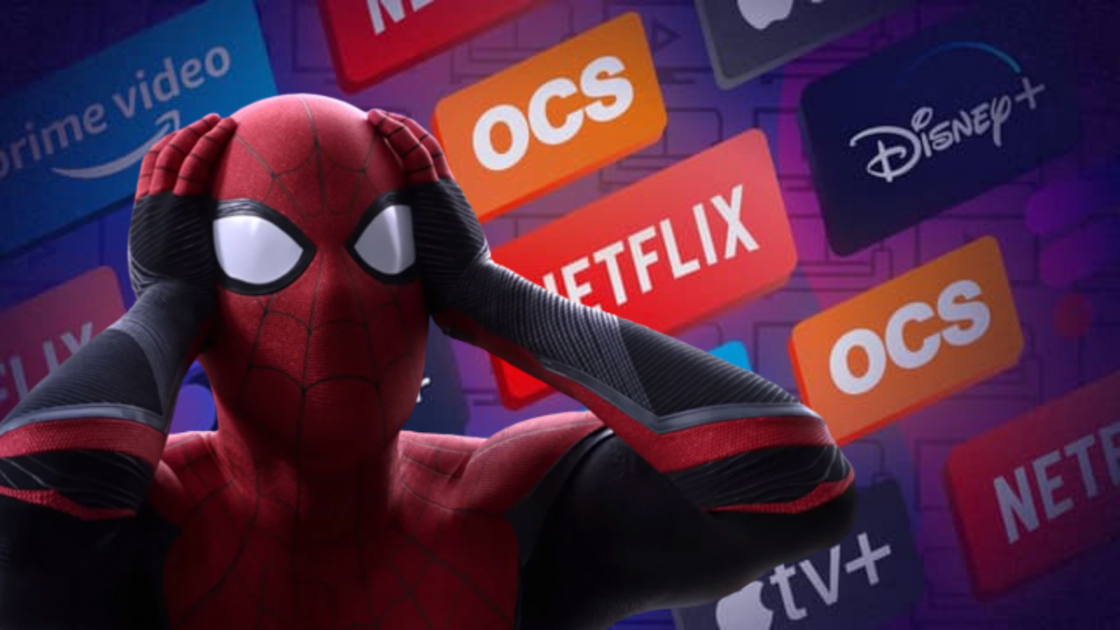 Spider-Man: No Way Home, still directed by Jon Watts, concludes the trilogy initiated by Spider-Man: Homecoming. So Tom Holland, Zendaya and Jacob Batalon are all back for this new opus. In addition to the original trio, the film features an impressive cast including Jon Favreau, Benedict Cumberbatch, Willem Dafoe, Alfred Molina and Jamie Foxx. As you probably already know, the film is above all a way to bring back the unforgettable Andrew Garfield and Tobey Maguire as Peter Parker.

With Spider-Man: No Way Home hitting the big screen, streaming platforms are already fighting over who gets the rights to broadcast the film first. While Disney+ and Netflix are obviously in pole position, another platform has won this first round. Indeed, we just learned that giants Netflix and Disney+ have been sidelined in favor of Starz. According to Deadline, this third adventure of Tom Holland in the skin of Spidey will be released on the Starz platform in six months. Excellent news for CEO Jeffrey Hirsch, who sees this as a great opportunity to grow his platform.

An amazing decision considering Sony regularly has partnerships with Netflix. Experience the presence of the original Spider-Man trilogy on the platform or, more recently, the broadcast of The Mitchells Against the Machines, produced by Sony, direct to Netflix. Yes, but well, the deals between Sony and the two streaming giants ended a few months ago. Sony has inked a new deal with Netflix to broadcast their films from 2022 to 2026. Flat, Spider-Man: No Way Home was released in 2021 and as such is not entering into this new deal. It is quite possible that the film will end up on other platforms such as Netflix after it has been shown on Starz.