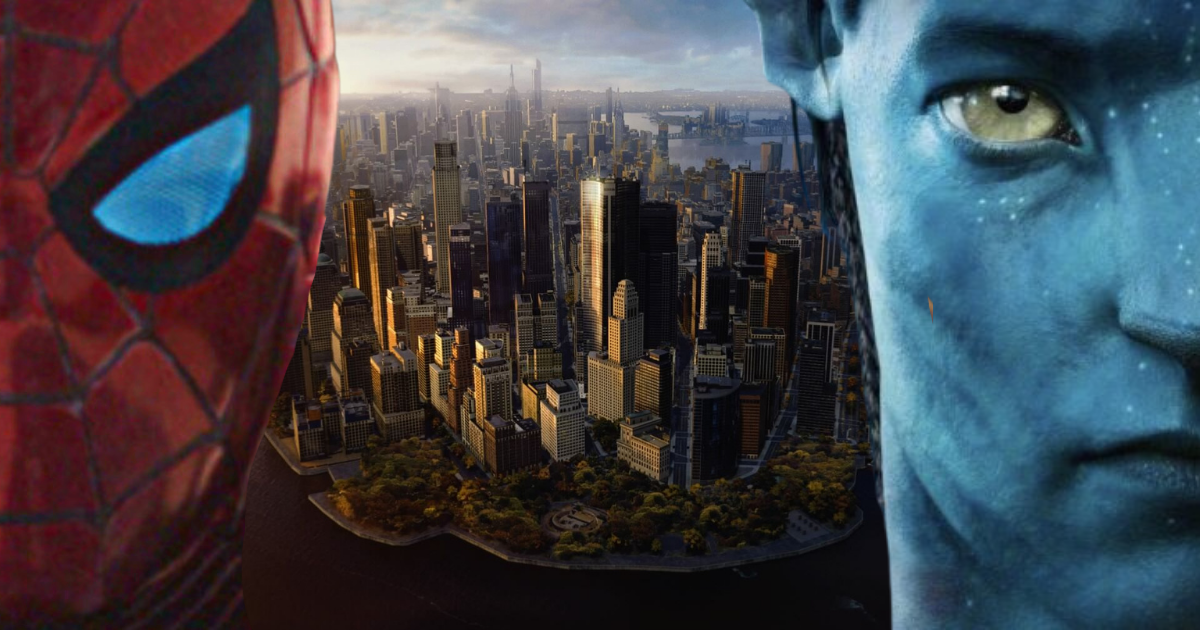 If there’s one thing everyone can agree on about the latest movie in the Marvel Cinematic Universe (MCU), it’s that Spider-Man: No Way Home really surprised many fans. While we recently revealed the surprise reserved for the film’s release on Blu-ray, it continues to surprise us, especially since it broke this record previously held by this famous film.

Spider-Man: No Way Home had shown its record-breaking potential very soon after its release, managing to achieve the third-best-selling release in history in North America at $253 million. A more than impressive result in the health context, which far exceeds the forecasts of experts. But the latest movie from Marvel Studios and Sony doesn’t want to stop there.

With that, Spider-Man: No Way Home officially overtook Avatar (2009) to become the third highest-grossing film of all time at the US box office. The film grossed $760.9 million in the United States, according to Variety, beating James Cameron’s $760.5 million. In comparison, the film sold three times as many tickets as Shang-Chi and the Legend of the Ten Rings, the second highest-grossing film since the pandemic began at $224 million.

For Spider-Man: No Way Home, things could end there. It would take $100 million in additional revenue to catch up with the runner-up Avengers: Endgame, which grossed $858 million, and even more to rival Star Wars Episode VII: The Force Awakens, which grossed $936 million US dollar topped the charts.

While Spider-Man: No Way Home boasts a much higher average ticket price than Avatar, that doesn’t diminish the tremendous importance of this achievement in a pandemic-hit market. Just a few months ago, it would have been inconceivable that the latest Spider-Man film would have a chance to top Avatar, which has been a box office hit for over a decade.

Globally, No Way Home is the sixth highest-grossing film of all time at $1.8 billion. And like his homegrown competitors, Spider-Man’s challengers may well be beyond the reach of his web. The top five films in the world box office list, Avatar, Avengers: Endgame, Titanic, Star Wars: The Force Awakens and Avengers: Infinity War, have all surpassed $2 billion. Even as the Na’vis bow down to the MCU superheroes in the United States, they’re sure to retain their title of $2.8 billion box office champion, even more so if China isn’t in the equation for No Way Home.

Now fans are awaiting the continuation of Spider-Man’s adventures, with Tom Holland already teasing some behind-the-scenes information about the upcoming trilogy.