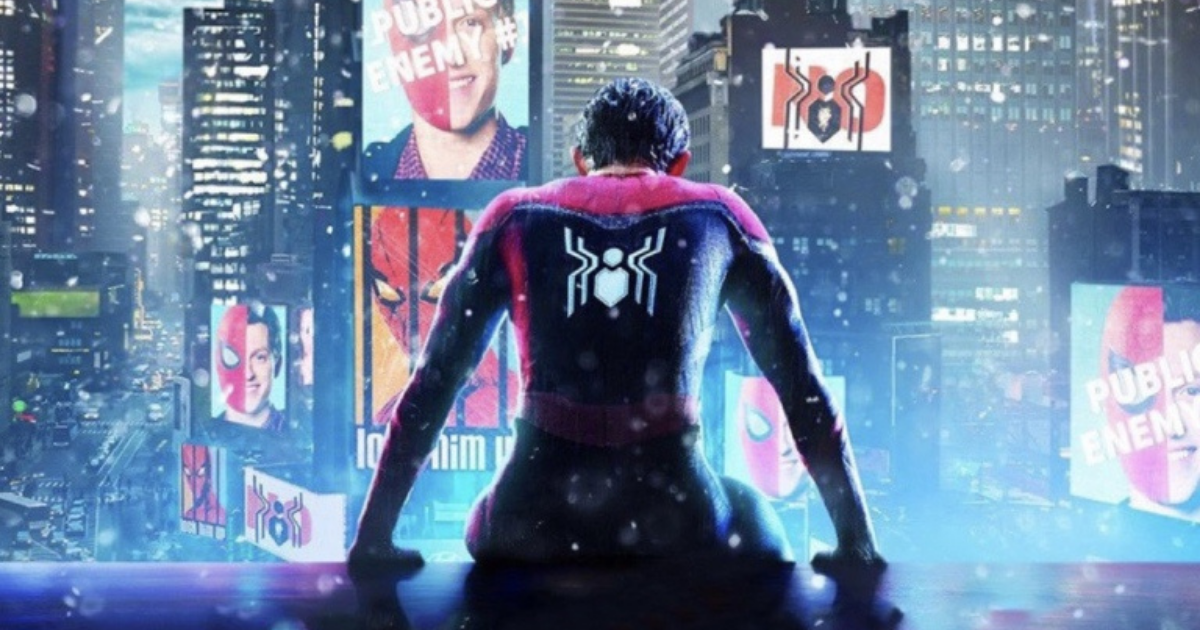 Last month we brought you this volume of the Harry Potter saga that sold at auction for an astronomical sum. And recently there has also been talk of a new auction, which concerns a franchise that has become just as cult, especially since it is a topic that could not be more topical.

the recognition of the first miracles

We can say that Spider-Man has been quite popular lately. While the latest Spider-Man: No Way Home movie currently in theaters is enjoying a real hit at the global box office despite the health context, our Canvas Head recently showed it’s worth its weight in gold. .

According to The Washington Post, two original pages of a 1984 comic book starring Spider-Man were sold this Thursday for a combined total of nearly $3.7 million, according to Dallas-based Heritage Auctions.

The artwork featured in the auction was page 25 of the comic book The Marvel Super Heroes Secret Wars #8 (better known as Secret Wars or The Secret Wars at Home), directed by Mike Zeck. This page sold for a whopping $3.36 million, smashing the record of $657,250 set in 2014 for the 1974 issue of The incredible Hulk who introduced the Wolverine character for the first time.

On the same day, page 24 of the same Secret Wars comic sold for $288,000, according to Heritage Auctions. These two comic pages are treasured because they show the introduction of Spider-Man’s famous black costume, which would later lead to the appearance of the Venom character. Comics and comics art director at Heritage Auctions in New York, Joe Mannarino said:

Today’s results prove what we’ve always said: Comics are as popular and valuable as any work on canvas.

Stan Lee once told the Washington Post that when the character was introduced, he “never knew Spider-Man would still be around,” even half a century later. Today, superheroes like Peter Parker and many others have become a staple of popular culture.

Catch the success of the latest Spider-Man: No Way Home movie, which released just a month ago and has already grossed over $1.5 billion worldwide. It’s one of the biggest releases since Avengers: Endgame, which also starred Tom Holland’s Spider-Man.

But if the Marvel characters clearly seem to be on the cutting edge, the DC Universe’s superheroes don’t have much to envy. In fact, at this multi-day auction, a copy of the comic book Action Comics No. .

We then see that the prices of comics and iconic comics have risen in tandem with the rise of superhero films in Hollywood over the past 50 years. Now comfortably anchored in popular culture, these mediums that could once be perceived as trivial are gradually becoming works of art in their own right.

Millie Bobby Brown, harassed by a fan, is totally crazy about videos

No record broken in France for No Time To Die

It is already known what role Russell Crowe will play in the next “Thor” film.