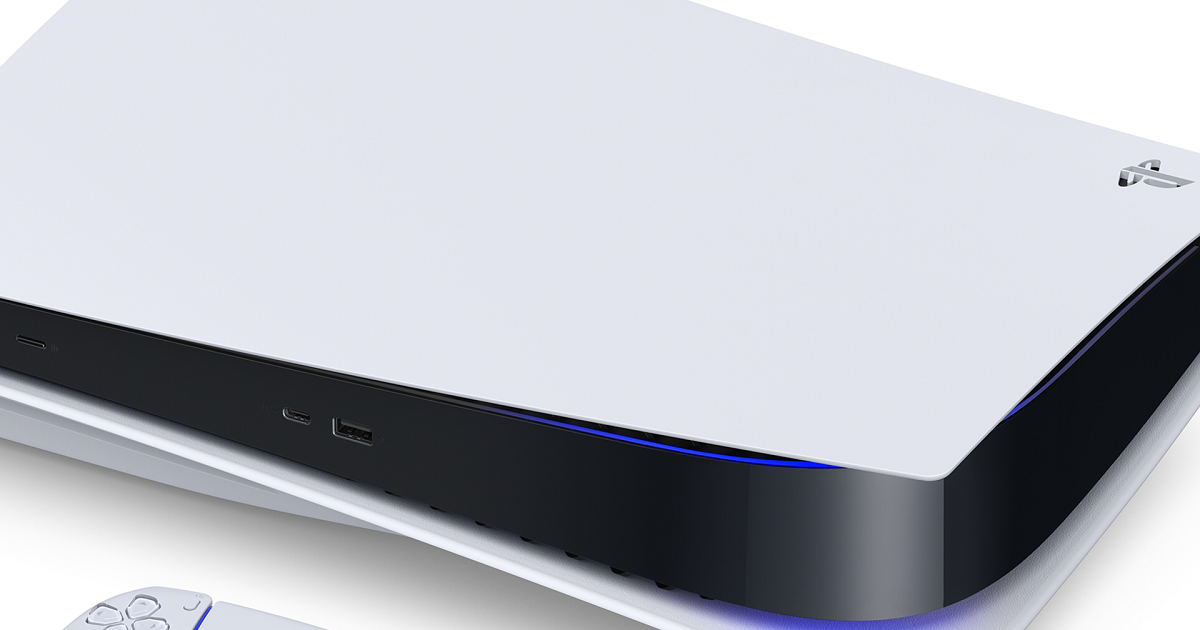 Since its launch last December, Sony’s PlayStation 5 has been the console of all desires. As soon as it is filled, the supplies are emptied immediately. If the demand for inventory is too low, the next generation console may not have made it to major players’ homes for a few months. Unfortunately, speculators still have to secure a console inventory in view of damaged players.

Thousands of consoles backed up by these scalpers

This Monday, January 19th, UK reseller GAME replenished its PlayStation 5 inventory. And while many gamers waited for this replenishment to finally get their hands on the next-generation Sony console, a group of “scalpers” struck. This group of speculators known as Carnage is said to have received more than 2,000 contracts. PS5s being resold on resale platforms or classified ads at high prices.

Console prices could well continue to rise as long as these speculators continue to be rewarded for their efforts. The Carnage group allowed themselves to throw flowers as they passed by saying that “it gets easier every time” to secure these numerous sales. The actions of these “scalpers” do not seem to be punished as they have got their hands on tens of thousands of consoles in just a few weeks.

The situation does not seem to be improving, especially since replenishment is low. Hopefully Sony will go a step further and keep its PS5 online for more than a few hours. Until then, speculators should keep using their bots to get as many orders as possible to increase their profits even further. The problem is not limited to the UK and unfortunately affects everyone. Even so, some lucky people manage to get their consoles using traditional methods, despite the efforts of these increasingly venal speculators.