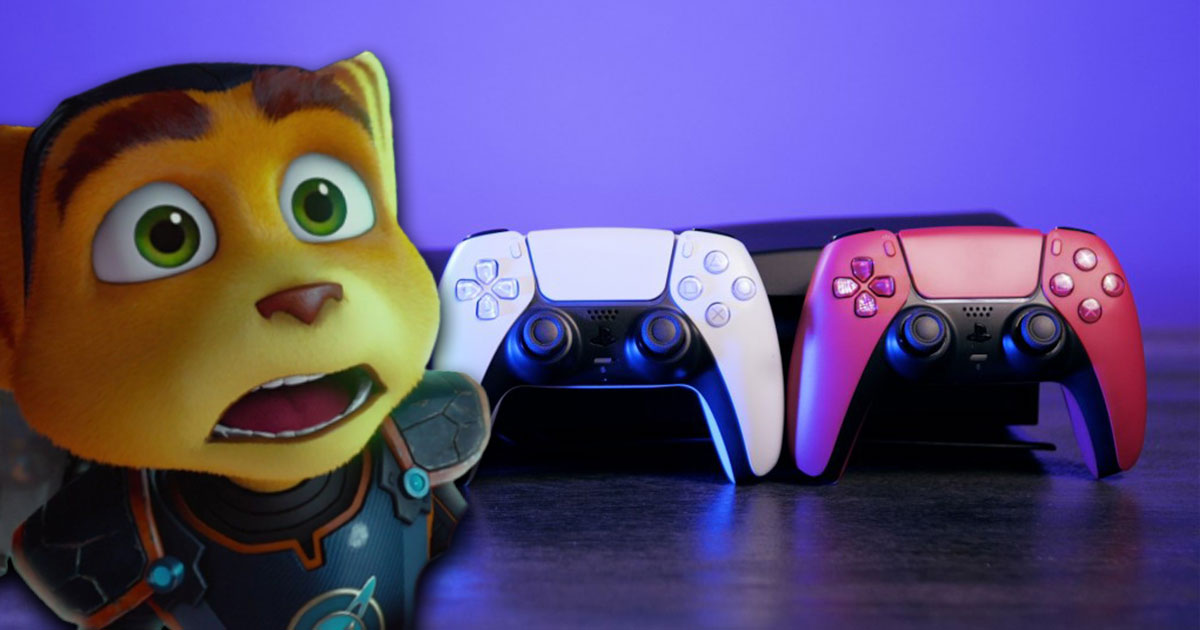 Getting your hands on Sony’s latest console has still not been easy since it launched in November 2020. The PS5 is facing component bottlenecks and delivery issues. If you’re one of the lucky ones to get the PS5, one of the console’s main criticisms is its lack of backward compatibility. In fact, given the imposing game library, many people regret not being able to play cult titles on the new device. But it could be that the Japanese company found the solution.

Sony is finally listening to critics

One of the main criticisms that fans regularly raise against Sony is the impossibility of launching old games on the manufacturer’s latest console and remembering fond memories of parties.

Yesterday we learned that Sony has decided to start production of a million PlayStation 4 by the end of the year in order to overcome the delivery issues of compatibility of the PS5.

As the DuaShockers website reports, Sony has filed a patent showing that the teams that created the new console have found a way to enable gamers to launch games from the PS1, PS2 and PS3 onto the PS5. As far as we know, the Japanese company would have turned to a software solution to solve the problem.

New @ cerny patent sure @ sounds like it nailed BC for older # PlayStation consoles pic.twitter.com/7n8zyzjcic

A patent entitled Backward Compatibility Using Spoof Clock and Fine Grain Frequency Control. This patent was filed by the console architect, Mark Cerny. Will Sony finally offer this feature that gamers have long awaited when the company assures that the hardware on its new console couldn’t provide it for all PlayStation games?

Difficult to say at the moment and nothing is official. We can apply for a patent very well, but nothing says that it will be implemented. But let’s stress that it seems that Sony wants to find a solution and respond to fans. Let’s be patient and see what the company has in store for us.