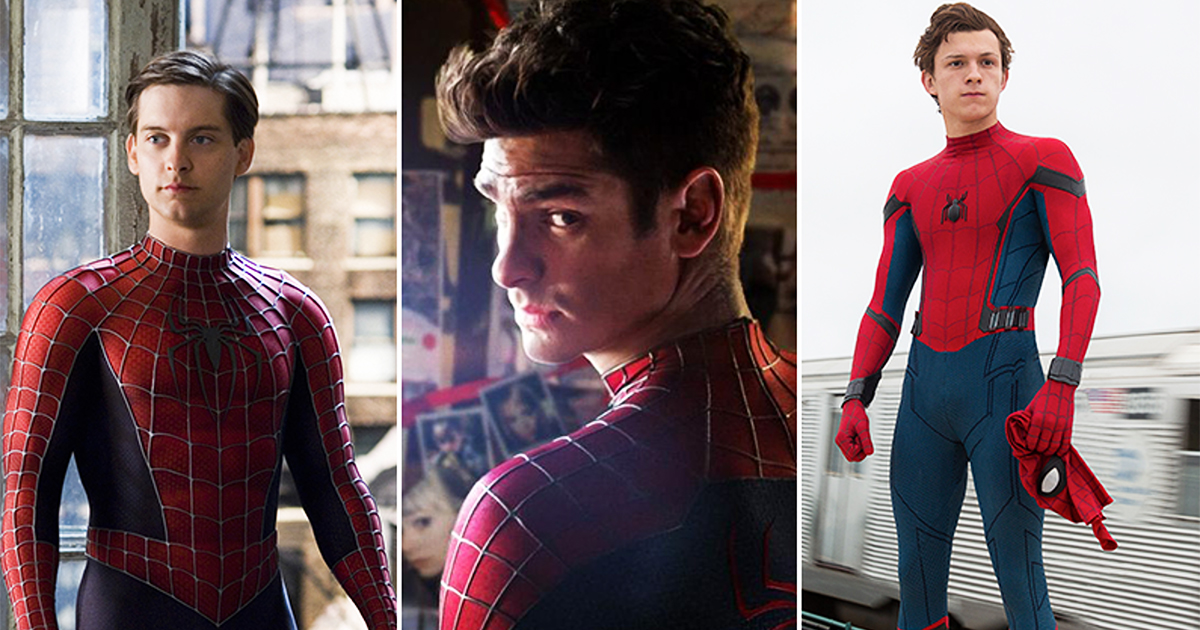 Spider-Man 3 has been the subject of many, many theories for over a year, pretty pleasant theories that we were dealing with when the twists and turns came up. A few days ago, Sony posted a video on one of its YouTube channels that goes viral because it claims it’s possible to bring the three Spider-Man together. We immediately take stock of the issue.

Rumor has it Tom Holland, Tobey Maguire and Andrew Garfield

This topic is driving all Spider-Man fans crazy: can we ever hope to see all three Spider-Man fans again, yes or no? A sensitive topic that still shares the crowd. In 2019, this rumor was confirmed by some information, but just in early October 2020 that theory had suddenly gained depth, particularly thanks to a photo posted by Jamie Foxx where we saw the three Spider-Man reunited.

This photo was brutally deleted from his Instagram account a few minutes after it was published, sparking much speculation. On October 16, 2020, Sony decided to come back on the subject, stating that these rumors had not been confirmed in any way, but without confirming that they were false rumors. A few days ago, Sony released a video on YouTube called “The 3 Spider-Man together” this time, which this time seems to confirm our favorite theory.

The video published by Sony

The official Sony Channel Latin America broadcaster released the shocking video a few days ago, which you can find below:

As you can see, Sony asks viewers, “Who is your favorite Spider-Man? You just have to decide – anything can happen in the Marvel Multiverse.” The video goes on to explain that in Spider-Man 3 you will likely see everyone, namely Tobey Maguire, Tom Holland and Andrew Garfield. The video brings together scenes from the Spider-Man trilogy directed by Sam Raimi, the film couple Amazing Spider-Man with Andrew Garfield, and Spider-Man: Far From Home with Tom Holland. We don’t know at the moment whether it’s just a few cameos or whether the three actors are fighting together, but one thing is certain: This time, when the three Spider-Man are ultimately not reunited in Spider-Man. -Man 3, Sony will have literally shot itself in the foot with this video claiming the opposite.