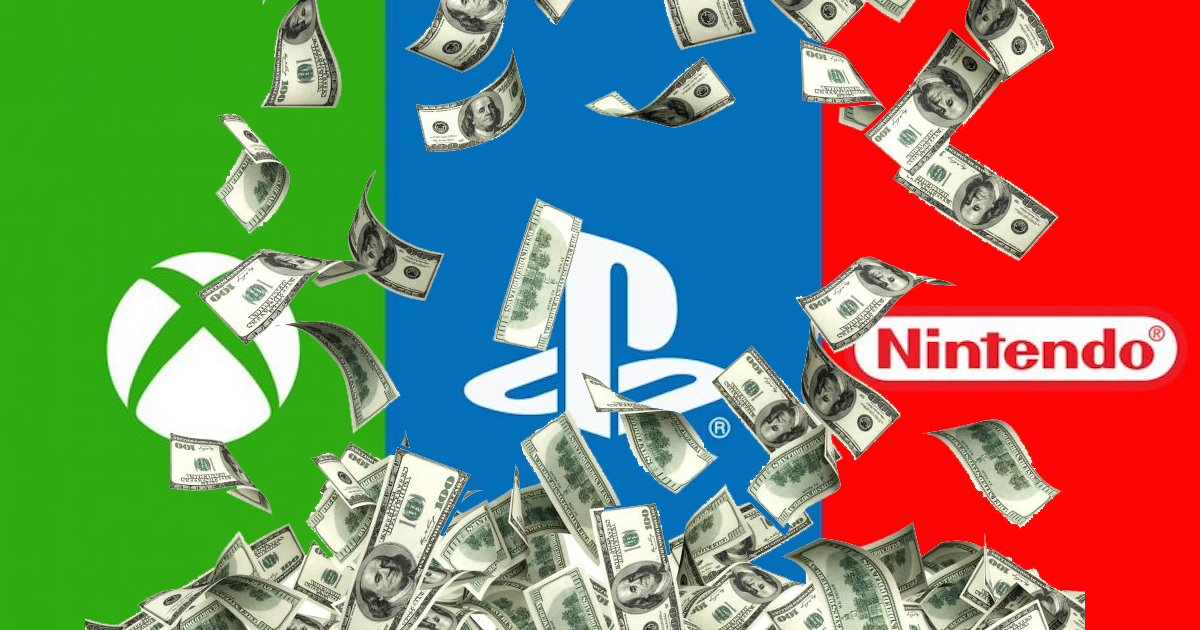 Right now, Epic Games and Apple are on trial and this is an opportunity to uncover information that was previously confidential. Today we’re going to learn some interesting things that went on behind the scenes of the crossplay between Sony and Fortnite. And of course with receipts!

Epic Games went out of their way to seduce Sony

Indeed, crossplay offers players from different platforms the opportunity to play together in the same multiplayer game. However, if gamers like this functionality, Sony hasn’t always been very inclined to adopt crossplay in order to maintain its top spot. Aside from the fact that Fortnite has been there since then … if the Japanese manufacturer blocked Rocket League and Minecraft while its competitors decided to include the feature on their consoles, Sony finally reviews its copy and announces the opening of the crossplay on PS4 with Fortnite.

At that time, Joe Kreiner, Vice President Business Development at Epic Games, decided to ask Sony to enable crossplay for the new game that was quickly becoming popular. For the latter, the disappointment is great. It was unthinkable for Kreiner not to get what Epic wanted. To fulfill his request, Kreiner suggests putting Sony on a pedestal to pass them off as heroes during the announcement of the crossplay, or offer content only to those who have the PlayStation Plus. Offers that unfortunately do not seduce the manufacturer.

Sony gives in, but not without financial compensation

Eventually, Sony gives in and is sure to accept Epic Games’ request given pressure from gamers. But the Japanese giant doesn’t do it without securing its stern. As we can see thanks to a document revealed during the Epic / Apple test, Sony wants to limit its losses related to the introduction of crossplay.

And for this, Sony asks every publisher to pay a license fee after sharing the usage data of the game whose crossplay is activated. This information is used to compare the game’s revenue on PSN with the percentage of usage of its PS version. If this revenue falls below a certain threshold after cross-play acceptance, Sony receives royalties to the manufacturer. A document that turns out to be authentic as Tim Sweeney confirmed it during the trial. The latter stated that “if a person plays primarily on the PlayStation but spends their money on the iPhone then Epic may have to pay additional amounts”.

A practice unique in the industry that shows Sony was able to enforce its rules and receive money to accept enabling crossplay.

Your console is making an annoying noise. Here’s what could fix the problem