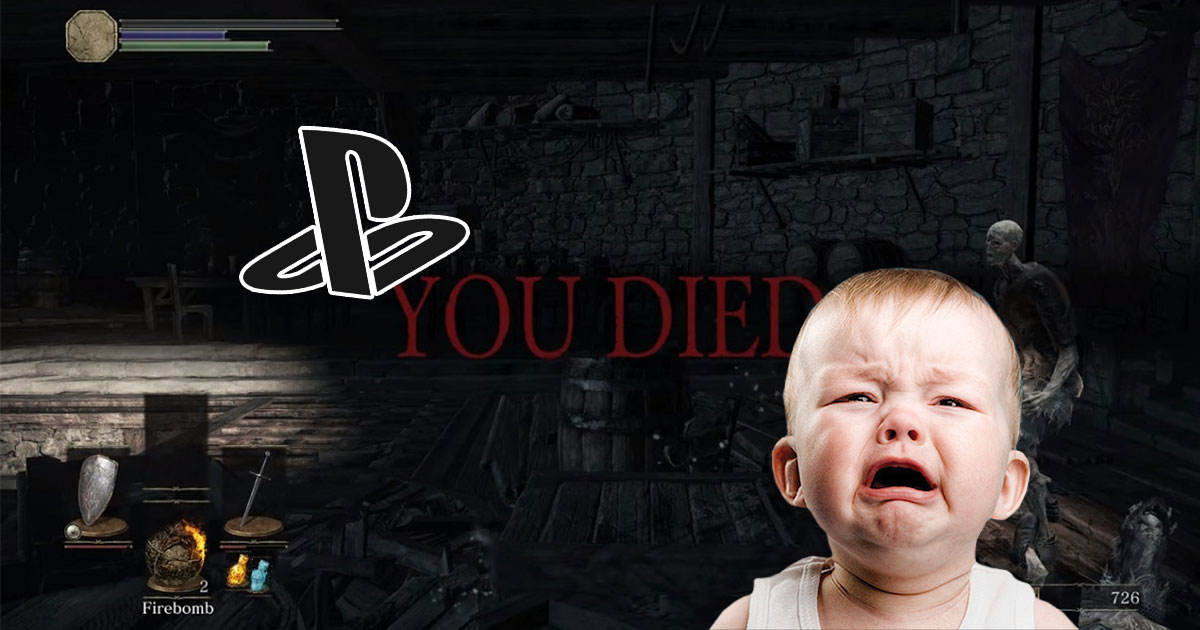 For a few months now, Sony has been working on a service to help the worst gamers. After highlighting artificial intelligence with a patent last February, the Japanese manufacturer is working on a new system in which “experts” are in the spotlight. A brilliant idea that could enable all players to no longer rely on the statements of guides on the Internet, but on those of an expert in a chat.

With the release of Returnal on April 30th, the video game world saw an old debate among its ranks: “Do we need a simple mode for all games?”. Many players on the field have taken the floor to support a possible integration and leave it in the closet. On Sony’s side, the debate doesn’t seem topical. The manufacturer prefers to look for a way to help players stuck in a level. According to another patent filed last month, Sony was working on integrating a feature that would allow contact with validated “experts”.

Skilled players would then be encouraged to sign up for the Expert title in order to help the most disadvantaged people. As a reward, the latter could restore objects reserved for this caste of players, quests, or even new trophies. An overstatement of online help that would allow these experts to be freely contacted by gamers in difficulty. It can be connected either through the PlayStation console or through the application. In order to help those in need in the best possible way, the experts were able to call up the various data of the player, namely the related quest, his level, his equipment and his skills. The player is then put in contact with a player who has completed that part of the game with a similar setup.

Help can then be sent by text or voice message, home video, or from an internet platform, cell phone, or console interface. Also, fighting players can hoist a specific flag indicating that they do not want to be spoiled. It remains to be seen whether this feature will one day be integrated into Playstation consoles. Many pending patents never had the opportunity to see the light of day. This expert-based help could suffer the same fate.