Sony makes a PS5 inventory announcement that you don’t like 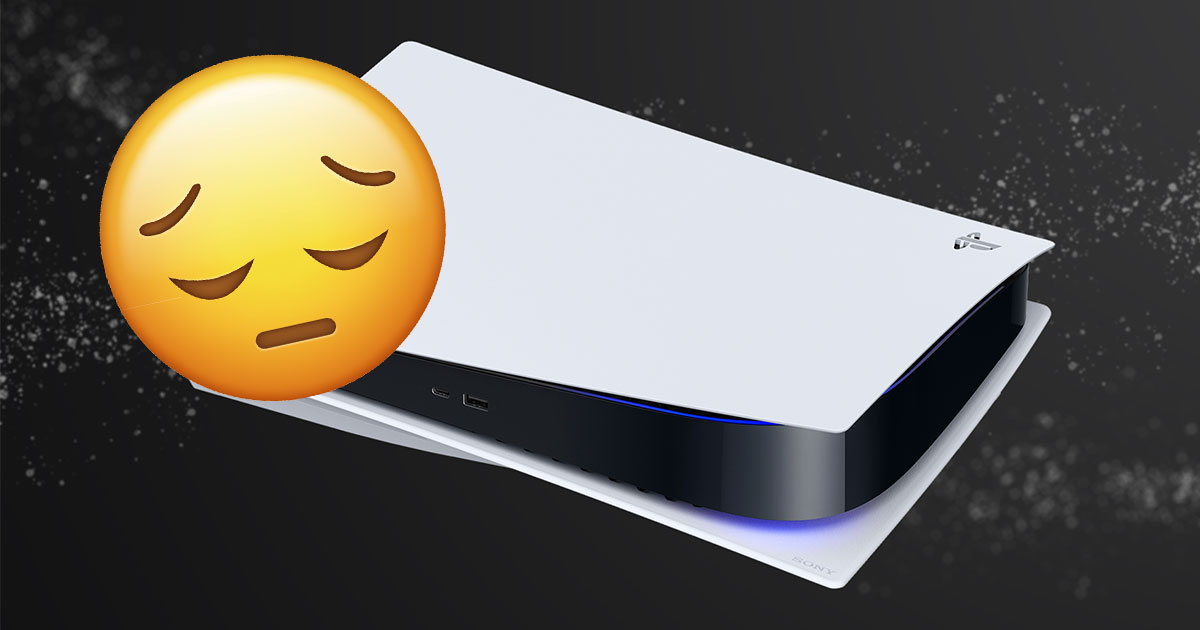 The introduction of the PS5 was a huge success for Sony. Once marketed in Europe, many customers looked everywhere for the Japanese company’s next-gen console. If we are told that there will be supplies before Christmas, it is now official: the PS5 is no longer available in the world.

The PS5 was sold out in a few days

As a victim of its success, sales were excellent and all PS5s were sold. It was Sony who released this information through Sony Interactive Entertainment CEO Jim Ryan. The latter therefore confirmed on Monday, November 23, that the last copies of the console were on sale:

The consoles ordered between November 20th and 23rd are expected to be shipped in mid-December.

All that remains is to wait until the PS5 can be sold again. If we are to believe Sony’s CEO, the Japanese company is doing everything it can to increase the pace of production without specifying a date for the return of the PS5 to the shelves. However, we envision that Sony will do everything possible to have as many consoles as possible under the tree for the end of the year holidays:

You can rest assured that we are working very hard to get significant volumes to market before and after Christmas.

We are closely monitoring the file to let you know as soon as we know when new PS5s will be available again!