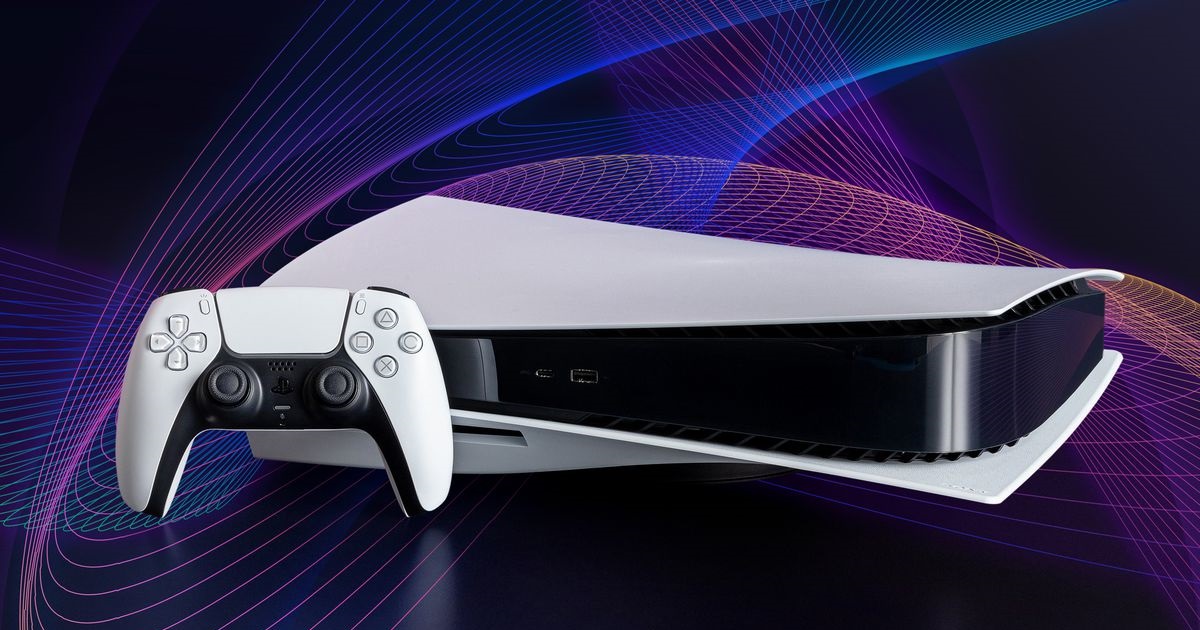 The PlayStation 5, which launched last November, is sold out absolutely everywhere and in both versions. Over the weeks, discreet refills are noted, although the observation remains the same: the consoles disappear as quickly as they arrived. Sony is considering solutions to overcome this lack of consoles, particularly by coming up with some relatively surprising ideas.

drastic solutions to circumvent the shortage

Sony released its latest financial results this Wednesday. Among the figures presented, the Japanese manufacturer assumes that it was able to produce more PS5 than PS4 in the same period. 7.8 million next-generation consoles would have been sold against 7.6 million PlayStation 4. For the second financial year of the PlayStation 5, Sony wants to sell more than 14.8 million, the number of PlayStation 4 shipped by then. A discussion with investors followed, in which Hiroki Totoki, CFO of Sony, spoke about the lack of consoles and about it how the Japanese giant tried to overcome him.

“As I said before, we’re aiming for more sales than the PS4. But can we increase the supply dramatically? No, it is unlikely.

Semiconductor shortages are one factor, but there are other factors that affect production volumes. So now we’d like to try to top the second year sales by 14.8 million, which was the second year for PS4.

For example we could maybe find a different supplier or change the design.

We have shown flexibility and wanted to adapt to the situation in the 2021 financial year. “

Among the solutions proposed by Totoki, we find a possible contract with another supplier to overcome the shortage of semiconductors, but in particular the change in the design of the console. Indeed, Sony is thinking of all possible ways to achieve the best possible production of its consoles and meet the ever-present demand. However, this process is difficult to set up. It’s hard to believe that the Japanese manufacturer will change the design of its console to get around the lack of components. Unfortunately, if Sony feels obliged, the giant could take action. Sony remains optimistic about the production of consoles and aims to beat the numbers achieved with its PlayStation 4.

For their part, chipmakers believe the shortage will continue. The first half of 2021 is likely to be complicated, although the best is yet to come. The tech giants must therefore patiently address their problems and hope that the storm will end soon. Until then, the shortage is likely to persist in both the video game world and other affected sectors.