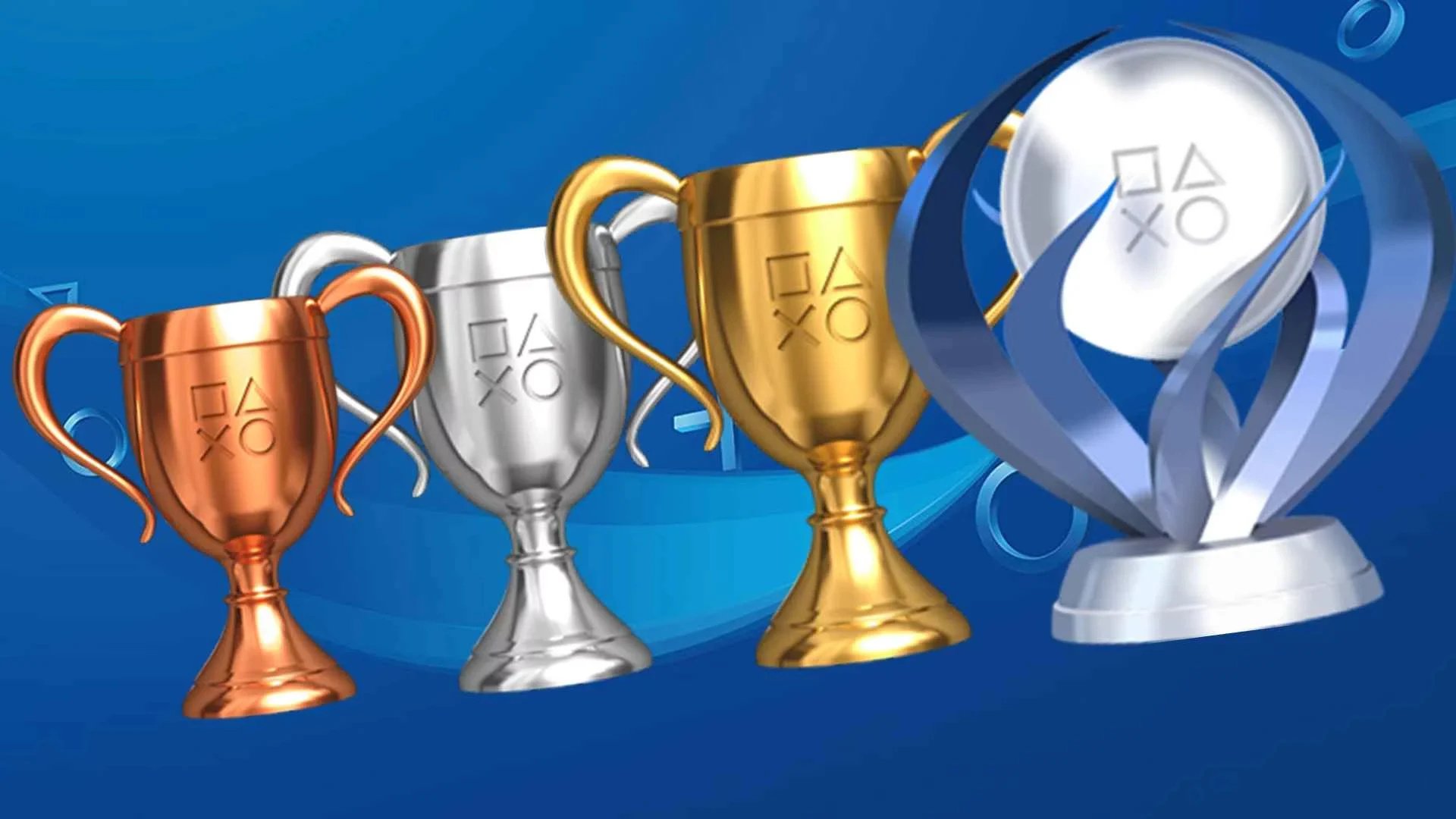 Since 2008, PlayStation players have been able to use trophies, these achievements, thanks to which they can show off after more or less difficult challenges. From a purely cosmetic point of view, these trophies will apparently have to change with the arrival of the PlayStation 5. Sony has heard players’ comments and intends to act.

Rewards that accompany the trophies

Last week Sony unveiled the user interface for its PlayStation 5. The ability for gamers to discover new features including the Activities section, one of the big changes in this new user interface. The Japanese manufacturer also allowed us to take a look at the trophies via this video. And as experienced eyes have seen, the PlayStation 5 trophies offer rewards.

Certain trophies in the Destruction All-Stars game that will be available when the console launches will allow players to receive a banner or avatar. Exclusive rewards that will undoubtedly delight trophy hunters who have followed these virtual challenges since they first appeared more than a decade ago.

With this addition, Sony could point out other rewards. These trophies, which are noticeably easy to get, could give way to more attractive rewards for gold or platinum trophies, for example. It would not be impossible for the Japanese giant to offer PSN discounts to owners of such and such trophies. To get to the bottom of this, we have to wait for the launch of the PS5, which is scheduled for November 19th at home.

The climate dialogue ends with a call for solidarity

Activision separates from Ghost on sexist and misogynistic reasons