Sony finally unveils official photos of the Spoiler of the Year 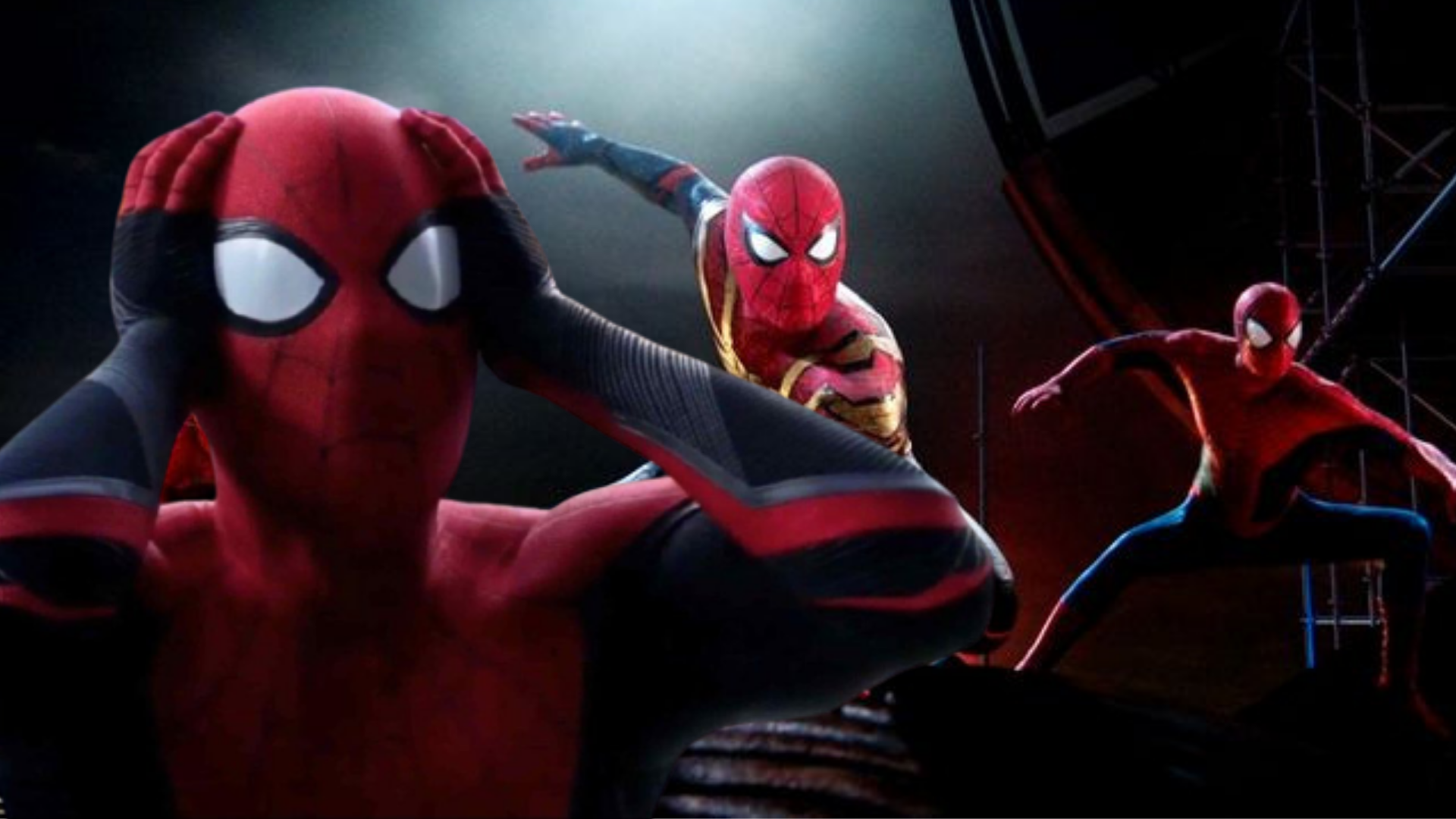 The least we can say is that following the release of Spider-Man: Far From Home, fans have been more than impatient to discover the third solo film starring Tom Holland. Especially since the rumors surrounding the multiverse and the possible return of Tobey Maguire and Andrew Garfield in their respective Spider-Man costumes have not dampened the excitement. Throughout the production and promotion of No Way Home, neither Sony nor Marvel Studios would reveal if the three Spideys would appear on screen.

End of the embargo on the film

In order to keep the return of the previous two Spider-Mans a secret, Sony and Marvel have decided to ban Maguire and Garfield from all of the film’s official photos, as well as from TV commercials and advertising campaigns.

Now that Spider-Man: No Way Home is in theaters and the film is a hit at the box office and has risen to the sixth highest-grossing film of all time, official photos have just been released via Before and Afters magazine , a on Online magazine specializing in special effects. So we can discover the three Spider-Man together, Andrew Garfield opposite Electro or even the version of Maguire opposite the lizard.

These images are therefore the first official photos bringing the three versions of Spider-Man together, and it could mean that Sony and Marvel could finally start showing Tobey Maguire and Andrew Garfield on other media. It must be said that to avoid leaks and spoilers, the studio had gone to great lengths, such as digitally erasing the old Spider-Man in the plans used for the trailers.

From now on, everyone can freely talk about their participation in the film. That must be good for Andrew Garfield, who said he had to lie to a lot of people, even his ex Emma Stone, who didn’t particularly appreciate it. But this experience made the actor do more Spider-Man threesomes!

In any case, the following photos allow us to relive the greatest moments of Spider-Man: No Way Home.