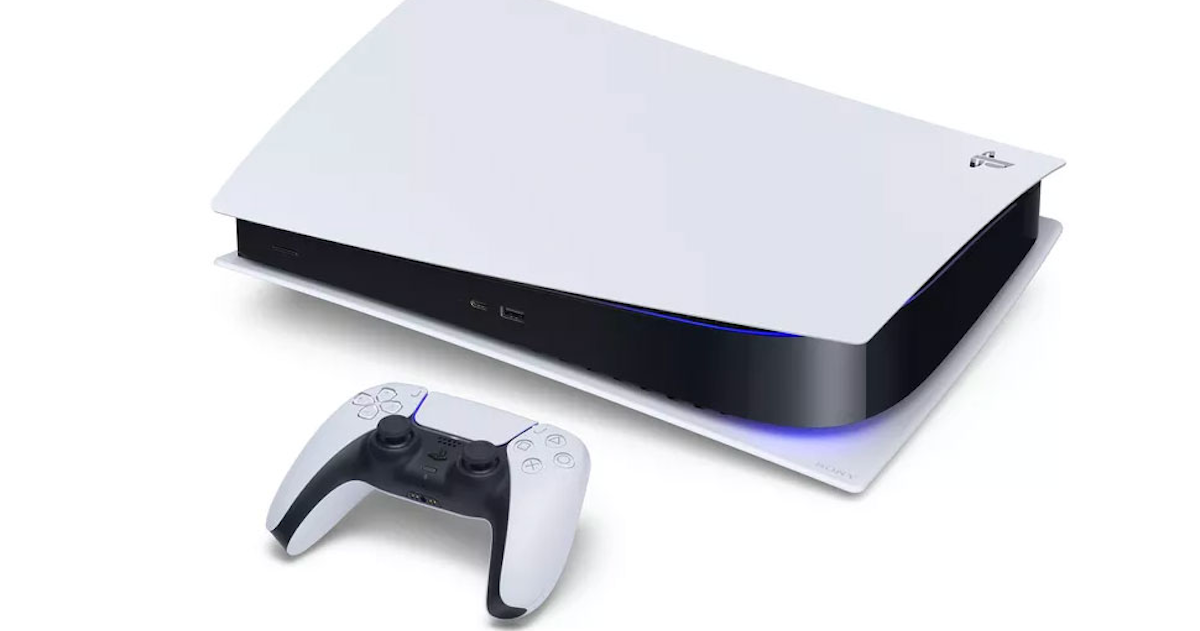 With the upcoming launch of the next-gen consoles from Sony and Microsoft, everyone is hoping to be able to take advantage of different display modes and choose both resolution and frame rate. As the PS5’s release date approaches, Sony has revealed some technical details, including the controller and the console’s internal architecture. And the company didn’t stop there because it just confirmed information that PC gamers shouldn’t like.

Indeed, through the Italian website IGN, Sony has addressed this incompatibility that will annoy PC gamers: the PS5 does not offer 1440p resolution! This was already the case with the PS4 Pro.

However, this resolution, which won’t be in the future PS5, shouldn’t be a problem for gamers with a 4K TV or a Full HD screen, as 2160p and 1080p are compatible.

Indeed, the lack of that resolution on the PS5 will hinder people with a PC monitor who thought they could play with it on Sony’s next console.

We remind you that the PS5 will be marketed in France on November 19th.