The Courier
HomeTechnologySon Goten and Trunks will undergo major changes in the new film...
Technology 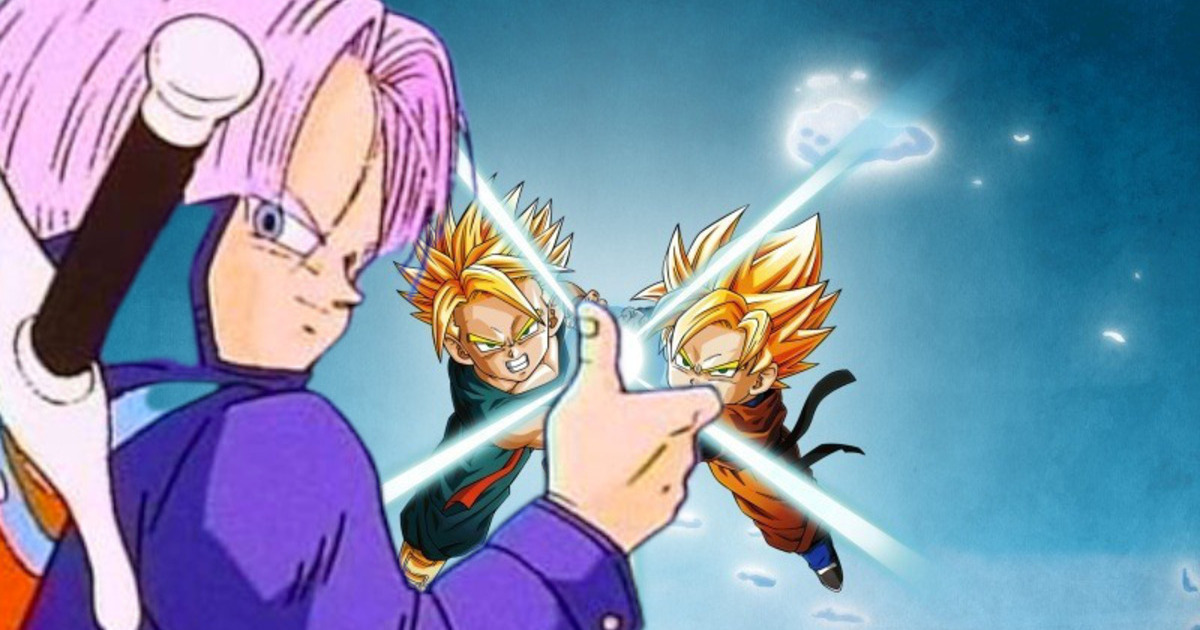 While the next Dragon Ball Super – superhero movie is slated for April 22nd in Japan, a new poster has just revealed some details about the cast and new outfits. And as such, we find that Son Goten and Trunks’ chara design has changed significantly.

Created by Akira Toriyama almost 40 years ago in 1984, the Dragon Ball universe is constantly reinventing and renewing itself, whether through its Dragon Ball Super axis or the release of Super Dragon Ball Heroes.

To keep Dragon Ball on the hype train, Toei Animation regularly releases films that also allow for a change from the serial format, with shorter arcs for more edginess.

As such, Dragon Ball Super – Super Hero, due for release in Japan on April 22nd, will be the next film from Akira Toriyama’s famous franchise. We know from the first aired announcements that it will be the first Dragon Ball themed film based primarily on 3D animation. The released posters allow you to learn a little more about the characters that will be the focus of the plot. For example, we discovered mysterious characters and then learned that Gohan was to be the focus of the storyline, as well as Piccolo, with whom he was to team up in the battles against the new Red Ribbon Army androids.

But a new advertising poster has once again aroused curiosity about the casting. The production released this new promotional poster to coincide with the Dragon Ball Games Battle Hour 2022 global event, streamed this weekend by Bandai Namco.

On this poster we notice new designs, especially from C-18, but also from Trunks and Son Goten in a more youthful form. It is noted that Trunks’ hair color is much bluer than usual (purple), similar to his mother’s hair. Meanwhile, Goten looks even more like Goku, and 18 balances on her husband Krillin’s hand in a purple and gray jogging outfit.

This is the first time since their appearance in the canon universe that we see the sons of Vegeta and Son Goku in full youth. If these new designs are impressive and responsive, we don’t yet know their screen time in Dragon Ball Super: Super Hero.

Speaking of the upcoming film during the roster preview earlier this month, Dragon Ball series producer Akio Iyoku said: “It’s been almost 40 years since the series started, but there’s never been a work with so much before Heart. This time the story will focus on the master-apprentice duo of Gohan and Piccolo.”

Anyway, here’s an announcement that got the fanbase reacting. We’ll let you judge these comments for yourself below.

Goten and Trunks finally getting their dose of calcium is more than enough to make me a happy man.

We still come back to delight in something utterly mundane, but we expected more.

Goten and Trunks are growing up but will at best face krillin-level minions mdrr pic.twitter.com/ajVuGqKRIv

I have an over-the-top love for this Goten, but I’m not a fan of the new film’s chara design… but here Goten and his face is excellent, in addition to his traditional outfit ud83dudd25 #DBSSH2022 pic.twitter .com /0AkqnohP6n

It will be funny for some if Goten/Trunks’ only contribution will be a failure in their transformation.

After that it would be correct, since we have to be connected to the DBZ, in which they no longer train at all: they have lost the connection. But people quickly forget #DBZ pic.twitter.com/WW6jI5ymUg