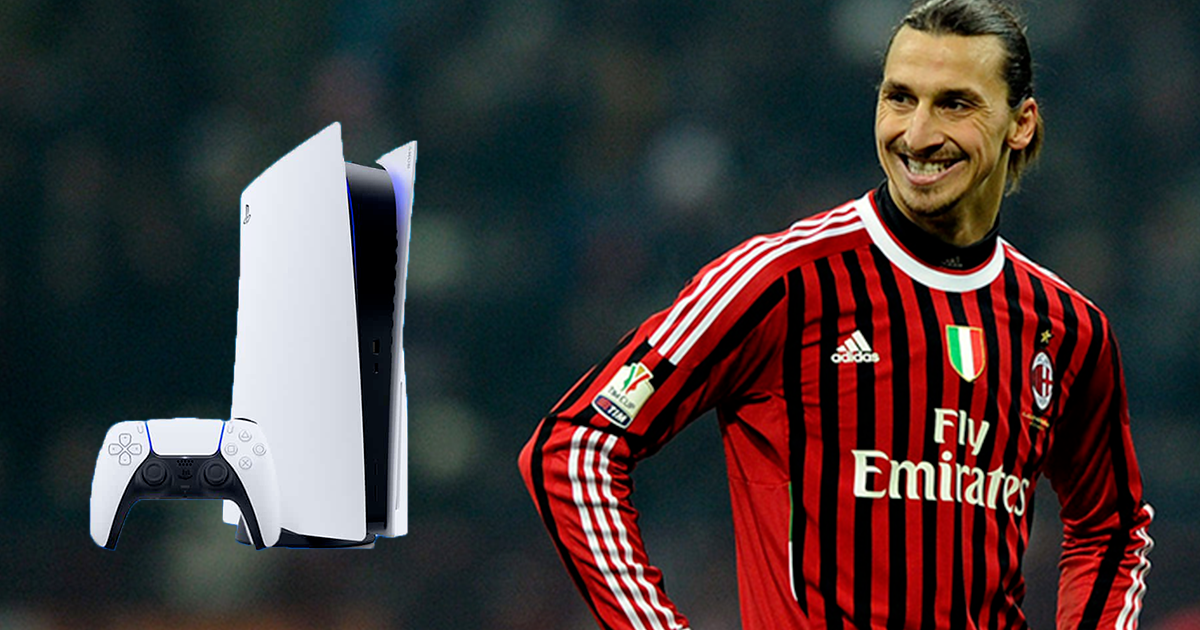 Despite his strong character, Zlatan Ibrahimovic seems to have his heart in hand. At least that’s what his teammates have to say, for whom the attacker has prepared nice surprises.

Soccer star Zlatan Ibrahimovic has once again proven that he can be generous! Indeed, the Italian team AC Milan striker has managed to defy the impossible to please his teammates.

The Swedish star has decided to show his friendship to all of his other comrades by giving them a PlayStation 5 as a gift. Remember that the console has been out of stock in Europe since its release yesterday. We can easily imagine the joy of other AC Milan players receiving the precious gift any player would have dreamed of in this time of want.

In addition, some members of the team took the initiative to thank him on social networks.

In his Instagram story, Rafael Leão writes: “Thank you GOAT for the gift”, translated in French as “Thank you the best of all time for the gift”. While Samu Castillejo and Mateo Mussachio for their part are satisfied with a simple “thank you”.

Everyone seems happy. Almost ! Microsoft may not appreciate the Swedish gesture of generosity. As a reminder, Zlatan Ibrahimovic previously seemed to have the American brand more in his heart than the Japanese, even until he became the French ambassador for Xbox in 2013.