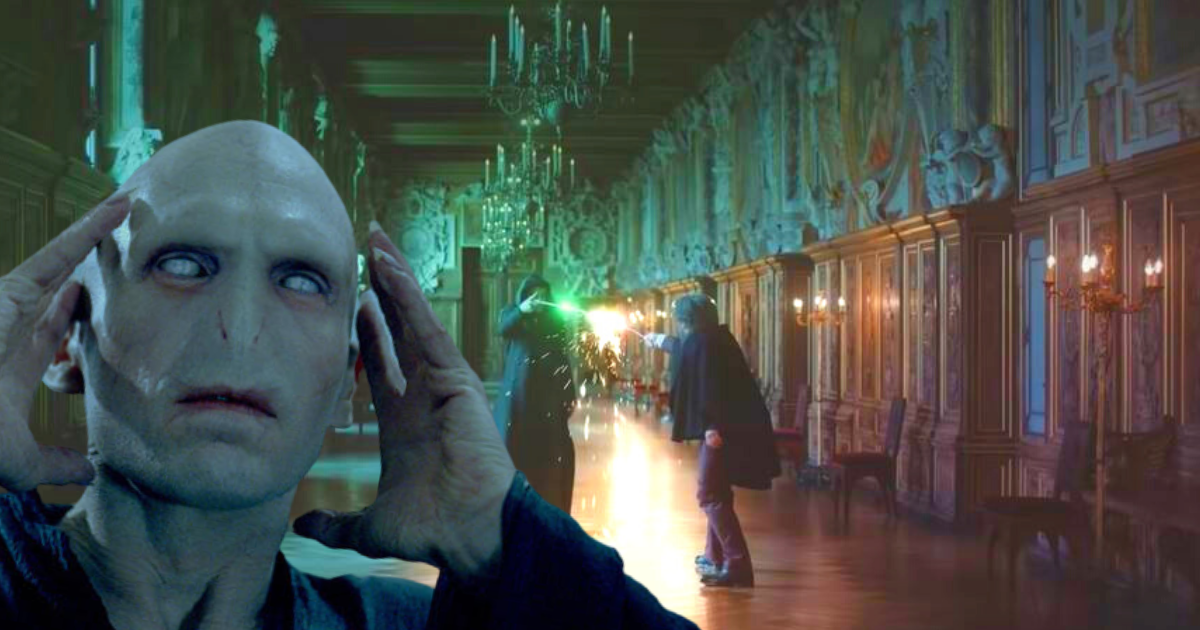 Already three years in the project, the impressive fan film about the origins of Voldemort (which should be officially available in August) will be shown in several cinemas in France ahead of time. We explain all the details to take part in the preview that will take place in Paris on Saturday July 31st.

the origins of Deathflight finally in the cinema

The House of Gaunt: Lord Voldemort Origins has long been awaited by Harry Potter fans. After two successful crowdfunding campaigns, the French short film should be available on the YouTube platform at the beginning of next month.

The film is cut into two parts. The first should focus on Voldemort’s youth as well as the history of his ancestors to fully understand the essence of the character. While the second focuses on the adventures that have made him the most powerful wizard the magical world has ever known.

In any case, the trailer shows an aesthetic very close to the dark tone transcribed by the wizard with glasses in the final episodes of the saga.

Meanwhile, previews for impatient Potterheads have started across France. After a first screening in Avignon, the Parisians can enjoy a preview tomorrow morning at 10 a.m. in the Max Linder cinema, Boulevard Poissonnière 24 in the 9th arrondissement of the capital.

The short film may have required a budget of just under 35,000 euros, the screenings will be completely free, as will the final version, which will be available on the video platform. The realization will have required the work of almost 80 volunteers including the technical team and actors.

Among the latter we find promising young actors as well as more familiar faces like Maxence Danet-Fauvel, who plays Eliott Demaury in Skam and who will play the role of the much-feared Tom Riddle.

To take advantage of the few remaining spots, you can send an email to contactthehouseofgaunt@gmail.com, but hurry up: they go like hot cakes!