The Courier
HomeWorldSleep mode can damage your saved games
World 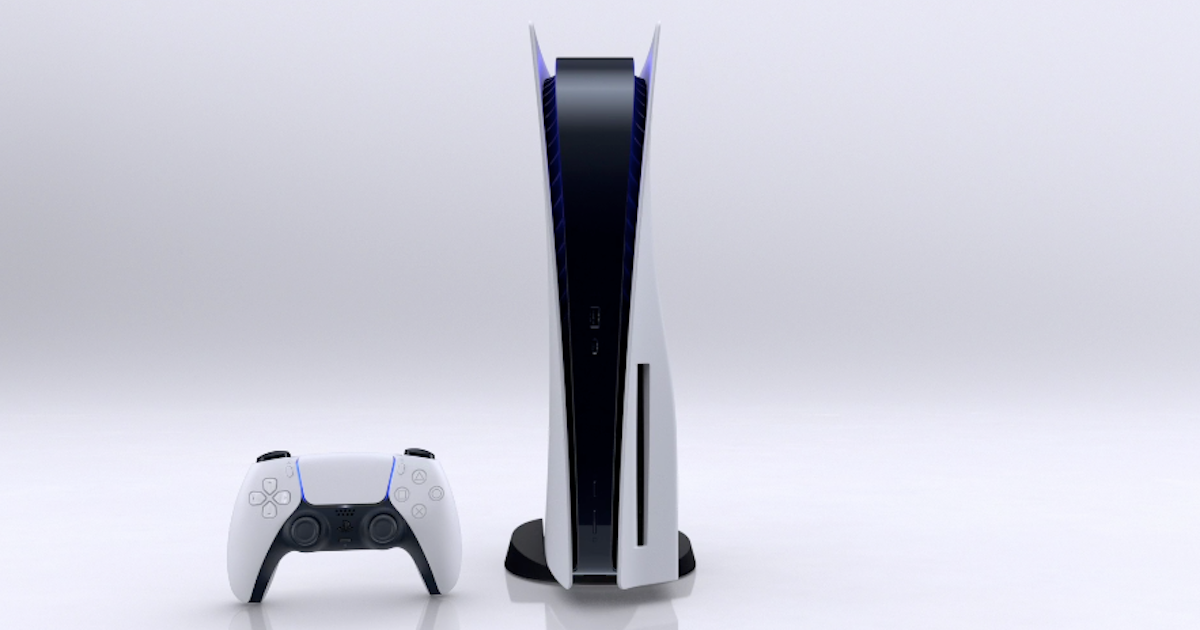 With the introduction of a new console, nobody is immune to problems and Sony is no exception. In fact, various failures can occur when the public uses a brand new machine. Since the launch of the PS5 in several countries and especially among our American friends since November 12th, we can see that many gamers have reported bugs on the new console of the Japanese company, one of which affects the Rest mode and could seriously damage backups .

Sleep mode May cause your backups to be deleted

This is definitely what many North American gamers point out on social networks. If we are to believe their words, the PS5’s Rest Mode would be the door to many problems including deleting the backup. This mode therefore enables the machine to be restarted more quickly. However, trying to restart the player could cause the console to crash and even clear the save process. Some online testimonials suggest that sometimes you may have to go this far to rebuild the console database.

On social networks, the players affected by this issue are mostly those who play Marvel’s Spider-Man: Miles Morales. However, some claim to have had the same problems with Godfall and Demon’s Souls.

Insomniac Games, aware of the issues, is already working on fixes

Given these numerous testimonials, Insomniac Games, the studio behind the latest Spider-Man game, responded through its community director James Stevenson, who was interviewed about the matter by an Internet user. The latter explains that the frequency of errors is relatively low and that the studio is aware of this problem in relation to the PS5’s rest mode. Given these issues, the team is currently working on fixes for the most common mistakes.

“Overall, bugs are rare, but there are a few issues we are aware of, particularly the sleep mode issue, and the team is working on fixes for the most common issues.”

This is comforting and it is now up to Sony to rectify the situation, but again, releasing a new console that is facing problems is no exception. So everything should be fine. The first players to wait for the fixes should be careful with the sleep mode and keep in mind that it is better to turn off the PS5 completely at the end of their game!