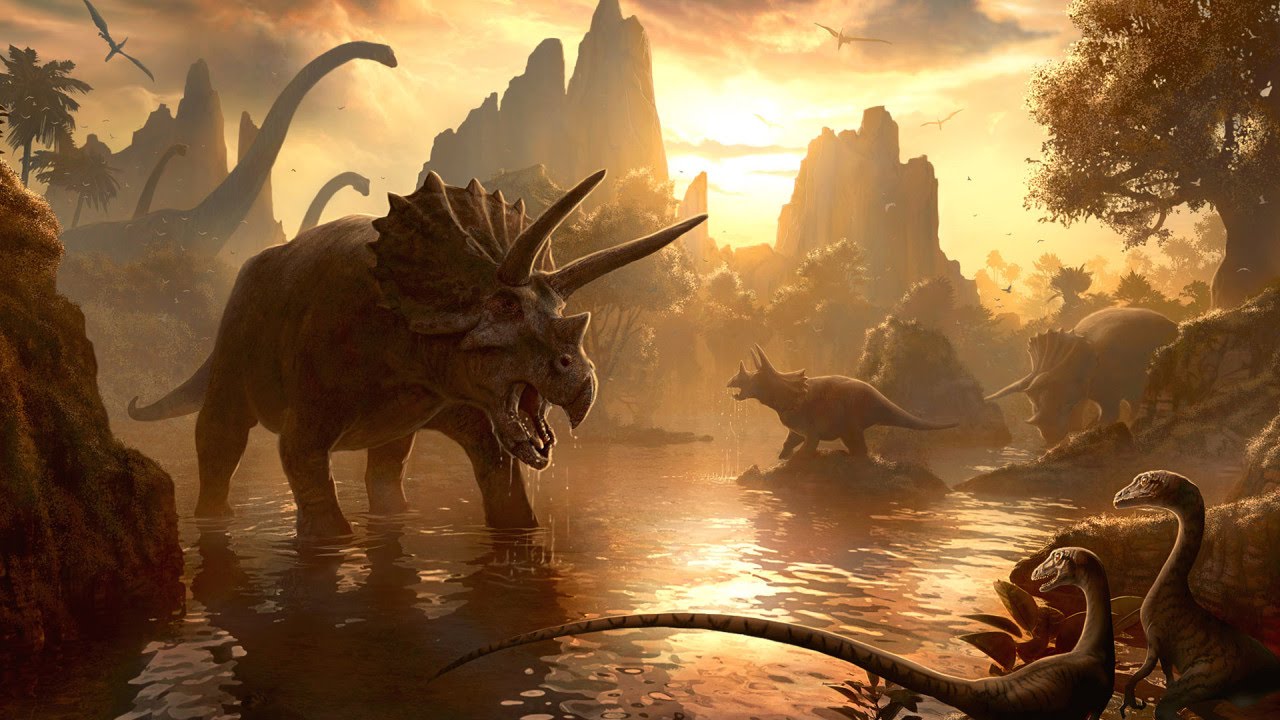 Many of us have spotted dinosaurs on school desks or near a movie theater in front of Jurassic Park. But despite advances in science and the discoveries that have resulted from it, much is still being discovered about dinosaurs. A quick overview with six surprising facts!

1 # How old did dinosaurs get?

Since you can tell the age of a tree by counting the rings in its trunk, you can estimate the age of some dinosaurs. There are also types of rings in their fossilized bones. Using this method, it was found that the maximum age of the Tyrannosaurus Rex is 30 years. The age of the largest dinosaurs is estimated to be several hundred years, as is the case with some turtles. These estimates, however, had been made by comparing their bones with those of the latter. But a turtle’s metabolism is much slower than that of these dinosaurs, so the current scientific consensus has revised these estimates downward to reach around 80 years for some large dinosaurs.

If you looked at the bones of Tyrannosaurus Rex one by one, paleontologists had estimated that it could reach speeds of 53 miles per hour. But with more accurate modeling tools that take into account the entire skeleton and limb interaction, the T. rex’s top speed has been corrected downwards. According to William Sellers of the University of Manchester, they could only reach speeds of 12 miles per hour. So a good jogger could run away from a T. rex, and the Jurassic Park chase is really unrealistic.

The body temperature of humans is 37 degrees, and it should stay that way. If it’s too high, barely two or three degrees, you get nailed to the bed, and above six degrees you risk death; Conversely, if it is too low, we have hypothermia, which is also very dangerous. Living beings that have this peculiarity are called endotherms, which are opposite to the ectotherms. The latter, like lizards, can experience very strong changes in internal temperature without great danger. The question “In which category do the dinosaurs belong?” is always asked. But recently a study of fossils succeeded in establishing a link between the size of the dinosaur and its internal temperature. The larger the animal, the smaller its contact area with the outside in order to evacuate the temperature proportionally. In fact, its circumference only increases by two when the volume of a cube is multiplied by eight. So the dinosaur with the highest body temperature, sauroposeidon, was established at 48 degrees Celsius. This is a record in that certain proteins are also beginning to break down.

At 8 meters high and 37 meters high, the Argentinosaurus is undoubtedly the largest of the dinosaurs. At such a size, you’d think it’s safe from predators. The latter prefer to hunt alone, especially when they are tall. But that is without counting on the Mapusaurus, who, despite their length of 8 meters, gather in gangs to try to tear some pieces of meat from this mastodon. This type of hunt is not without danger for this pack of predators, with its weight of 80 tons the Argentinosaurus can easily crush the Mapusaurus.

# 5 in the Jurassic Pool

Carnivorous dinosaurs’ prey had two options for survival during evolution. Either they grew or they adapted to the water to take refuge in the lakes where the carnivores were afraid to leave. This belief has been undermined by many sources. Traces of carnivorous pasta have been found in rivers and lakes. By that he meant that they probably didn’t feel as comfortable as their prey, which had adapted to the aquatic environment. In addition, the dinosaurs that took refuge in the water to escape terrestrial predators may have faced other, no less dangerous, predators.

What impresses most about dinosaurs is certainly their size. But were they giants among the Lilliputians or was everything bigger? During the Jurassic Period, for example, the carbon dioxide levels in the atmosphere were much higher, which resulted in the vegetation that photosynthesized on it being lush and much larger. Unfortunately the parasites were bigger too. In 2012, Brian Switek published a study in Nature on a fossilized chip that, at 21 millimeters, is ten times larger than the one we know today.

If you enjoyed this article, we strongly encourage you to read our interview with Antoine Lacroix, a journalist specializing in paleontology.

How the Poker industry flourished online!