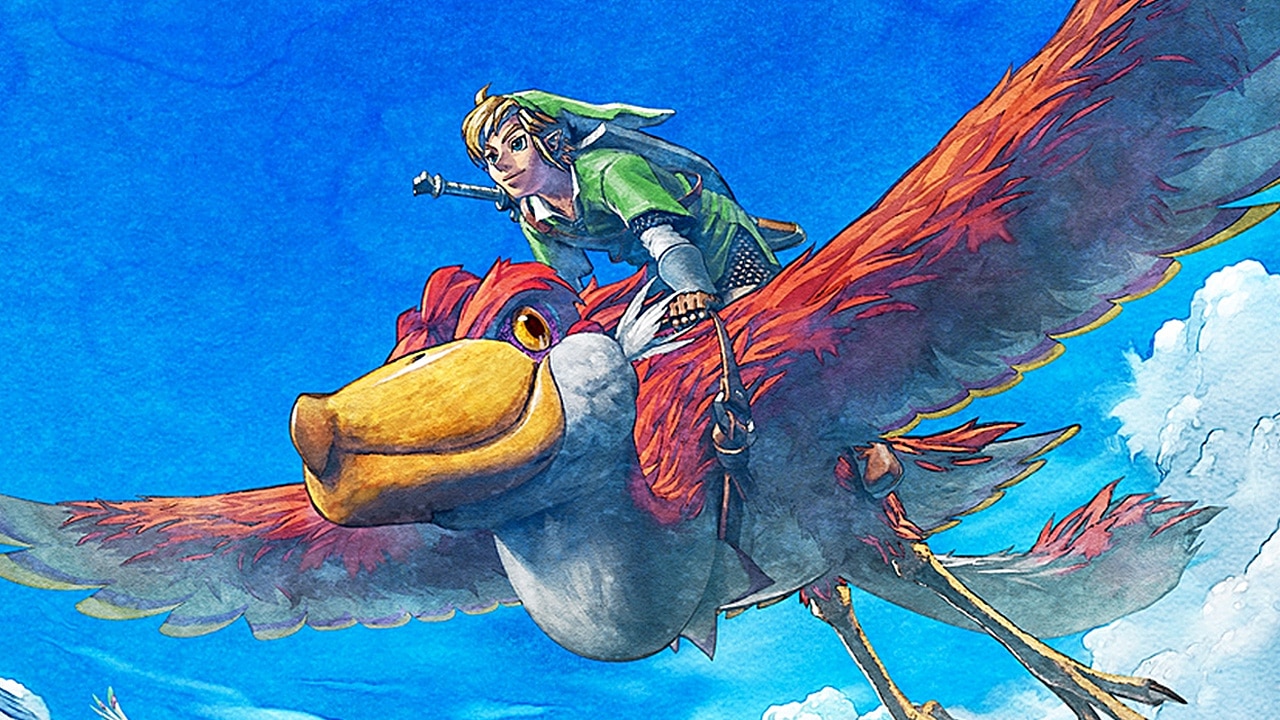 1 / the origins of the legend

The Zelda saga, which began with the release of The Legend of Zelda on the NES in 1986, is one of the most important video games. At nineteen officially making the saga, it can be difficult at times for the newbie to find their way around, especially given the two parallel universes. With Skyward Sword, the question of understanding the universe does not arise, as it is the very first game in chronological order. The game offers a lot of valuable information about the universe, starting with the origin of the master sword. In addition, from this didactic access to the origins of the saga, Skyward Sword offers an absolutely fascinating story!

One of the reasons The Legend of Zelda: Skyward Sword was shunned when it was released is because of the gameplay, which is based in part on motion gaming. The adoption of Skyward Sword on Nintendo Switch allowed Nintendo to fix some bugs related to motion games. In addition, it is possible to play the game on Nintendo Switch Lite. However, NSL requires pressing the L button to level the camera instead of using the right joystick. It will therefore take some time to adapt, but after that the joy of the game is there.

3 / The best dungeons in the saga?

What would The Legend of Zelda be without its many dungeons? If some Breath of the Wild opponents regretted the lack of real dungeons (replaced here with shrines and guardians), The Legend of Zelda: Skyward Sword has some of the best dungeons in the saga. Perfectly designed, they each have a very special atmosphere that makes the experience even more exciting.

Of course, if The Legend of Zelda: Skyward Sword’s graphics can seem dated when compared to The Legend of Zelda: Breath of the Wild’s, let’s see that the artistic direction is extremely elaborate. A piece of work that the Wii version did not take sufficient account of, but which this HD version reveals more. If we notice obvious problems at the level of the textures, the game easily leads us into another world, thereby fully fulfilling its mission.

5 / One of the most beautiful OST in the saga

Another strength that justifies playing The Legend of Zelda: Skyward Sword is obviously the soundtrack, which, along with Link’s Awakening, is one of the saga’s most successful. For the first time, we were presented with an original soundtrack recorded by a symphony orchestra, adding an extra dimension to the game’s most epic and poetic passages; a real masterclass that we would almost regret that the soundtrack was perhaps too subtle about The Legend of Zelda: Breath of the Wild, even if we also really like it, especially thanks to the passages with Kass, the accordionist Piaf.

The highly anticipated sequel to The Legend of Zelda: Breath of the Wild was unveiled during Nintendo Direct for E3 2021 with a particularly enticing new trailer. A trailer with many promises, including the Return of the Heavenly Isles, at the center of this Skyward sword. As everyone knows, in The Legend of Zelda: Skyward Sword the player switches between two worlds, that of the Heavenly Islands, which also includes Celesbourg, Link’s hometown, and the mainland, where there are well-known places like the forest of Firone.

If you enjoyed this article but still need more opinions before embarking on the adventure of The Legend of Zelda: Skyward Sword HD, don’t hesitate to check out the feedback from internet users on the game.

News blog: First embassy employees from Kabul back in Germany

Prince Harry will tell his full story in an official biography