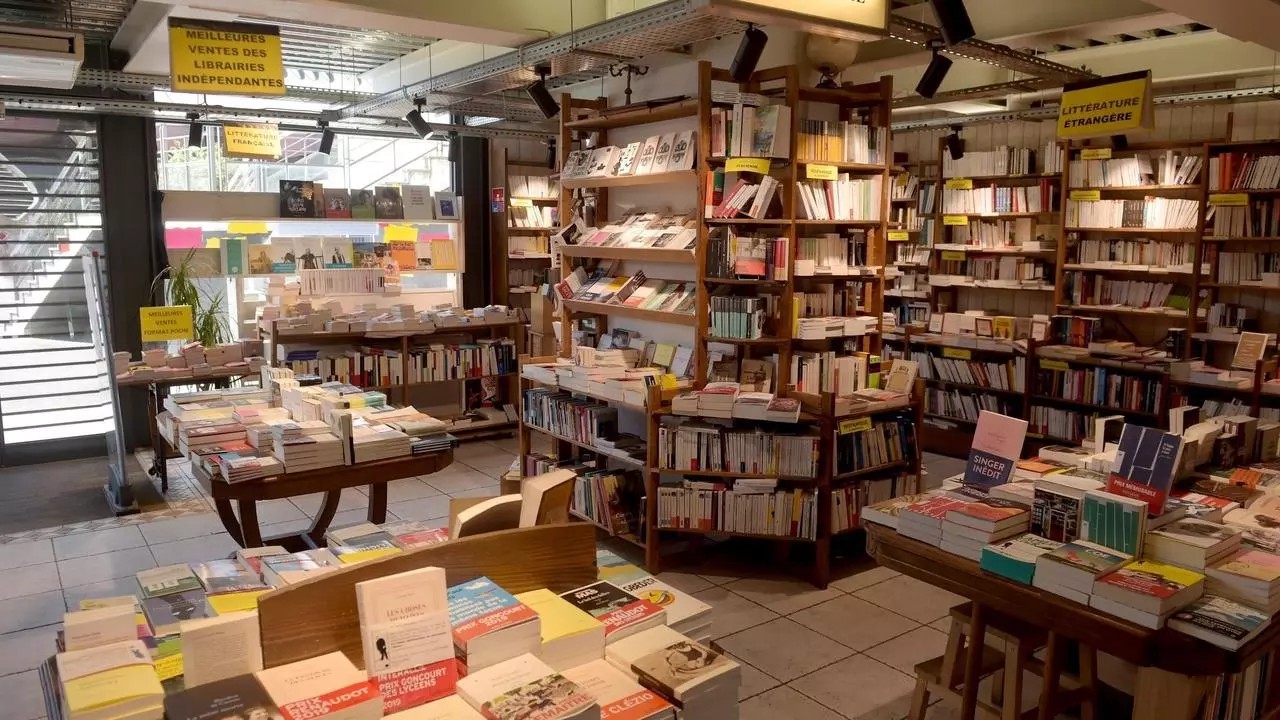 France has been imprisoned for the second time since Friday October 30th, following Emmanuel Macron’s speech. All businesses that are not essential to the life of the nation have therefore been closed. However, the subject of independent bookstores quickly became a social debate.

All bookstores in France have had to close their doors since Friday. But a government announcement quickly set the powder ablaze: FNAC and Cultura could stay open as the two brands sell computer equipment essential for teleworking recommended in this context of the health crisis.

Following the announcement, many booksellers backed by part of the political class have expressed their disapproval of the government, which has stepped down and banned supermarkets and big brands from opening their cultural shelves. This move apparently did not satisfy the booksellers, who shared their outrage through the Syndicat de la Librairie Française (SLF), recalling that the closure of the FNAC and Cultura Amazon cultural divisions presented a major boulevard to winners of the health crisis.

We reminded ministers that closing shelves will deliver physical stores while partially restoring competition, giving Amazon a boulevard to the detriment of physical commerce and only solving part of the problem. https://t.co/trIvIKOOOb

On Friday evening, the journalist François Busnel, moderator of the La Grande Librairie program (via France 5) and editor-in-chief of the excellent America magazine, called for bookshops to reopen on the C à Vous plateau.

On October 30th, a collective of 250 writers, publishers and booksellers wrote a column in the Le Monde newspaper entitled: “To open all bookstores like all libraries is to choose culture”. Forum signatories, including comic book author Enki Bilal (The Nikopol Trilogy, Bug) and the Nobel Prize in Literature Patrick Modiano, say they are “ready to take on our cultural and health responsibilities”. Because the opening of bookstores and access to culture are necessary today.

Today the Internet is becoming the main network for selling books. It is completely incomprehensible that all bookstores have to close. As you know, bookstores play a role that no one else can play in enlivening our social fabric and local life, in sharing culture and knowledge, and in supporting literary creation. They are also one of the most effective bulwarks against ignorance and intolerance.

You will understand that bookstore closure is a real problem for society. However, some booksellers do not participate in their peers’ protests and share the many health-related issues that they should respect in this time of crisis. In a thread posted on Twitter, the Angry Bookseller site explained why it would not join the SLF protests:

1. Please stop calling to reopen the bookstores.
The bookstore https://t.co/xmqI3dxfml is tired of strenuous physical work and does not want to be exposed to the virus unnecessarily. Calls for radio presenters, cartoonists, https://t.co/HXrGL7zeLu etc.

The author of the article, who prefers to remain anonymous, explained that booksellers are “on their knees” because “bookstores are full” and “safety distances are not being observed”. She also explains that booksellers are not happy “to come and work for this minimum wage” while they are mostly “ultra-graduates”.

Economy Minister Bruno Le Maire said during his visit to France Inter that in two weeks’ time the government and the professionals in the sector will examine the possibility of “adapting the equipment”.

In the meantime, how can you buy books during the lockdown without giving preference to Amazon? Industry professionals recommend the Click & Collect system, which was already widespread with the first containment. The principle is simple: order your book on the website of our bookstore in the neighborhood and pick it up by appointment. However, according to François Busnel, who remembers that Click & Collect only partially limited the break during the first procedure, this system is not feasible. Many go to a bookstore without knowing what to buy. In addition, the closure of bookstores led to a postponement of literary prices (Goncourt, Renaudot) (necessary in the circumstances), which is essential for French bookstore sales.

Debate on “lateral thinking”: plea for the protection of the constitution? | Free press