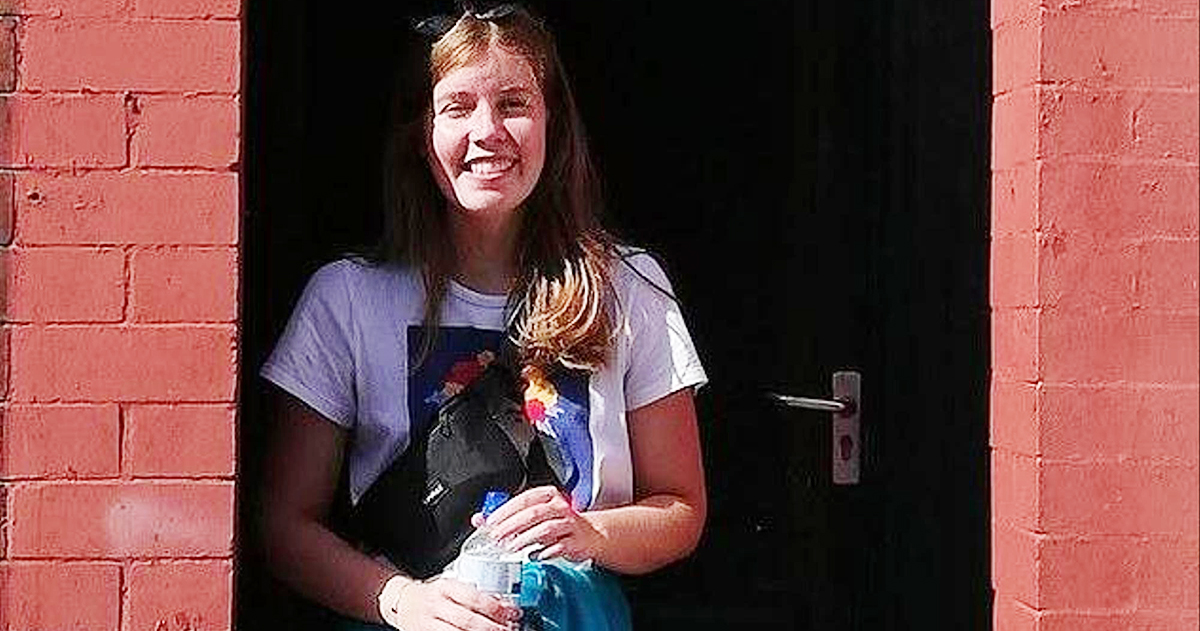 With a new wave of COVID-19 in many countries around the world and partial or general restraint systems, the fines are starting to rain again. A student named Carys Ann Ingram was fined € 7,300 for breaking quarantine. Indeed, the young woman should have remained in isolation after meeting an infected traveler on her flight leading Manchester to Jersey.

The story begins on October 12th. Carys Ann Ingram flies to Jersey from Manchester and sits next to a person who will test positive for COVID-19 days later. The young woman was contacted very quickly by the health authorities so as not to move from her home in Jersey and to be tested as soon as possible. However, the young woman did not follow the hygiene instructions and went shopping. She then went to a restaurant on the island of La Mancha and shared her entire little trip on social networks and, in particular, through her Instagram account, according to the court hearing report. The young woman posted a series of photos, previewed below, which were considered evidence of her conviction.

Unfortunately, the young woman tested positive for the coronavirus during a test she was forced to take by the judiciary this time. Carys Ann Ingram admitted the facts and pleaded guilty to self-isolation on two counts. She also chose to pay the fine instead of serving six months in prison. Usually the fine imposed in Jersey for not following hygiene instructions is a fine of 660 euros, but the young woman was guilty several times, as her Instagram account will testify. which increased his sentence. Caroline Maffia, a member of the Contact Case Tracing team, said:

It is unfortunate that someone endangers the health of other islanders after being informed of the need to isolate themselves.