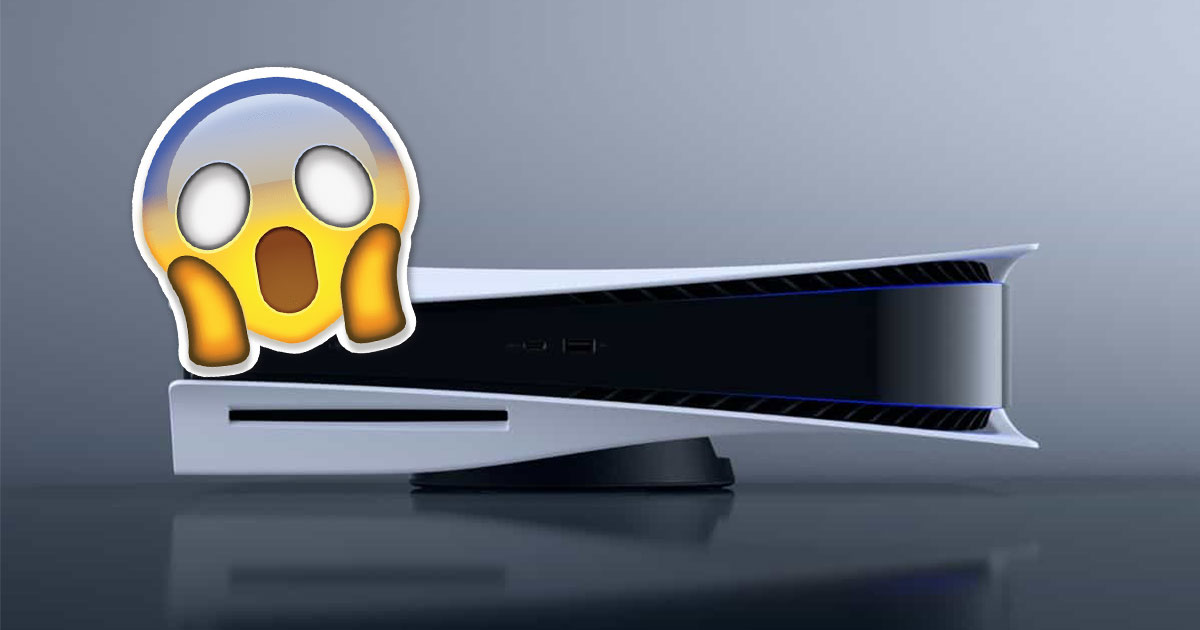 The PlayStation 5 launched globally last month and was Sony’s best console launch. And with retailers and gamers grappling with low inventory levels, others are desperate to convince their half of this compulsive purchase. A Taiwanese man faced his wife’s wrath after lying to her to buy a PlayStation 5.

a ps5 sold as an air purifier

The story that Fox 32 Chicago tells comes straight from Taiwan. While the PlayStation 5 is sold out almost everywhere, one man manages to buy a used next-gen console. At the time of the transaction, the buyer, named Jin Wu, meets a woman who then tells him an unusual story. The PlayStation 5 was sold at a very attractive price and presented to her by her husband as an air purifier. After realizing the deception, she decided to punish him by selling the console at a discounted price.

Jin Wu quickly shared his story on Facebook while also mentioning that the husband in question had a disappointed face. The man was bitter about being caught and apparently had a downcast face. A console so anticipated that some gamers won’t hesitate to lie to their spouse in order to receive that holy grail. Unfortunately for this Taiwanese who is a little too impatient despite its fans and atypical looks, the PlayStation 5 is undoubtedly too well known to be considered an air purifier. Some would say he was right to try.