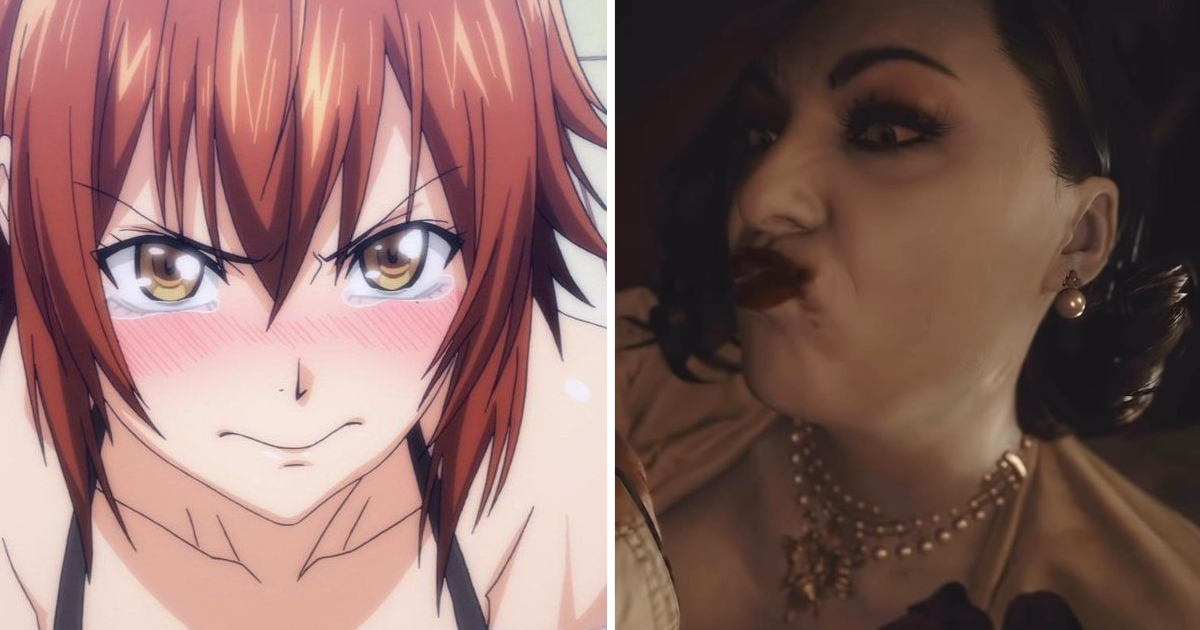 The hype surrounding Resident Evil Village can be felt lately. This new work has been very well received by critics and for those curious who still hesitate, we’ve put it to the test for you. One of the most popular characters (even before the game was released!) Was obviously Lady Dimitrescu, whose obvious “charm” has not left many players around the world indifferent. And it seems that she has struck again: we will explain everything to you immediately.

If you follow the activities of Kevin Cappiello (video editor at IGN) you may have come across a fake advertisement (see video below) dedicated to busty Lady Dimitrescu. Quirky and resolutely inspired by the 1990s, this short spot caught the eye of a certain Ikumi Nakamura. This video game developer worked specifically as the creative director at GhostWire: Tokyo. And the least we can say is that the young woman seems to have fallen in love with the icon of Resident Evil Village!

Obviously, under the spell of this ladylike creature, she couldn’t resist showing her “attraction” in a tweet, even though she hadn’t foreseen what would happen next.

According to Capcom officials, Dimitrescu-sama is 2.9 m tall (including heels). My studio has a ceiling of four meters, which is enough to welcome you as my bride. https://t.co/iDIiQY4EYU

According to Capcom, Dame Dimitrescu is 2.90 meters (with her heels). My studio has a 4 meter ceiling which is enough to accommodate her as my wife.

“Go to the hot prison”

Not content with proclaiming her appeal loud and clear, Ikumi Nakamura has indulged in some fantasies about the situation of Ethan’s character. In the game, the latter is constantly harassed by Lady Dimitrescu, which puts the player in a state of constant stress … unless the latter cannot help but pinch it for her!

In the game, Ethan is tortured and molested by Lady Dimitrescu. I appreciate that from Ethan’s point of view. I want this time to last forever.

A phrase used in response to someone taking an overly sexualized attitude on social media, especially if the person does so to respond to a post that has nothing to do with sexual content or is not intended to be To provoke desires. The image that regularly accompanies this sentence is a meme of the dog Doge striking another dog with a bat.

Ikumi Nakamura, who has now been sent to a virtual prison by internet users, has always taken her fate into account with a touch of humor:

Thanks for the information. Today I learned what “awesome prison” means. I did not understand this GIF when Shiba Inu was met. Shiba is innocent. I am guilty.

And Ikumi Nakamura in response to this fan art (photo above) published by internet user Michel0dy:

Am I really captured by this pretty Shiba? Is it a reward?

There you have it, the circle is full. If you also share this attraction, we will leave you the best Lady Dimtrescu cosplays.