The Courier
HomeWorldShe is arrested because of a water bottle
World

She is arrested because of a water bottle 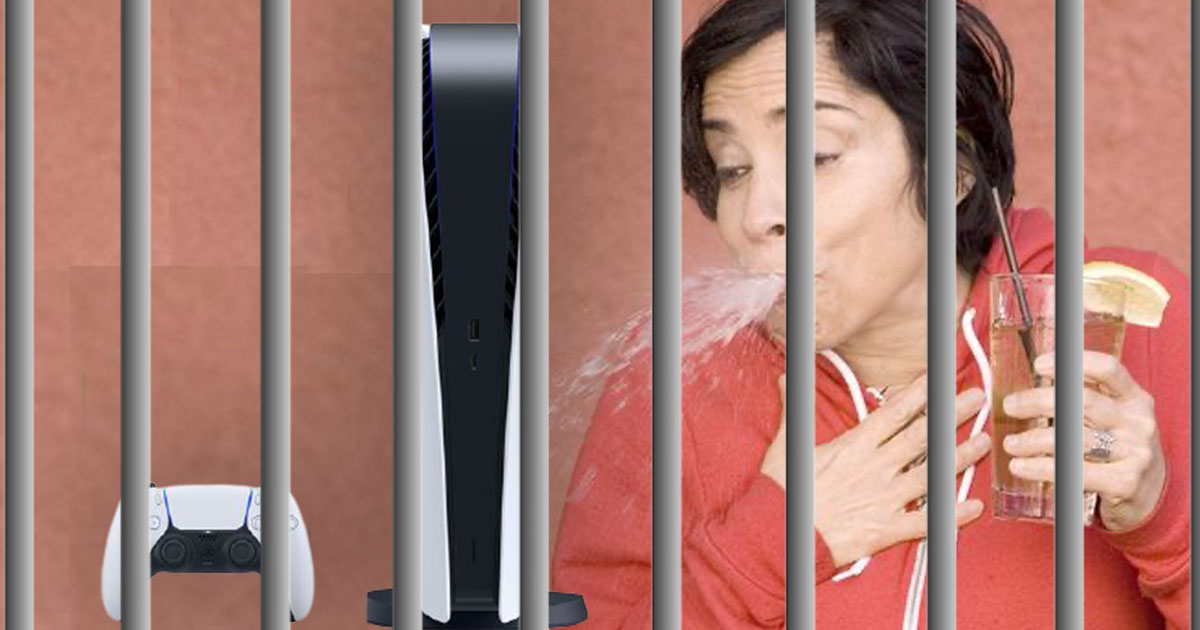 A woman was arrested in Japan for allegedly ripping off someone who came to buy Sony’s latest console. The suspect denies the charges against him.

NO PS5 in the box

The customer will likely think twice before ordering again on the internet. Indeed, one buyer complained to the police that he did not receive a Sony console in the box. It actually only contained two bottles of water and no trace of PS5s or controllers. The defendant and the shipper of the package, a 41-year-old Shiga resident, was arrested for fraud. She is currently denying the facts.

I sent the packaging but can’t remember what was inside.

Previously, Japanese media reported to FNN that another woman was trapped when she ordered the PS5 for 65,000 yen, or nearly 500 euros in total. Instead, however, she also received a pair of water bottles.

Due to the unprecedented shortage of semiconductors required to manufacture graphics cards, it is still just as difficult to get your hands on the latest generation console from the Japanese manufacturer. Suddenly, this also applies to the GPUs that equip PCs for games. The pandemic hit many production sites in particular, and demand is then significantly higher than supply. This undeniably leads to the rare owners offering unbelievable prices on platforms such as leboncoin or Ebay.