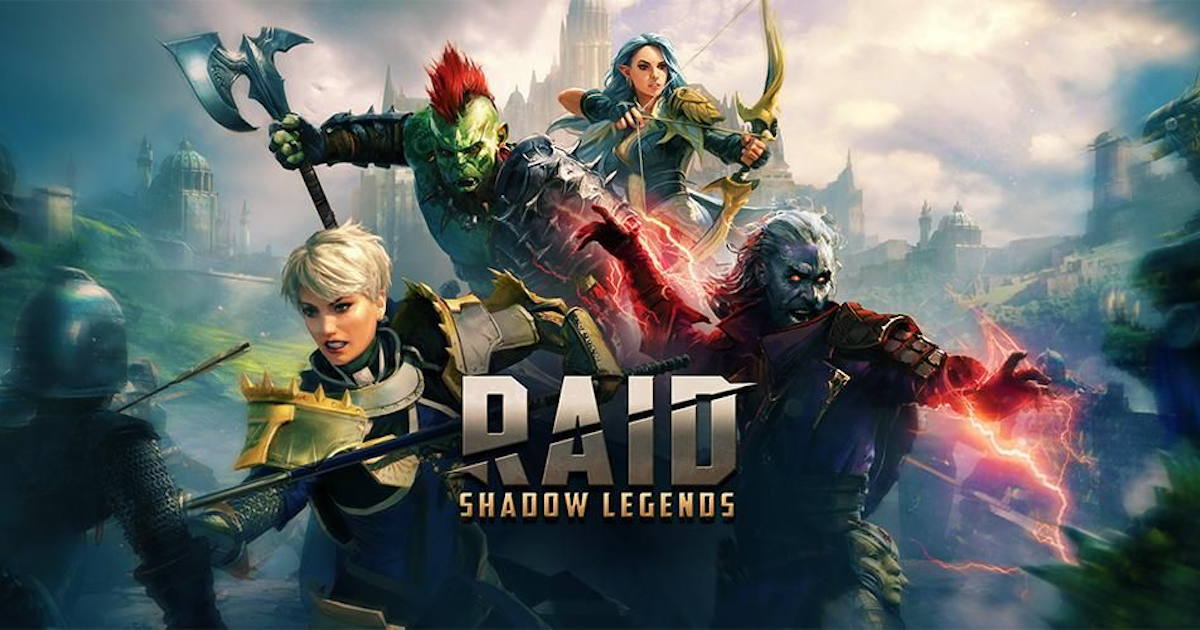 We’re used to cosplayers creating costumes to resemble the characters of movie or video game franchises as closely as possible. But sometimes some of them reveal their original creations, for example, Miss Sinister Riding the Gothic Wave. However, the latter believes the studio that developed the RAID: Shadow Legends game stole one of their looks.

Are the game developers a little too inspired by this cosplayer?

As reported by the Dexerto site, Miss Sinister is accusing the plagiarism game developers of a character that looks like one of their cosplays. The latter published two photos that she shared with her fans on social networks to provide evidence of her allegations.

Some believe that there is only a similarity for the haircut. However, for Alkali Layke, an influential cosplayer, one thing is clear: RAID: Shadow Legends simply copied Miss Sinister’s face by tracking the functions of the cosplayer. She even calls for a boycott of the game.

And another user had fun overlaying the two faces too, and in fact, it looks like the two characters are the same!

Maybe this helps clear it up for those who can’t see -_- pic.twitter.com/ih47B3CQbU

It remains to be seen whether this matter will persist as a simple denunciation in the networks or whether the cosplayer victim of plagiarism will continue in the proceedings against the studio.

29 Pokémon with their trainers from pop culture