Several streamers are blocked from playing a Nintendo game 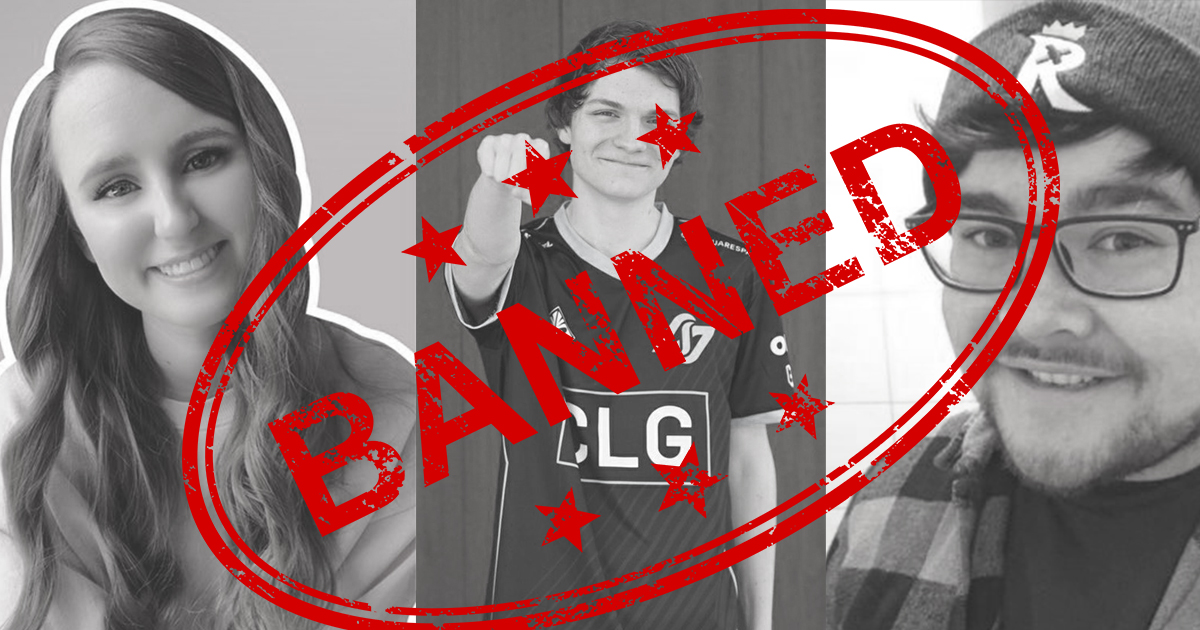 The Twitch platform has been the focus of the news for the past few days. After indulging the most popular streamers on the platform and then formalizing a partnership with Monstercat (by updating their affiliate status), the platform is now talking about it after several streamers were banned from the final Nintendo game. We come back to this case, which relates to copyright law and a certain lack of understanding on both sides.

Several streamers are not allowed to twitch

Several streamers have been banned from continuing their streaming business due to copyright infringement for playing Hyrule Warriors: Age of Calamity in front of an audience. However, in some parts of the world, the game is already legally released.

Some streamers actually wanted to show their fans Hyrule Warriors: Age of Calamity. Indeed, the game is expected by some gamers as it can be considered the forerunner of The Legend of Zelda: Breath of the Wild along with gameplay, which makes it all the more appealing. The new game actually traces the events of the war against Ganon, the Scourge, that took place 100 years before Breath of the Wild.

Since the game was already released in Australia and Japan, it was played by some streamers in order to showcase it as quickly as possible and thereby attract the audience. Despite the fact that Hyrule Warriors is already available, streamers have been warned and banned from playing. At least six Twitch partner streamers have received a message from the platform that they shouldn’t have played. for this game at least 48 hours ago as they were currently airing the content of a “new video game”. Not all streamers who have declared that they have a legal copy of the game liked this information.

The controversy comes from the fact that the Twitch platform is waging a merciless war against users who violate copyright law. As we have known for several months, Twitch has struggled by various means to enforce the DMCA (Digital Millennium Copyright Act). Thanks to the DMCA, rightsholders have the opportunity to report a copyright infringement on a website, who must check the timing of the problem and make the necessary decisions. In the event of repeated violations, the user can be permanently excluded from the platform.

Many internet users had previously complained about sanctions and found that the Twitch detection tool was not necessarily very effective. In the case of Hyrule Warriors: Age of Calamity, users who experienced penalties after playing the game were given Nintendo contacts to win their case. At this point, none of the streamers who have suffered a partial or total streamer ban reported on a possible Twitch decision change that was allegedly caused by Nintendo. We therefore do not know at the moment whether such a move will enable them to turn the tide.

The reactions of the streamers

On Twitter, streamers who received a message from Twitch were mostly very quick to respond and wanted to share the message with their community. In this way they could explain to all who followed them their more or less long absence in the middle of the stream. Here are some examples:

BRO HAVE I BANNED ON TWITCH ONLY FOR AN AGE OF CALAMITY ?! pic.twitter.com/kKdEX6Yhkm

BRO AM I BANNED FOR THE ERA OF THE FLEA FROM TWITCH ?!

I just received a copyright deactivation and my account has been banned from streaming Age of Calamity for 48 hours, even though it’s out and about in Australia, Japan, part of Europe and all of Europe in 30 minutes. Holy shit what?

I just received a copyright prohibition and my account has been blocked from broadcasting Era of the Scourge for 48 hours while it was released in Australia, Japan, parts of Europe and all of Europe in 30 minutes? *** from me *** what?

I’m trying to figure out what’s going on … get everyone stuck.

I’m trying to figure out what’s going on … hold on to everyone.