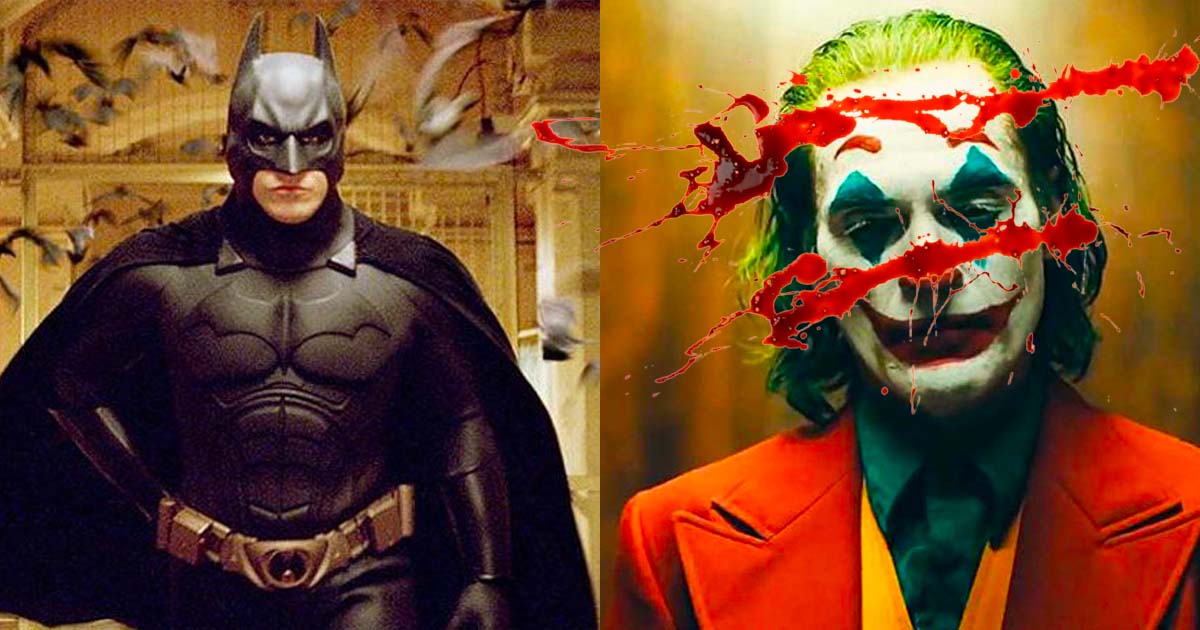 Whether it’s Marvel or DC Comics, superheroes very often have a nemesis, a worst enemy. If, for obvious editorial reasons, it is always more practical to ensure that the villain somehow survives the end of the adventure, it sometimes happens that the hero, in a fit of rage, kills his opponent. The proof in seven examples.

Batman vs the Joker in The Killing Joke

Known as one of the best Batman comics, The Killing Joke is a comic book autographed by the legendary Alan Moore (Watchmen, V for Vendetta, From Hell). In this short but intense comic, Batman goes on a hunt for a Joker who is more dangerous than ever and has decided to demonstrate that it only takes a bad day for a normal man to go as crazy as he does.

After inflicting the worst abuse on Commissioner Gordon and raping and crippling his daughter Barbara, the Joker is found by Batman. The Dark Knight’s nemesis tells a joke; The two enemies are gripped by a fit of laughter as Batman appears to be strangling the Joker. With the ending open, many fans, including major British comics writer Grant Morrison, claim that Batman did in fact kill the Joker in The Killing Joke. Which seems to confirm the sudden lack of onomatopoeia in the last two boxes. (Note that we could also have quoted Frank Miller’s The Dark Knight Returns, in which Batman also kills the clown Prince of Crime.)

Superman vs. Doomsday in The Death of Superman

Published between 1992 and 1993, The Death of Superman is one of the most important comics of the 90’s. This run chronicles the incredible confrontation between the Man of Steel and Doomsday and served as inspiration for Zack Snyder’s Batman v. Superman, which hit theaters in 2016. In fact, like the events of the film, Superman manages to kill his terribly powerful opponent by sacrificing himself. The superhero will rise again a few months later.

In Captain America #300, Steve Rogers must face his greatest enemy, Johann Schmidt, also known as the famous Red Skull. The aged Red Skull wishes to die in battle, but Captain America refuses. The collapsed Schmidt begs him to kill him before dying of a heart attack in his opponent’s arms.

Under the influence of Parallax, an evil being, Hal Jordan (Green Lantern) becomes the villain. The problem with one of the DC Universe’s most powerful superheroes becoming an antagonist himself is that there’s pretty little scope to stop him. The Guardians of Oa then decide to free Sinestro, Green Lantern’s nemesis. But the fight is short: Hal Jordan breaks Sinestro’s punch.

Wolverine vs. Sabertooth in Wolverine #55

We no longer present the rivalry between Wolverine and Tooth of Saber, the two immortal mutants. In Wolverine #55, Logan chases Sabertooth through a forest and chops off his head with the magical sword Murasama forged with his blood, stopping the healing effects. Simple, clean and precise.

The MCU films addressed the complicated relationship Thanos has with his daughters Gamora and Nebula quite well. In Infinity Wars Prime #1, Gamora chops off her father’s head with a sword with the Power Stone attached.

Cyclops vs Mister Sinister in X-Factor

Obsessed with the genetic makeup of Scott Summer, aka Cyclops, and Jean Grey, Mister Sinister is one of the mutant’s greatest enemies. When the scientist gets a little too interested in the cyclops’ child, the cyclops simply breaks him up into X-Factor #39.