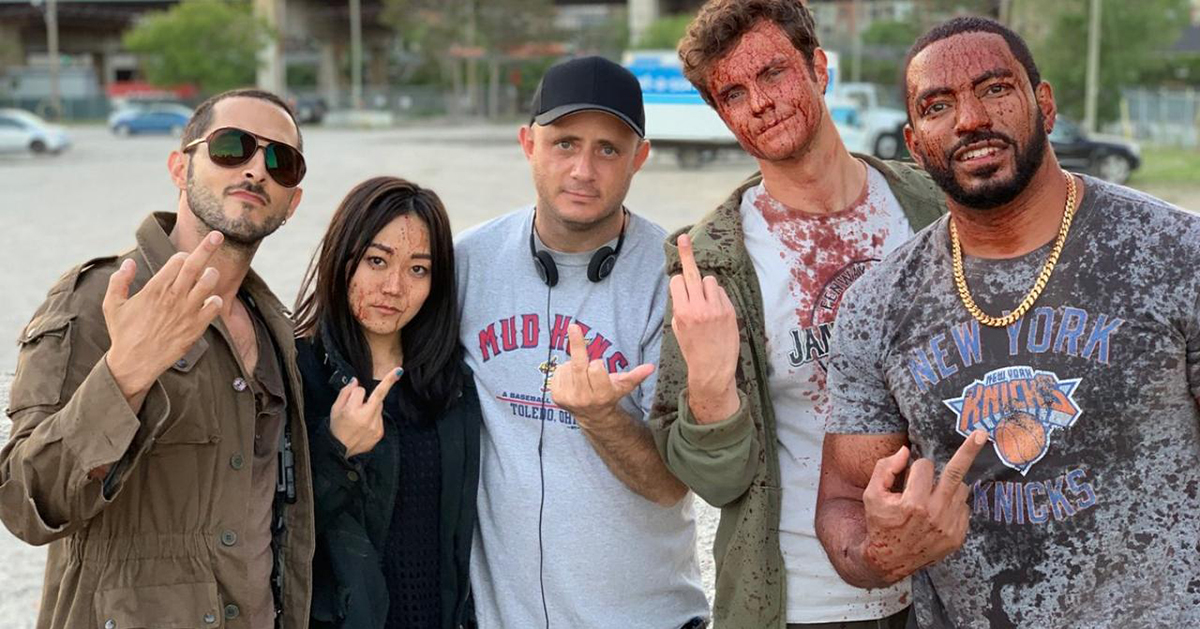 It’s been a little over a week since the last episode of The Boys season two. The success of the series has highlighted the showrunner of the series, namely Eric Kripke, whose words have been particularly sought after by the media for some time. The showrunner recently claimed the MCU was dangerous, since then in a much-commented interview. Today we come back to these words to explain them and understand the showrunners point of view.

Season 2 of The Boys

The Boys’ second season was criticized by anyone who wanted the binge watcher, but it continued to be a hit on social media (with lots of comments, special forums, and very inspired tweets). Between surprising events and the completion of the apotheosis with a feminist scene (which wanted to highlight the failure of the scene that also wanted to be feminist in Avengers: Endgame), Eric Kripke succeeded. The showrunner even made fans look forward to the upcoming third season.

The nod to Endgame during the scene where Maeve, Stella, and Kimiko battle Stormfront, however, isn’t the only one the showrunner has given the world of superheroes. Remember, while filming Dawn of the Seven (in Season 2 episode 5), Homelander is looking at the footage of the scene being filmed with Maeve. Then he says, “This new recast of Joss really works, doesn’t it?” The clue is no doubt, Homelander evoked Joss Whedon here.

Eric Kripke, together with The Boys, tried to avoid the standards one expects from superheroes. With these human characters, despite their powers, full of vices and neuroses, the showrunner voluntarily moved away from what was done before. The MCU is therefore largely compared to the series The Boys, and it was obvious that Eric Kripke would end up answering a question on the subject. Recently a news agency broke the subject and the showrunner was open about his response. We invite you to discover it to understand why Eric Kripke turned to The Boys during his career.

Eric Kripke’s comments on the MCU

During an interview with The Hollywood Reporter, Eric Kripke made a comment on the MCU. The showrunner initially declared himself a huge Marvel fan before admitting the MCU already contained too many films.

Eric Kripke then described the franchise as “dangerous” and stated:

It’s a little dangerous to train a whole generation to wait for someone strong to come and save you. So I think you end up with people like Trump and populists saying, “I am the only one who can rule, I will be.” I think pop culture conditions people in subtle ways, and I think it conditions them the wrong way – because there are too many of them. So I would say that it is good to make a correction in at least each of us so that we think, “They are not coming to save you. Keep your family together and save yourself.”

Rather, for fans of the Marvel Universe, the MCU films learn that each of you is able to become a hero on your own level and become the best version of yourself. For Eric Kripke things are very different and much darker. The MCU would keep people waiting for a hero, someone who comes out of nowhere and is able to lift the people and the nation to a higher state.

We’d love to hear your opinion. Don’t hesitate to answer the following survey: