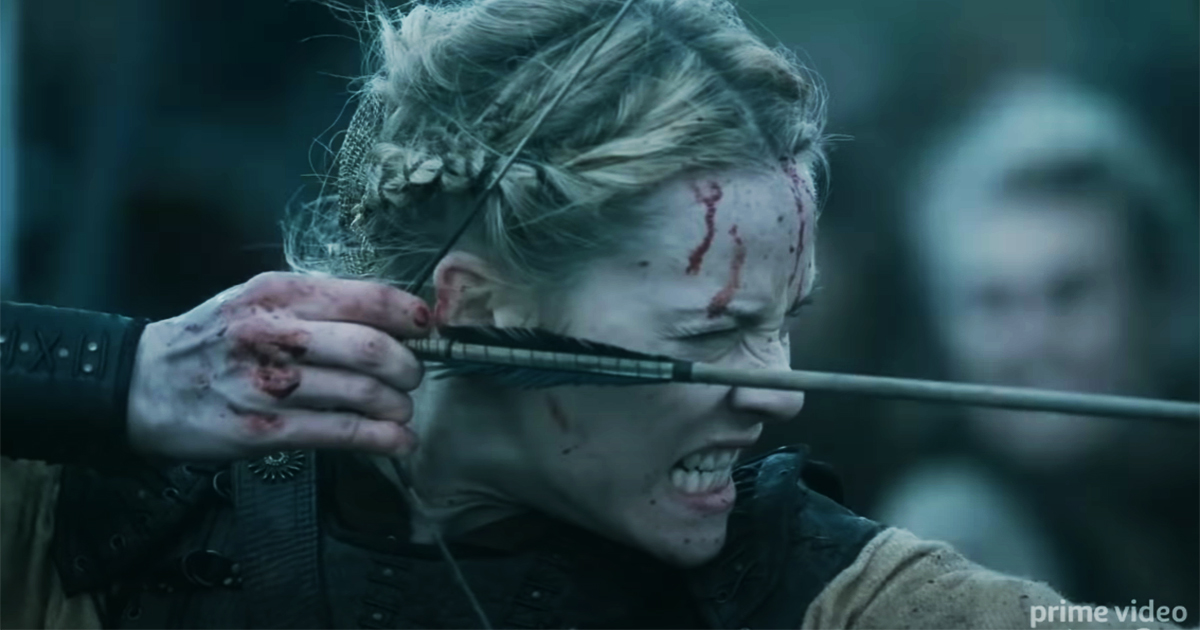 The sixth season of the Vikings will be the last, history announced in January 2019. The saga of Ragnar Lothbrock and his companions will end soon, but when exactly? And what final twists and turns can we see before we say goodbye to this critically acclaimed series? We’ll take stock immediately.

Season 6 Part 2 will be released on December 30th on Amazon Prime in the US, UK, Germany, Austria, Ireland … but not France. We only know that in French territory the last season will be broadcast first on Canal + Séries, which explains why Amazon Prime Video will no longer be able to offer its subscribers the sixth season B from December 30th.

However, we should study more in the next month or so. While we wait to hear the exact release date of this final season, we can already imagine what to expect. Michael Hirst, creator and executive producer of Vikings, would like to warn us:

Our monumental Viking saga comes to an end, but not before you’ve had the chance to watch some of my favorite episodes. (…) Let yourself be surprised and experience many surprises. And if you need to shed tears, be ready to shed them too.

To know whether Michael Hirst’s words are justified, we are already entitled to the trailer for season 6, part 2 of Vikings:

Do you think this final season is worth gold? On our part, we hope that the final chapter of this series does justice to the first few seasons that we loved. In any case, we are very much looking forward to discovering the last 10 episodes of this cult saga.