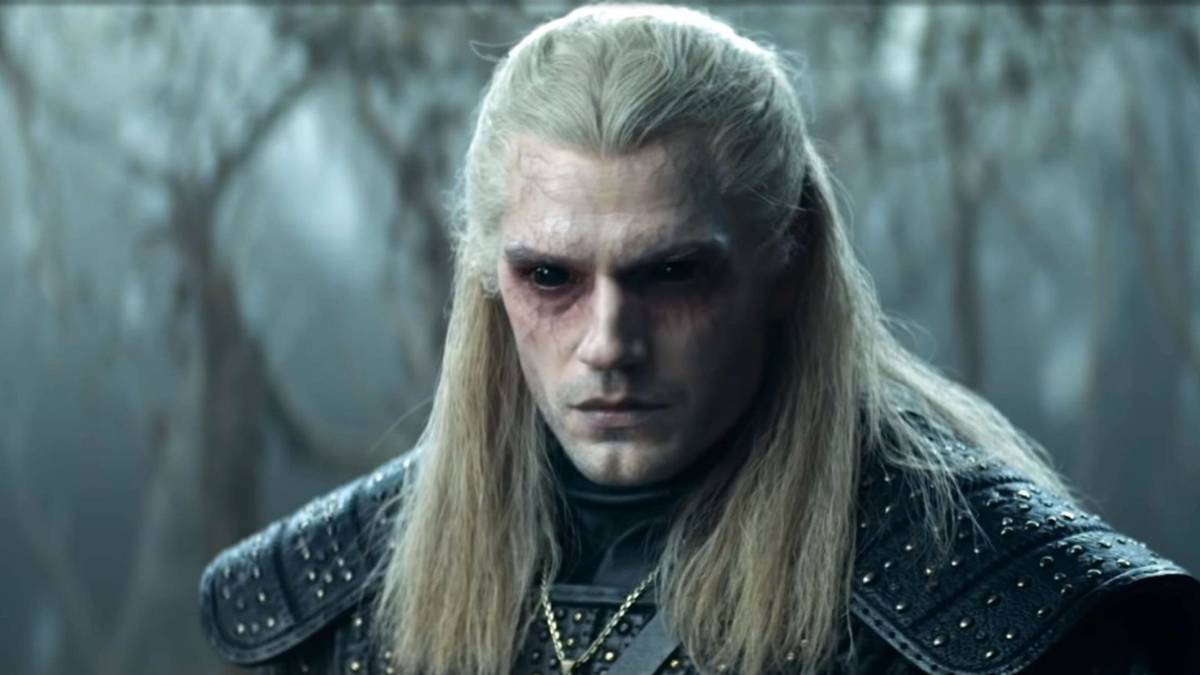 Twitter has become the primary medium for spreading news, particularly to public figures. The social network therefore has an overwhelming place in the hearts of fans who no longer hesitate to make their points of view known. The Witcher community understood this well …

A forgotten feature of GERALT

For a few days now, fans have been presenting the showrunner to the series with a topic that is particularly close to their hearts. Indeed, in the universe of The Witcher, these specialists discovered an inconsistency between the series and the novels of Andrzej Sapkowski. A point that Lauren Schmidt Hissrich, executive producer of the series, doesn’t seem to have caught in the eye.

In the book The Time of Contempt, Géralt suffers an injury that he will subsequently treat in the waters of Brokilon, but which will continue to cause chronic pain in his arms and lower back. Certain movements are then difficult, even impossible for him. In the series, Géralt De Riv, played by Henri Cavill, does not seem to have this disease.

Will we be able to admire the adventures of a somewhat diminished Gerald on the show? In any case, this is not the tendency of video games. In fact, the witcher does not appear in his video game adaptations without some form of disability. For many fans and viewers, however, this seems unimaginable. “It is so important not to remove the handicaps of heroes who have already been recognized as disabled. That is harmful,” we read on Twitter.

Lauren Schmidt Hissrich finally seems to have understood and decided to reply on the social network.

I haven’t stopped thinking about this thread. I’ve read these books a dozen times, those specific sections, and I haven’t thought any further than, “Geralt is in pain, on the next thing.”

I look forward to learning more about it. To add this level to our hero. https://t.co/ra3kc2bJk5

Thank you for these comments. And for your efforts to highlight details of the books we left behind. We will not forget (…) that I did not stop thinking about your messages, “continues the showrunner. I have read these books a dozen times, these specific sections, and I confess to myself, it was limited up: Geralt hurts a little, let’s go on. But I was wrong. I’m glad to examine this part in more detail and so give our hero a new depth.

The real Géralt De Riv would soon appear in the series, powerful but with his flaws. A positive message that we can surely discover from the second season of The Witcher, which is slated for 2021 on Netflix.