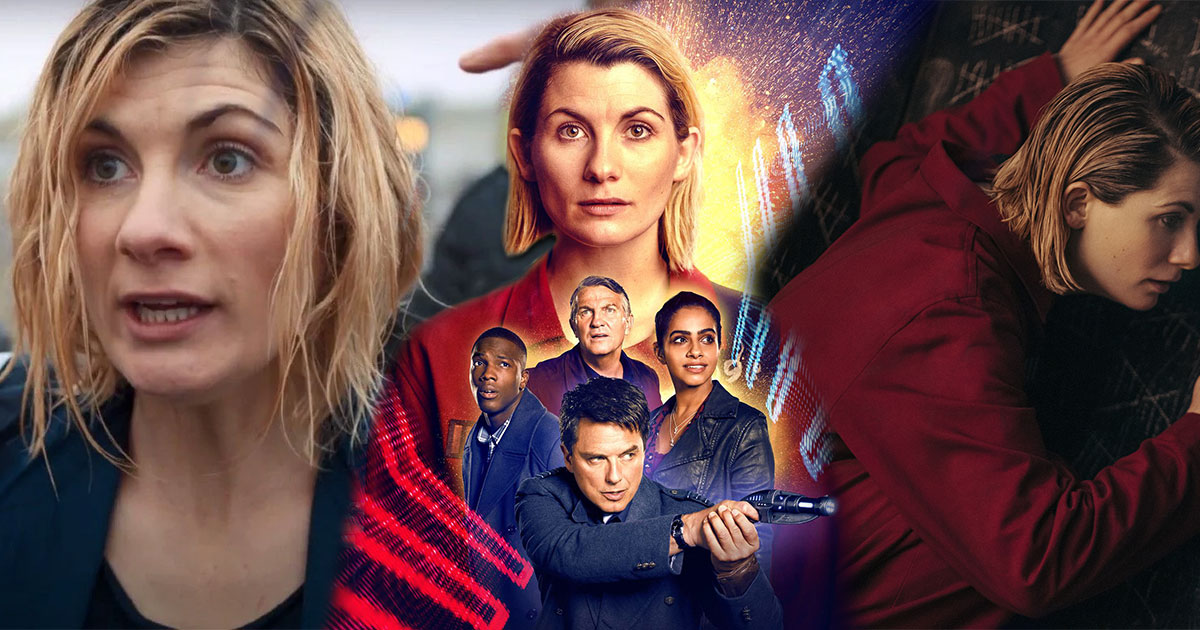 After a 12th season broadcast last year, the British series Doctor Who now has to offer its 13th season. Delayed due to a pandemic, Jodie Whitaker’s Doctor’s third adventure is bound to happen this year. It remains to be seen when. Beyond the release date, the Covid-19 pandemic will affect the series and take it to where it has never set foot, a premiere.

This weekend the San Diego Comic-Con took place, a place of all possibilities for fans of comics, series and geek films. And of course the great experts of Season 13 of Doctor Who responded to discuss this very special season. On the occasion of a panel discussion, the showrunners of the series, Jodie Whittaker (The Doctor), Mandip Gill (Yas) and newcomers, namely John Bishop and Jacob Anderson, were present. And if the name Anderson brings back memories, it’s because he’s the interpreter of the character of Gray Worm on the Game of Thrones series. A new trailer has even been released to mark the occasion, which you can discover right below.

This Comic-Con panel gave the series members present the opportunity to discuss the upcoming season.

“The most important thing we’re going to do this year is make the first season a story so that each episode becomes a chapter in a bigger story.

There were two options: doing lots of little episodes in rooms with no monsters, or saying to ourselves, ‘We’re going to make the greatest story we’ve ever made, we’re going to all kinds of places, we’re going to have all kinds of things, Characters and monsters and everything will be part of a bigger whole. I think it’s definitely the most ambitious thing we’ve done since we’ve been on the show. “

You will understand that the 13th season of Doctor Who is going to be special. And for good reason: this season of just 8 episodes will ultimately be one great story, with each episode forming a chapter. An ambitious initiative if you can believe Chris Chibnall, the showrunner of the series. A season described as “epic and ambitious” that also promises “incredible interactions with ancient monsters”. It remains to be seen which. Answer by the end of the year, hopefully with the 13th season of Doctor Who airing.