Scientist finally explains why Gohan is stronger than Goku 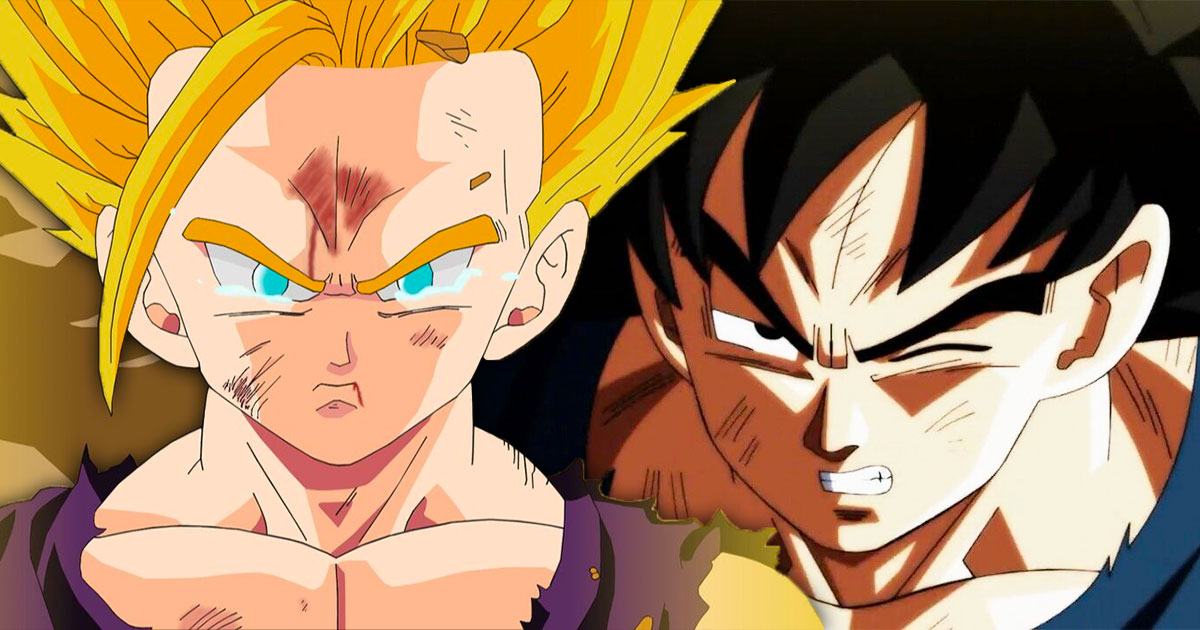 For almost four decades, Dragon Ball has enchanted young and old alike. A universe conceived by Akira Toriyama that continues to expand over the years. Dragon Ball, Dragon Ball Z or Dragon Ball Super, series that tell the setbacks of Goku, his family and friends in adventures that do not hesitate to juggle temporalities and universes. Examined by a scholar, Toriyama’s work was carefully scrutinized to explain its mysteries.

With their destructive and incredible powers, Dragon Ball’s heroes continue to level up over the years. Her transformations are getting more and more powerful, as are her enemies. Threats that are no longer just aimed at Earth, but also at other universes. Coalitions are born here and there, and the saga regularly returns to the origins of its races and its heroes. While Dragon Ball Super has been able to further clarify the information surrounding the Nameks, that famous race of the Dragon Ball universe, a scientist has now taken the time to carefully examine the work as a whole to explain the principles.

During an interview published on the Dragon Ball official website, Yudai Okuyama, a scientist and researcher at the National Museum of Nature and Science of Japan, attempted to explain the scientific reasons behind Gohan’s innate power. Remember that during the Cell arc, Goku faces this monster of power capable of annihilating the earth. Although Goku is much less powerful than this artificial creature, he will still face it to save time. Only, as Goku himself says, “to defeat Cell… We can only rely on the hidden strength of Gohan…”.

This famous hidden power that allows him to surpass his father without having received a similar education has a scientific basis. According to Okuyama, this power results from heterosis. According to Larousse, heterosis is “the increase in general vitality observed in the products of two lines, two breeds, two subspecies, or even two different species”. Wikipedia expands on the subject by stating that “whether they are different species, populations, or pure lines (homozygous), it is the increase in ability and/or vigor of a hybrid relative to the parents.” The quality of the hybrid obtained depends on the common heterotic traits of the chosen parents and is also known as hybrid vigor, which translates into a gain in performance (more precisely, a cancellation of the “weeds” of the “pure” lines) resulting from the intermingling of the different alleles results from the different lines”.

Scientific definitions that Okuyama can summarize in the interview:

“Heterosis or hybrid vitality is a term used to describe the case where a hybrid offspring benefits from the biological advantages of both parents and grows stronger than them, i.e. they get the best of both worlds. In agriculture, farmers use the mechanisms of heterosis to achieve results such as uniform crop size, better hardiness, better taste, etc.
As for Gohan, one could suggest that his strength is the result of heterosis. However, the manifestation of this phenomenon is not so simple – it is often necessary that both parents possess particularly strong beneficial traits.”

In Gohan’s case, his parents are none other than Goku and Chichi. While the Saiyan’s powers have been showcased and even detailed for years, Chichi shines on her side with her personality and explosive temper. An alliance that witnessed the birth of one of Dragon Ball’s most powerful heroes. However, so that Goku is not pushed into the background, Gohan quits training after 7 years to concentrate on his career as a scientist and his family life. Unlike his father, Gohan seems inclined to see his offspring grow.