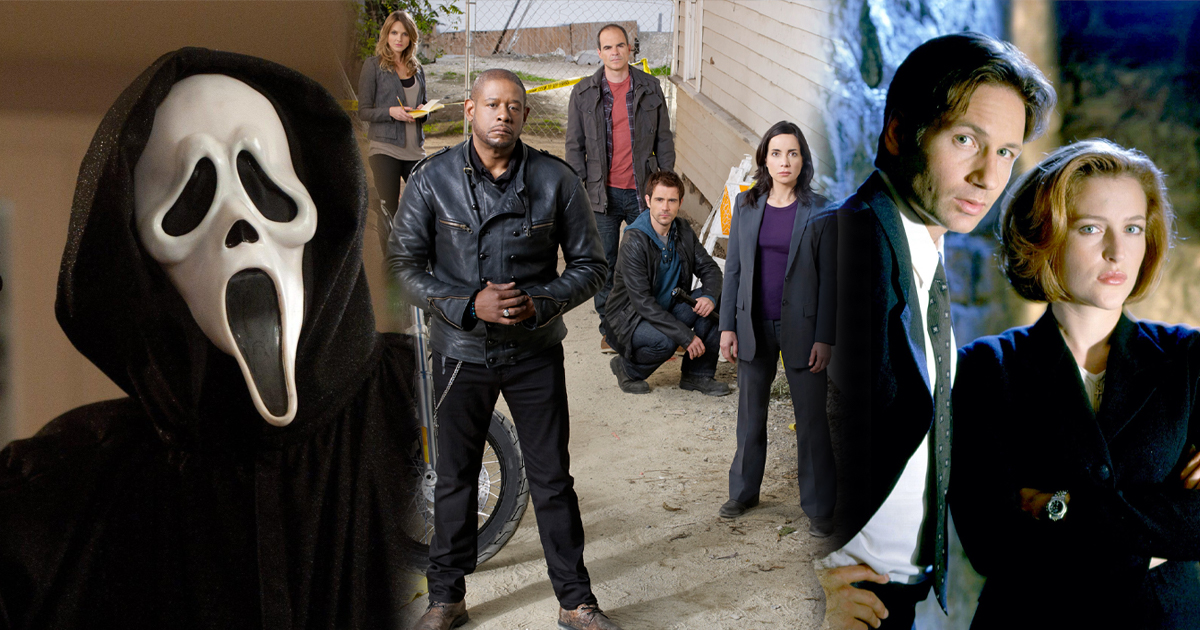 Following the Disney + release calendar, here is the list of Disney + novelties in the Star category that will appear throughout August. The catalog is quite extensive, with many French films and series, classics and masterpieces of the 7th art, as well as poignant documentaries. Between The Rider by Chloé Zhao, the original star creations like Rebel, McCartney 3,2,1 or even classics like My Cousin Vinny, It Was in Rome and Scary Movie 4, there will definitely be something for you. Discover the full program as well as the release dates immediately.

Week from August 2nd to 8th

Target.The Rider is directed by award-winning director Chloé Zhao and starring Brady Jandreau, Tim Jeandreau and Lily Jeandreau. The film traces the story of the young cowboy Brady, a rising rodeo star. The latter learns that after his tragic riding accident, competitions are now banned. Back home, Brady must find a new reason to live now that he can no longer indulge in the horse riding and competitions that made his life so meaningful. In order to get his fate under control again, the young man sets out in search of a new identity and tries to define what it means to be a man in the heart of America.

Week from August 9th to 15th

Rebel I promise you For Sarah is a series of 6 episodes of 52 minutes. Sarah and Cédric, 18, childhood friends, are found at dawn between life and death next to a wrecked car. Several clues suggest it wasn’t a trivial accident: the car was stolen, Sarah’s body was moved, and the person who called ambulance has disappeared. When the investigator in charge of the case finds out that her own daughter was with Cedric and Sarah a few hours before the accident and is hiding part of the truth, she vows to shed light on that night. His search for the truth will spotlight the secrets of the community and the responsibility of each individual, and lead parents into the troubled and secret world of youth.

Darkest Minds: Rebellion is a film directed by Jennifer Yuh Nelson that is set in the near future when teenagers were wiped out by an unknown virus. The survivors, endowed with uncontrollable psychological powers, are classified according to the danger to society and placed in camps. Ruby, one of the most powerful of them, manages to escape to join a group of fleeing young people in search of refuge. This new “family” quickly realizes that flight will not be enough in a world in which adults have betrayed them with power. They will lead a rebellion and join forces to regain control of their future. Darkest Minds: Rebellion plays Amanda Steunberg, Harris Dickinson, Miya Cech, Mandy Moore.

Love in the AirGrown-ish – Season 3Criminal Minds: Suspect Behavior – Season 1Tyrant – Seasons 1 to 3Léo Matteï, Brigade des Minors – Seasons 1 to 7. This French series with Jean-Luc Reichmann, Samira Lachhab and Florence Maury tells the story of Commander Léo Matteï, who heads the child protection brigade. Equipped with a lot of empathy and a pronounced sense of justice, the former LAC leads a team that is as competent as it is committed. For Matteï, only the result counts and he does not hesitate to shake up conventions with a single catchphrase: protecting minors from all dangers and sometimes from themselves.

That what you do! This 1996 film, directed by Tom Hanks, is set in a small town in Pennsylvania, one summer in 1964. Guy Patterson, a salesman at his father’s electronics store, becomes a fiery, brilliant musician that night who bursts on his side. On the day he temporarily replaces a failed drummer in a local rock band, he can hardly imagine that he and his friends will have a meteoric career and unprecedented success. One month after signing a contract with the record label Play-Tone Records, the group was launched under the name “The Wonders”. Run by a ready-to-go producer, its first 45 rpm quickly hit the top of the charts … But even this runaway was not without consequences, and Guy and his acolytes soon discovered it … C was on Rome Johnson’s family vacation Jacqueline Sauvage: him or me

Good Trouble – 3McCartney Season 3,2,1 is a 6-episode documentary series about a living music legend who has shaped our musical culture for more than half a century: Paul McCartney. The latter spoke extensively during an interview with producer Rick Rubin. The viewer alternately approaches his work with the Beatles, his rock period with the Wings, but also his 50-year solo career, immersing the viewer in the heart of the intimate discussion that explains the paperwork, the influences, and the relationships that the Singer.

Our worst friends My cousin Vinny Romy and Michelle: 10 years later women on the 6th floor. Originally a film by Eric Rochant, Möbius tells the story of Grégory Lioubov aka Moïse, a Russian intelligence officer who is sent to Monaco to investigate the actions of a powerful businessman. As part of this mission, his team is recruiting Alice, a gifted finance specialist. Suspected of treason, Grégory, played by Jean Dujardin, will break the golden rule and come into contact with Alice (Cécile de France), his undercover agent. An impossible passion arises between them that will inexorably accelerate their demise.

In therapy guards in Africa

Only Murders in the Building is a brand new series from 20th Television (a Disney subsidiary) that tells the adventures of three people who don’t know each other but share a common obsession with crime. Until the day when suddenly everyone mingles with one of them. When one of their neighbors dies under particularly terrible circumstances in their posh New York residence, they think of a murder and use their vast knowledge to uncover the truth, even though each lies to the other again and again. When the trio realizes that there is likely a murderer among them, they start a race against time to identify them before it’s too late … This new series is signed by Steve Martin and John Hoffman and stars Selena Gomez, Martin Short, Steve Martin and Aaron Dominguez.

What are you looking forward to? If nothing appeals to you, you can always fall back on the novelties of July 2021.