Sauron had to face this cult figure in single combat 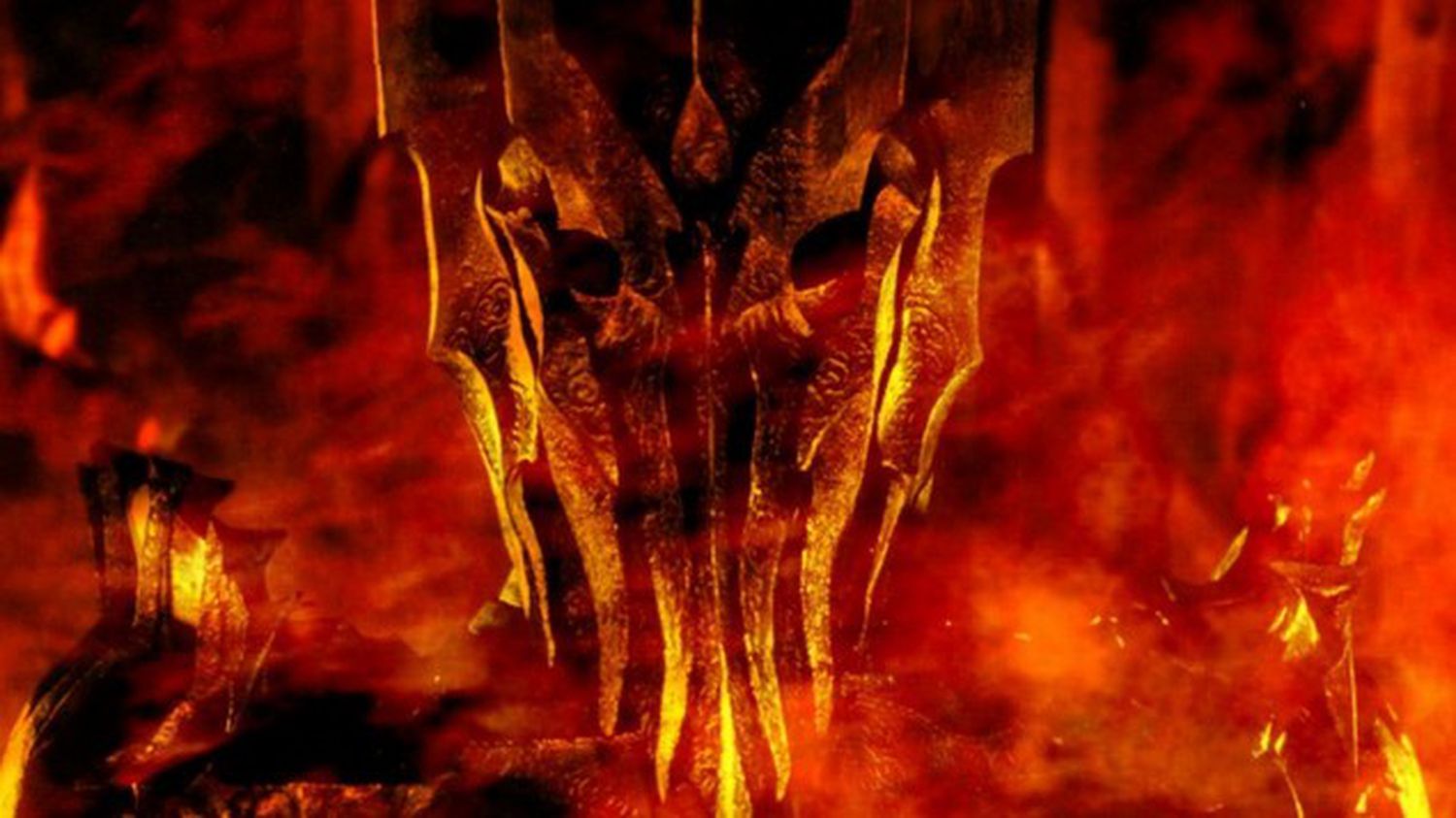 In 2003, Peter Jackson brought the powerful conclusion to his cult trilogy. It includes The Lord of the Rings: The Return of the King. A massive classic that has won 11 Academy Awards (including Best Picture, Best Director, Best Adapted Screenplay) and amassed more than $1.1 billion in box office receipts.

The Lord of the Rings: Big Conclusion

Is it really necessary to present a masterpiece of the seventh art? In December 2003, Peter Jackson offered his fans a grand conclusion to the Lord of the Rings trilogy. A way for him to complete Tolkien’s story on the big screen.

With a length of 3:21, the film is already a big piece. However, despite its impressive length, many sequences were not preserved in the film’s final editing. Such is the case, for example, with this amazing scene where Aragorn would have confronted the mighty Sauron.

In the making-off of The Return of the King, Peter Jackson revealed that for a while he considered staging a confrontation between Aragorn and Sauron. The hero, embodied by Viggo Mortensen, would indeed have faced the mighty Sauron in his physical form. The sequence is said to have taken place outside of Mordor during the final clash between the good guys and the forces of Sauron. The scene would then have presented Sauron in his normal form, blinding Gandalf and his friends. He would then have taken physical form to take to the battlefield himself and thus play sword with Aragorn. A form that we already see in the very first film of the saga: The Fellowship of the Ring. Peter Jackson also pointed out that Sauron would have appeared here with an even more impressive size than in the first work.

The final cut of the film therefore left out this sequence. Peter Jackson preferred to focus on Sam and Frodo’s quest, leaving Sauron on his tower and Aragorn to face lesser foes. Peter Jackson himself admitted that the final battle would have had much less impact had Sauron physically appeared. This meeting doesn’t even exist in the book, so it was entirely invented by the filmmaker for the needs of the film. This is partly why Peter Jackson chose to put that idea aside and therefore focus on the quest for the two hobbits. And while Aragorn is a central figure, a final stand against Sauron was ultimately unnecessary. As for Sauron, his place at the top of his tower remains, like an almighty menace.