The Courier
HomeTechnologySaitama is even more powerful than you think, here's proof
Technology

Saitama is even more powerful than you think, here’s proof 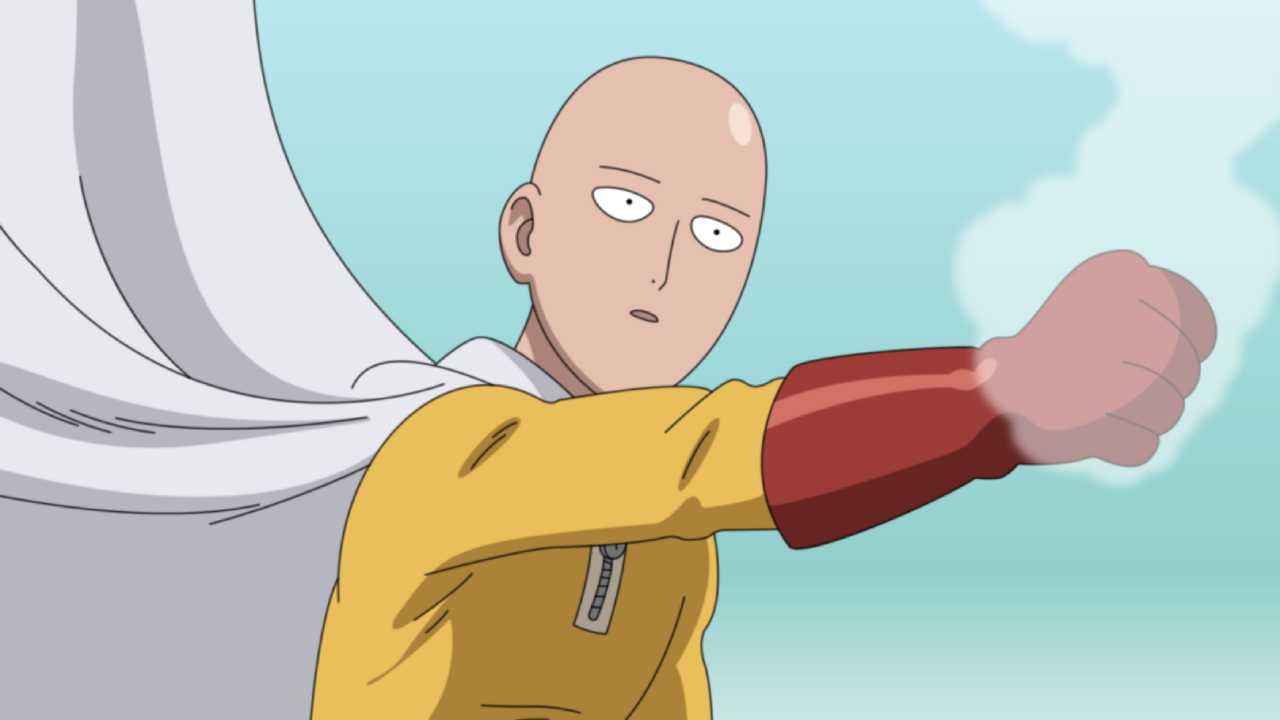 Saitama, the main character of the One-Punch Man manga, is already considered the most powerful shonen character. If the debate is left open for some, the final chapter should nonetheless tilt in favor of the weary superhero.

An even more impressive power

One-Punch Man is a manga phenomenon in Japan and around the world and continues to amaze and amuse fans. It has to be said that the concept is particularly daring: Saitama is a superhero bored to death since he became the strongest man in the world. Able to literally blast his enemies with a single punch, he no longer feels any excitement during his fights.

With a superhero capable of such abilities, the limits of his strength are difficult to calculate… As extraordinary as the ability to destroy his enemies with a single blow, it ultimately says little about the true extent of character strength.

In Chapter 214 of the manga, released in late January, Saitama tries to save an aircraft carrier after defeating a formidable new enemy. At first he thinks he can pick it up, but finds no way to carry it. So he decides to surf it! However, he was still able to carry it!

As we see on Screen Rant’s website, the newest aircraft carriers weigh an average of 100,000 tons. An absolutely colossal weight, which according to our calculations would be equivalent to the weight of 81,103 cars, 16,666 elephants and 769 blue whales. According to a calculation by our American colleagues, Saitama would need 882 million joules of force to carry this aircraft carrier.

Notably, once again, we do not know the true limit of Saitama’s strength; The fact that it can carry a 100,000-ton aircraft carrier doesn’t mean it can’t carry an even heavier load (two, three, ten, a hundred times heavier). In other words, given this chapter, we can actually say that Saitama is the most powerful character in Shonen. No offense to Son Goku fans…

If this article has you more, don’t hesitate to take a look at this selection of the 10 best villains Saitama has encountered along the way.