Sacha is preparing for a reunion that will make fans nostalgic 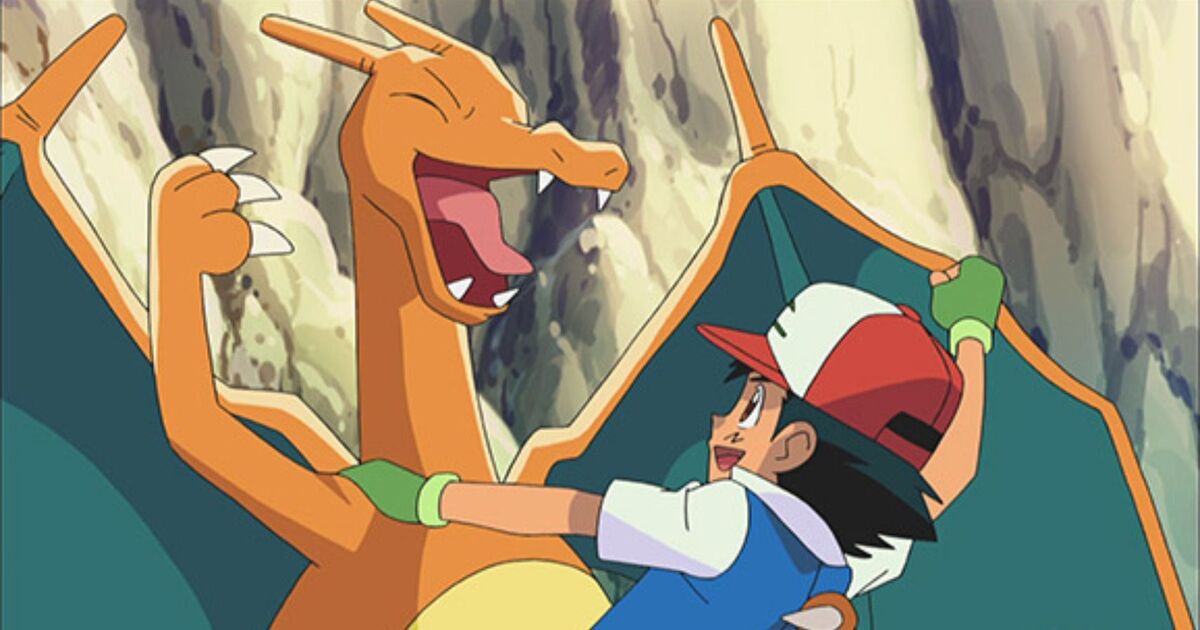 We probably all grew up with it: Pokémon Anime has been around for a long time. He accompanied our Wednesday and Saturday mornings and endless afternoons when it came to rediscovering the universe of pocket monsters in the video game version. With this in mind, we invite you to discover 11 stark differences between anime and video games. Today, focus on a trailer recently released by the trade media Serebii: a trailer full of clear information on the upcoming episodes!

The thirty-third (already !!!) season of Pokémon, titled Pokemon Journeys: The Series, which has been released since 2020, is in the process of bringing Ash back to previous levels. Fans of the anime are known to have a bad habit from season to season of swapping their old, faithfully trained Pokémon for a new one from the region they are in. Problem: Despite his years of experience, Sacha has not been able to grow or maintain a strong team over time. Fortunately, the trailer for the upcoming episodes brings some great news. If you follow the following Twitter link you will have access to it:

Sacha’s former team is back

In this trailer we find a Sacha who is happy about many former Pokémon of his team, including Snorlax, Macronium, Scarhino, Donphan, Charizard, Flambusard, Ecrapince etc. The legends will also be there as we see our hero with one confronts another of his legendary Pokémon, Simiabraz, with a Sulfura – all accompanied by Régis and his Elekable as well as Goh and his Pyrobut. The duel promises to be hot!

Also note the presence of the semi-legendary golem Regice. Some of them haven’t surfaced in a long time, and it is certain that things are getting pretty serious now. Notes: Mew will also be in attendance and will obviously be the subject of a relentless search on the part of the Trainers determined to find him. Eventually the famous Team Rocket will be present (as always), most certainly with the comic page we know. No release date has been announced outside of Japan yet.

Fan of Pokémon? Test your knowledge of the first generation with this quiz!