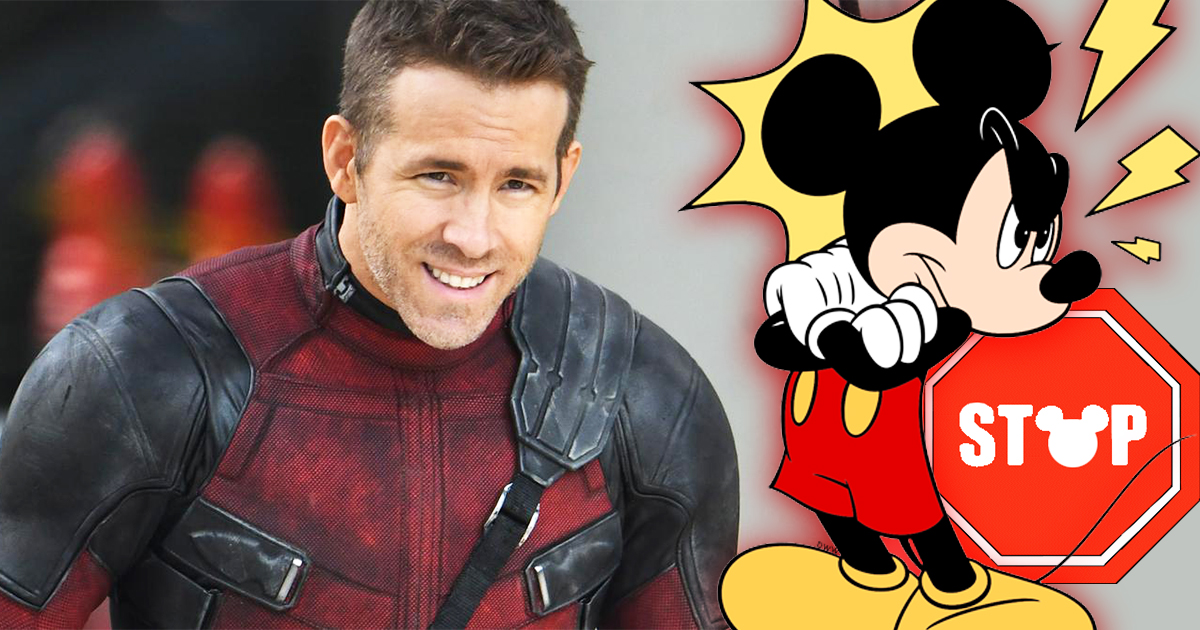 Just yesterday we told you that Ryan Reynolds was now too muscular to fit into his Deadpool costume. If the actor is currently in the spotlight for the release of his next film (which he will play the main character in) Free Guy, the latter also made us laugh a lot by conjuring up an unexpected transition between Deadpool and Disney. We take stock of this issue.

An idea of ​​crossover that we seldom see

Ryan Reynolds recently announced in an interview with our colleagues at IGN that he envisioned a meeting between Deadpool and the hunter who defeated Bambi’s mother. According to the actor, a conversation between Deadpool, a huge fan of Disney’s most hated character (namely the Hunter), and the latter would have been really hilarious.

Deadpool could actually have pretended to avenge Bambi’s mother and, as soon as he faced the hunter, could have told him how much he really is a fan of his. Exactly, Reynolds says:

I wanted to make a short film in which Deadpool interviews the hunter who killed Bambi’s mother. But the general idea is that Deadpool is actually a huge fan. He doesn’t question – he just wants to know how he, too, could be the most hated Disney character in Disney history.

A hilarious crossover idea that would have really appealed to fans of black humor. Disney didn’t hear it that way, however.

The big-eared company wasn’t really convinced by Reynolds’ idea of ​​a crossover, as Reynolds replied just as harshly: “Well, that will never happen.” An answer that leaves no doubt that the Reynolds project was nipped in the bud and will never see the light of day in the distant future either.

And you, would you have liked to see how this crossover is produced? We’ll let you answer this question through our survey and through our comment section! And if you follow closely the little fight between Ryan Reynolds and Hugh Jackman, you can find the last little spade Jackman threw at Reynolds in our previous article.