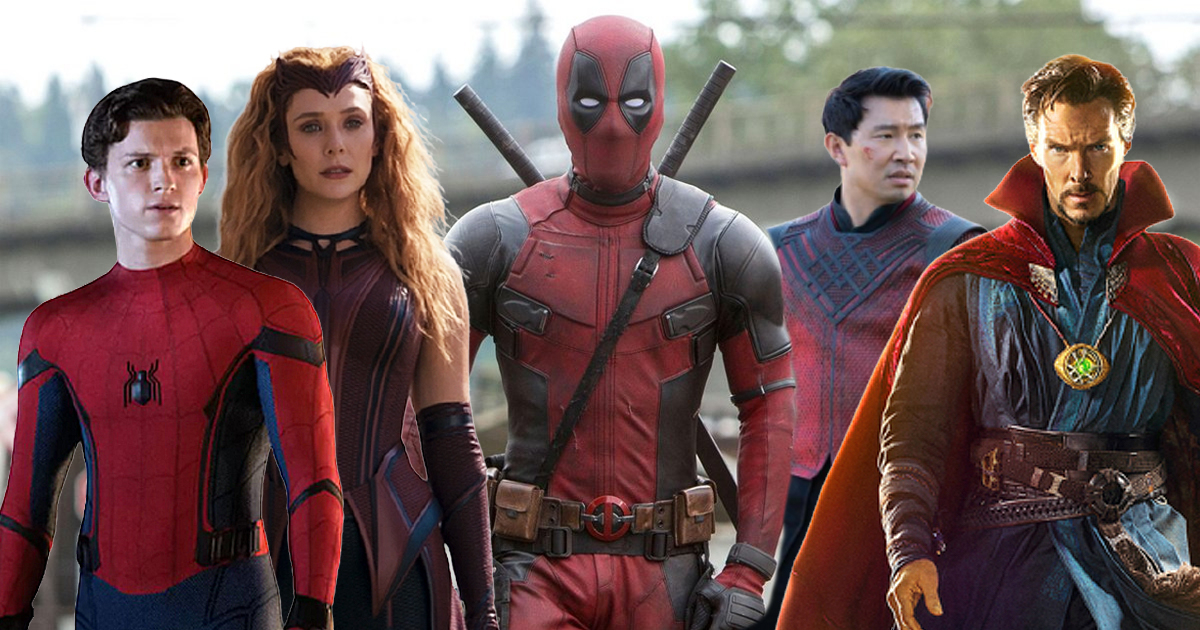 Deadpool closer than expected within the MCU?

The movie Free Guy, which hits theaters this Wednesday August 11th, will star Ryan Reynolds as Guy, a lonely bank clerk. The latter discovers that he is developing in a video game world called Free City and decides to become the hero of his own story, he will then do everything possible to save his world, which has no limits.

Exactly during a promotional interview for Free Guy, Ryan Reynolds confided in the third part of Deadpool. The next film will also be an opportunity to follow Deadpool’s first steps within the MCU. When Disney bought 20th Century Fox in 2019, it also acquired the Deadpool franchise, which is rated R. One of the big questions was whether or not Disney would continue the hero’s adventures.

Deadpool 3 will therefore see the integration of the character of Deadpool into the Marvel Cinematic Universe and also be an R-rated film like the previous ones, a precision that should delight many fans.

Asked by the media collider, Ryan Reynolds said of the filming of Deadpool 3:

“What is the likelihood we’ll turn soon? I don’t know. It’s difficult to put a percentage to answer that question,” said Ryan Reynolds first. “I’d say 50/50 maybe. We’re actively developing the film and it’s doing well. What month are we in? August? Oh next year? That’s probably it. I would say 70%.”

So, according to Ryan Reynolds, there’s a 70 percent chance filming of Deadpool 3 will begin in 2022.

The Canadian actor also gave further details about his collaboration with sisters Lizzie Molyneux-Loeglin and Wendy Molyneux as well as the process of making the film:

“It goes every day. It takes time, back and forth, and I work with the Molyneux sisters, it went perfectly. They have a lot of talent and are so brilliant. They are very much in tune with this universe and so ‘Customize, so it was a lot of fun. ‘

Very few elements have yet been revealed in the third opus. But the pitch suggested by the script sisters at Bob’s Burger and The Great North seems to have won over the team. It will be the first film in the saga that was not written by Rhett Reese and Paul Wernick.

If the existing X-Men franchise goes down the drain, Marvel President Kevin Feige knows how to spot a good element when he sees one, and has announced that Deadpool’s character will be incorporated into the MCU. The Disney-owned Marvel Studios will therefore direct Deadpool 3. According to Ryan Reynolds, filming should start in 2022, but preparations are already active. If you enjoyed this article, you might want to find out why Ryan Reynolds needs to go on a diet before he can put on his Deadpool costume.