Rupert Grint opens up about his complicated relationship with JK Rowling 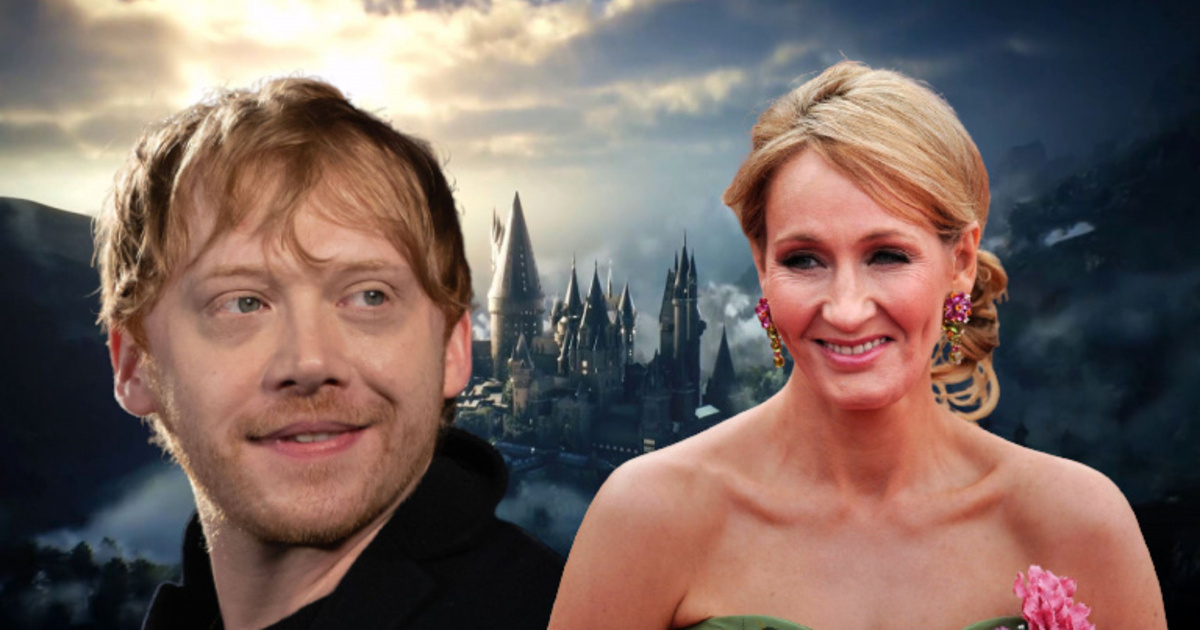 At the heart of the controversies cannibalizing Harry Potter author JK Rowling, many actors or directors of the films in the saga are taking a stand. Today Rupert Grint (Ron Weasley) wants to sort out his relationship with the novelist.

JK Rowling, the canceled one

Since her comments were deemed transphobic in 2020, author JK Rowling has remained at the center of controversy, so much so that she’s a victim of cancel culture, or worse, at risk of death. For example, it appeared in the Harry Potter: Back to Hogwarts program aired earlier this year for just a few seconds in the form of archival images from 2019, validated by the author. On the other hand, in the Fantastic Beasts 3 trailer, his name was reduced in the credits.

If Harry Potter’s mother indirectly allowed Warner to rake in more than $9 billion through her 7 films and launch the careers of Daniel Radcliffe or Emma Watson, she seems to have been forgotten today. We no longer count the actions taken to dispossess from her everything that addresses the bespectacled wizard near or far. As a reminder, the tweet read: “People who are on their periods. I’m sure we had a word for these people before. someone help me Mrs? do we? Fimmes? “.

Utterances therefore considered transphobic, which were later followed by other terms that caused controversy, to the point that the actors of the cult saga were divided on the subject. If Daniel Radcliffe or Emma Watson condemn his words, other actors like Ralph Fiennes (Voldemort) or Jason Isaacs (Lucius Malfoy) have supported the Scottish novelist. As for Rupert Grint, while he doesn’t share some of his comments, he still wants to forgive her and considers her a full member of his family: his aunt.

I don’t necessarily agree with everything my aunt says, but she is still my aunt. It’s a sensitive subject,” the actor told the Times.

We know that the actor who plays Ron Weasley has always been close to the writer and is very grateful to him for giving him the opportunity to interpret the most pivotal role of his career. But a few months ago he had given his opinion on all of his embarrassing remarks:

I think she is extremely talented and I want to be clear: her work is brilliant. But I also think you can have a lot of respect for someone and still disagree with what they say.”

JK Rowling continues to cause discord. While she is regularly attacked for these lyrics and her transphobic speeches, she has recently been accused of anti-Semitism for representing the goblins at Gringotts, the wizarding bank. Comments from former Daily Show host Jon Stewart, who hosts a podcast called The Problem With Jon Stewart,

What do you think of the positions of the novelist and all that revolves around them? Don’t hesitate to share your impressions in the comments.