The Courier
HomeWorldRuined King, Riot's first RPG, will be full of surprises
World

Ruined King, Riot’s first RPG, will be full of surprises 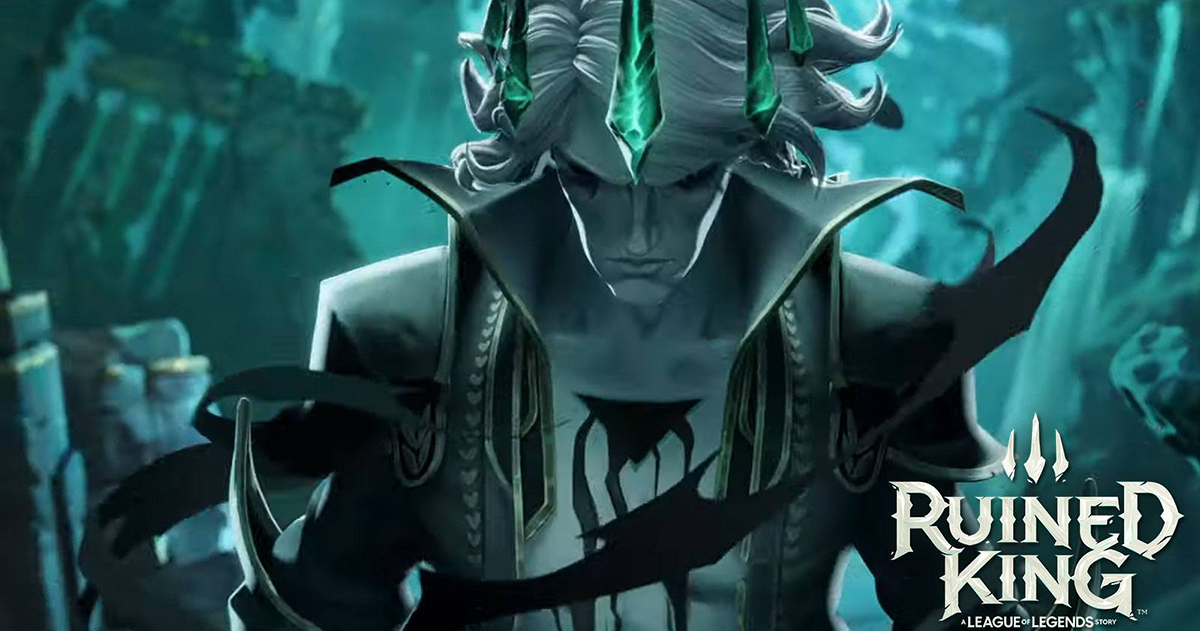 Riot Forge, the Riot Games subsidiary responsible for developing new game genres, recently unveiled the very first teaser for the Ruined King game, which tells us a lot about the game we’ll discover next year. This brand new role-playing game promises to be exciting, as the first official teaser of the game suggests.

The game Ruined King: A League of Legends Story will be the upcoming single player spin-off of League of Legends, and it will also be the first in the franchise to debut on console (Switch, PS4, Xbox One, Steam, Epic) Games Store, then PS5 and Xbox Series X and S). Riot Forge has already given us some details about this brand new game. It will indeed be a single player turn-based RPG set in the Bilgewater and Shadow Isles regions of Runeterra. We don’t have a specific gameplay image right now, but the company promises we’ll have some by the end of December. In the meantime, let’s discover the game’s official teaser:

Riot Forge also revealed the list of League of Legends characters who will be playable characters in Ruined King. Players can choose between Miss Fortune, Braum, Yasuo, Illaoi, Ahri or even Pyke.

A new enemy emerges from the mist, and an unexpected group of heroes form to defeat them. The fate of Bilgewasser is in your hands.

All of these characters are entrusted with a very puzzling mission, namely to find the origin of this mysterious black mist that threatens the world in which they evolve.

The fact that Riot has embarked on a whole new adventure with Ruined King is no coincidence. The company hopes to revive player interest in League of Legends and capture new ones. Just like the game Runeterra, Ruined King promises to be a game that you can discover even if you don’t know the universe of Lol, but which will lose its flavor if you really don’t. the basics of the famous MOBA.

Ruined King will therefore be the next game designed to restore the League of Legends image (and perhaps to celebrate the game’s 11 years and up). To get a closer look at Ruined King, you’ll have to wait until the beginning of 2021.