The Courier
HomeTechnologyRockstar is finally making the announcement fans have been waiting for for...
Technology

Rockstar is finally making the announcement fans have been waiting for for years. 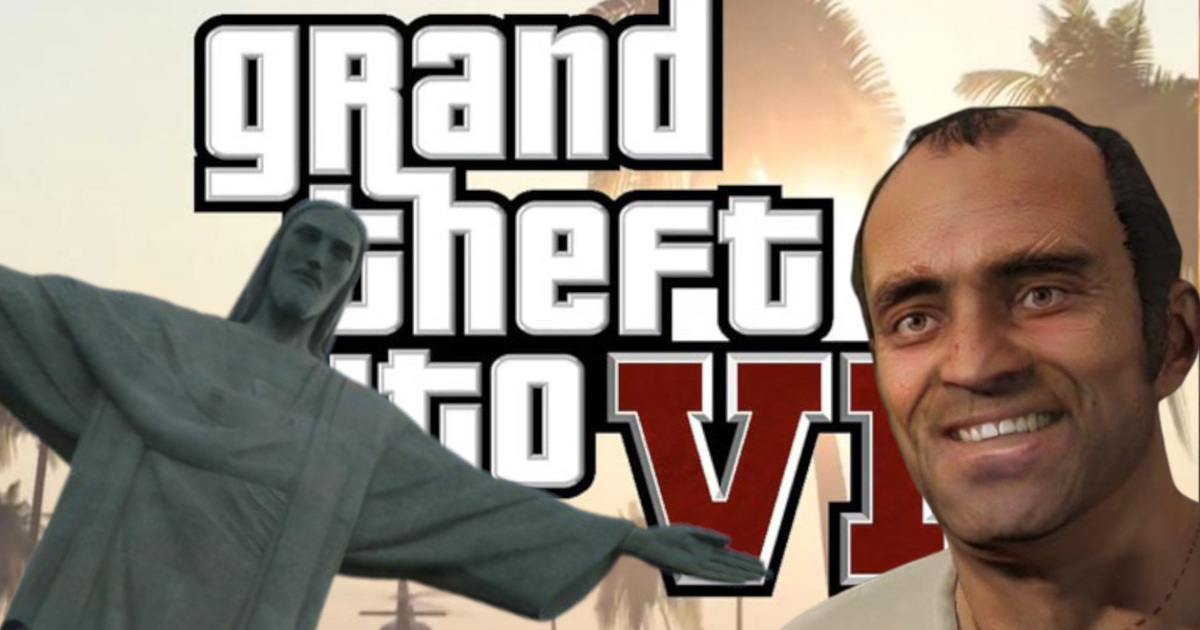 Breaking News: Rockstar has finally publicly announced that GTA VI is in development. News that will finally relieve millions of players, albeit late.

The story surrounding the release of GTA VI has been dragging on for years now. The many wildest rumors and theories about its potential content feed the fan base to the point of causing a media tremor. It must be said that since the release of GTA V in 2013, it has now been 9 years since Rockstar brought a sequel to the world.

There was indeed this trilogy – The Definitive Edition, released last November and spanning GTA III, GTA: Vice City and GTA: San Andreas, but not enough to satisfy fans whose appetites have been growing over the months. Especially since the game is full of bugs and other texture issues.

“We are pleased to confirm that development of the next installment in the Grand Theft Auto franchise is progressing well.”

After many months, even years of patience, Rockstar has finally confirmed that development of GTA VI was indeed underway. The cult publisher behind the Read Dead Redemption license revealed this in a post on his website. Rockstar Games also took to Twitter to share the news, bringing relief to millions of fans around the world:

Many of you have asked us if there will be a new episode of Grand Theft Auto. Every time we tackle a new project, our goal is to significantly exceed what has been achieved. We’re pleased to confirm that development of the next installment in the Grand Theft Auto franchise is well under way. We can’t wait to tell you more when we’re ready, so stay tuned to Rockstar Newswire for official details.

An announcement planned for the end of the year?

This is the first time Rockstar has spoken publicly on the subject. For now, there’s no specific release date yet to be seen, nor on the platforms that will host the next gem from the New York-based company. We’re obviously thinking of the PS5 and Xbox Series X/S, but the current shortage gives substance to a cross-gen release. Despite this, we assume (and hope) that this damaging situation will be resolved by then, i.e. 2024, the potential year of its release.

Beyond that, no visuals or images have been revealed just yet, but according to Jason Schreier, the well-informed Bloomberg journalist, there could be an announcement worthy of the name this year-end.

At the moment, Rockstar is still benefiting from its GTA V (and its online mode), whose PS5 and Xbox Series X versions will arrive well in March and will have many additions, including the online mode.

For your part, are you finally relieved by this announcement from Rockstar? What do you think of a release date in 2024? Feel free to share your opinion in the comments.