Rocco Siffredi is a candidate for President of the Republic 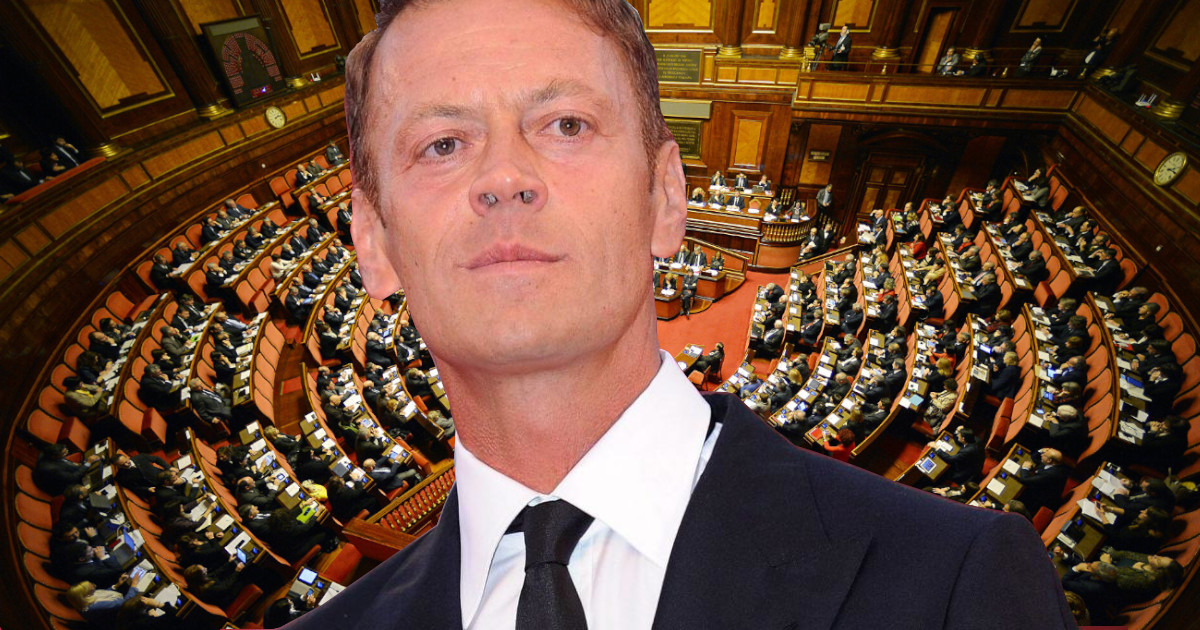 If you have a modicum of cinematic culture, or at least a certain type of film in particular, then you probably know Rocco Siffredi. At the age of 57, the man no longer seems to want to put up with his glittering career as an X actor and now wants to aim higher.

An unexpected change of perspective

But Rocco Siffredi wants to finally leave this career behind and devote himself to an area that one cannot imagine further away: politics. And the 57-year-old does not want to return through the back door – allow me to express it – because he is already aiming for the post of President of the Republic.

The joke has gone too far

A decision apparently influenced by the “thousands” of messages of support he would have received from his fans, urging him to turn his touch of humor into reality. In his opinion, he has his chances and, most importantly, deserves to be elected head of state. Because after more than 30 years in which he “broke his back” to entertain his world, he believes he has “done more good for this country than any other politician in history”. So, Rocco President?