The Courier
HomeTechnologyRobert Pattinson already knows what enemy he wants to face in the...
Technology 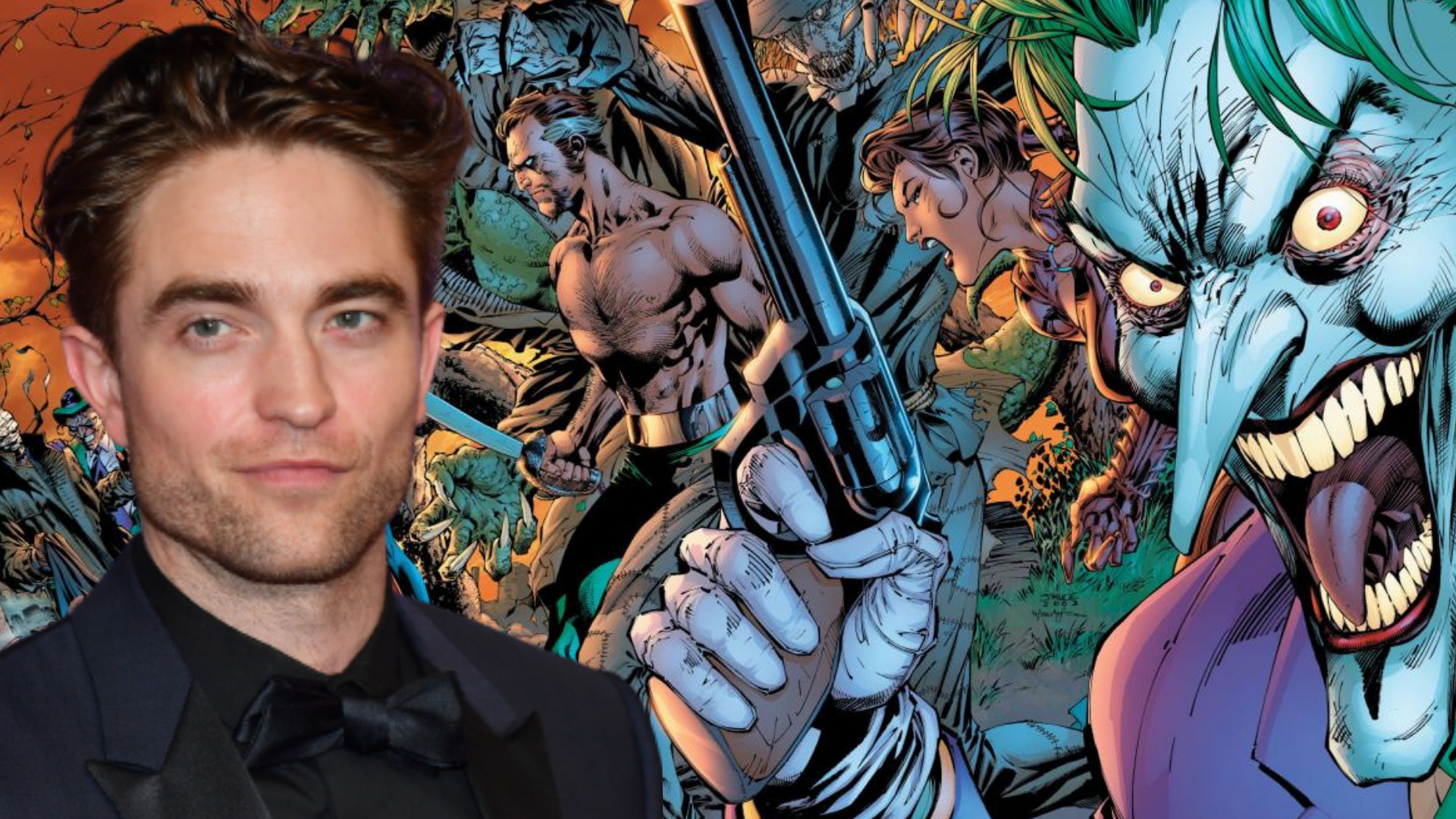 Catwoman, The Penguin, The Sphinx… The list of enemies that the Dark Knight has to face in The Batman is long. However, Robert Pattinson already knows what next antagonist he wants to face in the possible sequel to Matt Reeves’ film.

THE BATMAN 2: ALREADY A NEW ENEMY IN THE FIGHT?

Just a few more days of patience before you discover the much-anticipated Batman in Dark Rooms. The date is set: The film can be seen in cinemas from March 2, 2022. Robert Pattinson will therefore don the cloak of the Dark Knight to protect the residents of Gotham City from the terrible criminals hiding there…

During his adventure, the superhero will be in charge of facing no less than five enemies (for those already announced). Catwoman, while seemingly torn between her desire to help Batman and harm him, should get him in serious trouble while the mystery man will do whatever it takes to throw the vigilantes on the wrong track , after committing horrific crimes… If our hero has anything to do with all this horde of villains, Robert Pattinson already has the name of the next enemy he would face in a possible sequel.

THE COURT OF OWLS, Robert Pattinson’s dream enemy for THE SUITE

In an interview with Den of Geek, the Batman interpreter revealed which antagonist he’d like to rub shoulders with in The Batman 2. It could have been the Joker, Bane, Mr. Freeze or even Poison Ivy, but no, Robert Pattinson posted his sights on the Court of Owls: “I’d like to do something with the Court of Owls. It could be a bit like that sometimes terrifying tone of The Batman, and there’s something new and interesting to discover”.

This criminal organization was introduced in 2011 with Batman News52. At first glance we wouldn’t fear them… Wrongly so. For centuries, members of this company have used their power and influence to reverse political trends and control the city according to their plans. The Court of Owls operates in the shadows, summoning high-flying assassins to wreak havoc on the city. If Matt Reeves decides to continue the adventure of The Batman with a second, and why not a third, film, the hero’s affront to the Court of Owls would be a decision that would prove hugely relevant.