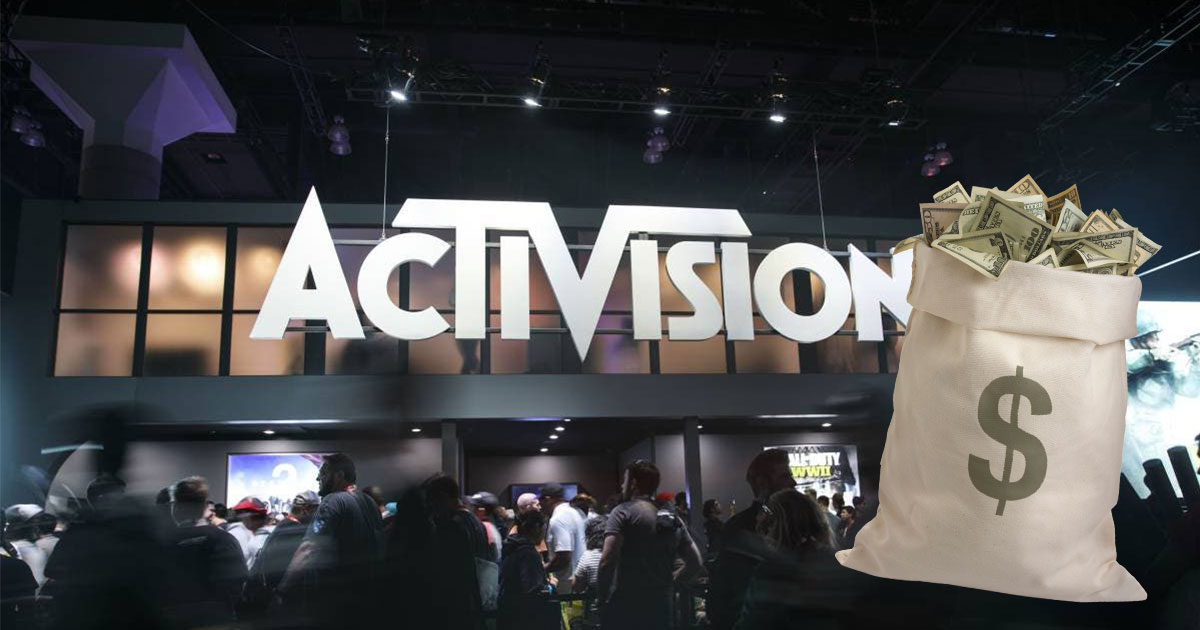 Microtransactions are part of everyday life for gamers today. From now on, their absence will be used as a selling point and brought forward by the studios. But if there are microtransactions as well, it is because they are extremely lucrative. Activision Blizzard was able to see it again by raising an astronomical sum in just three months.

This week Activision Blizzard released a new financial report for the period from July to September. The various restrictions were beneficial for the American publisher, which had sales of no less than $ 1.95 billion. Of that astronomical sum, no less than $ 1.2 billion is in microtransactions. So more than half of the giant’s income comes from in-app purchases, which casually shows how big this common add-on is.

Note that Modern Warfare sales were particularly well received by the publisher. They’re the highest in the first year for any part of the Call of Duty saga. Two thirds come from digital sales. Activision Blizzard and its shareholders can therefore rejoice that the global pandemic is struggling to slow down, forcing some countries to re-enter a period of containment. Entertainment options are then reduced and video games take a special place in the lives of people with disabilities. On the way to a new income record thanks to microtransactions? It is possible. But as Christmas approaches and next generation consoles come out, gamer spending will eventually go elsewhere.