The Courier
HomeWorldquestioned the timeline of Star Wars
World

questioned the timeline of Star Wars 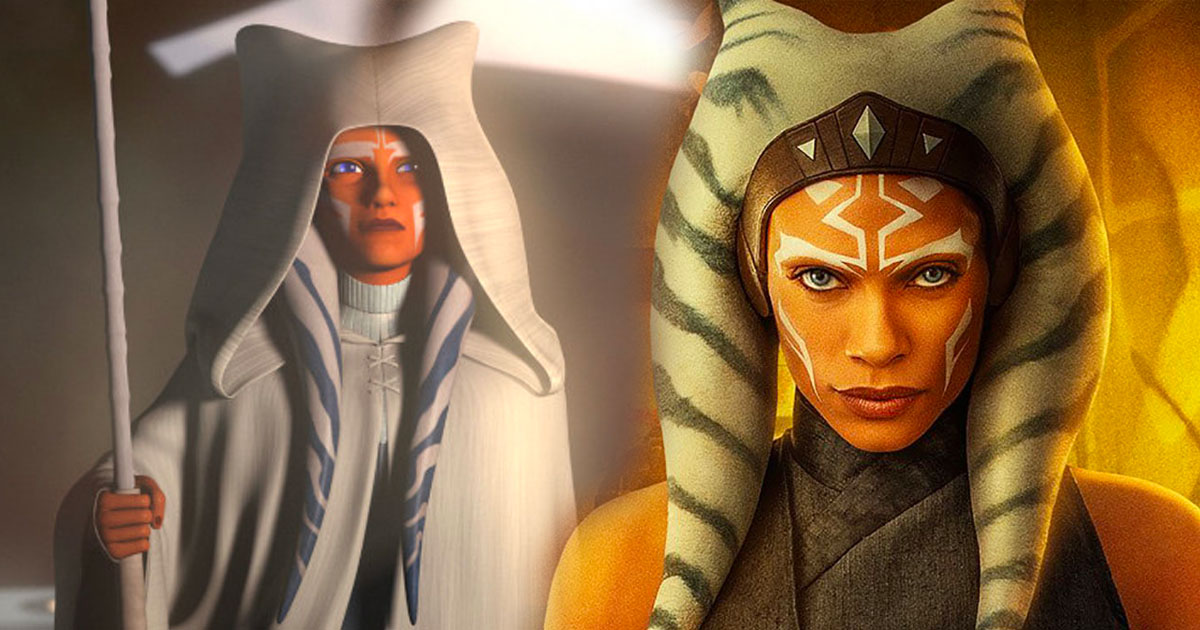 In episode 5 of season 2 of The Mandalorian we got to see Ahsoka Tano live, but when does this episode take place in the Star Wars timeline? Many fans ask themselves this question. Fortunately, Dave Filoni is here to give us answers.

Before or after the Star Wars Rebels epilogue?

Ahsoka Tano first appeared in a live version of Star Wars in episode 5 of season 2 of The Mandalorian. This may be the first time you’ve seen the character, but many fans have followed his adventures for several years. Ahsoka Tano was a star in the Star Wars: Clone Wars series before making his comeback in Star Wars: Rebels. We know that these two series take place a few years before The Mandalorian events, but certain elements could well take place afterwards.

“It’s not necessarily chronological. I think people don’t understand that they want a linear story, but as I learned as a kid, nothing works. Like a linear story in Star Wars. You have Episodes IV, V, and VI and made after Episodes I, II, and III, so if you watch the Rebel Epilogue, you don’t know exactly how much time has passed, so it is possible that the story I tell in The Mandalorian was before Epilogue of the rebels plays. Possible, I mean possible. ”

Dave Filoni gives clues but still remains in the dark. It is likely that he does not want to spoil the plot of the Mandalorian sequel. If the rebel episode takes place after the Mandalorian episode, we could very well attend a meeting of Ahsoka, Sabine, Din Djarin, Grogu and why not Bo-Katan on the planet Lothal.

The next few episodes of The Mandalorian should give us some answers.